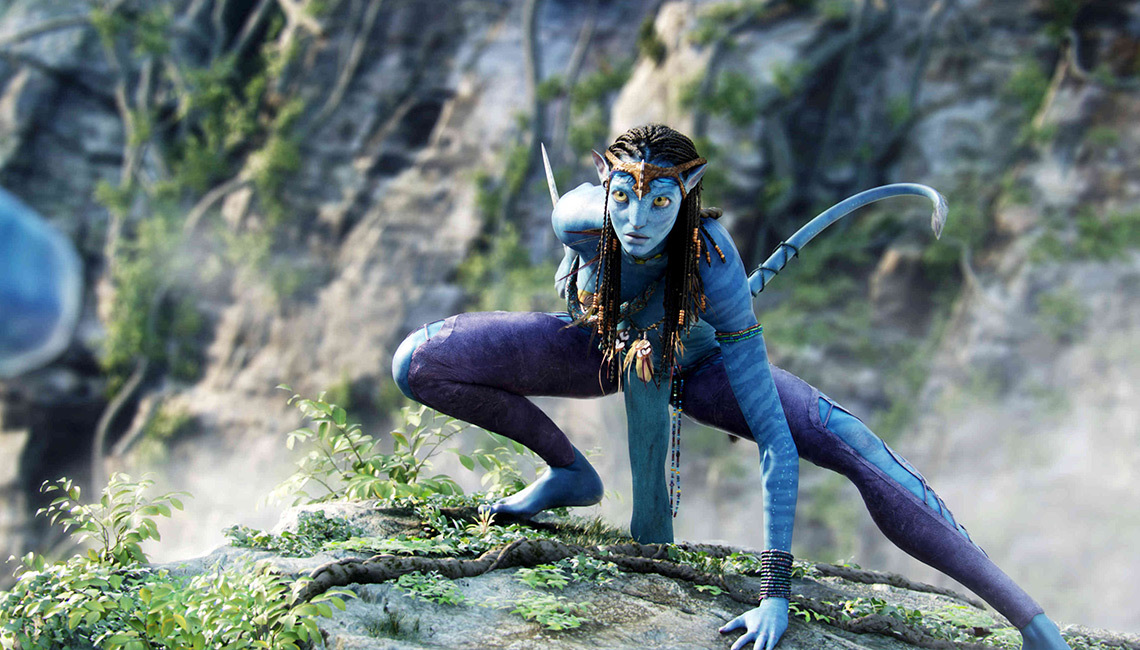 Director and visual effects pioneer James Cameron has been the force behind many successful films.

If you're aspiring toward a career in visual effects, it's very likely that you're already a fan of some of the biggest special effects spectacles ever put to film. There are a few directors in the world whose names are almost synonymous with amazing VFX — folks like Steven Spielberg, Christopher Nolan, and Roland Emmerich. Today, however, we're going to take a look at a different kind of director, one who not only harnesses visual effects technology, but works to revolutionize it as he goes.

That director is James Cameron. Perhaps you've heard of him?

The Man Behind Avatar

Avatar is one of the most profitable movies ever made. It raked in over a billion dollars at the box office and caused a revolution in the film industry. Suddenly, every director in the business wanted to get that “Avatar look." What most people don't know is that the “Avatar look" was in many ways the direct result of James Cameron's passion for visual effects, and his slightly crazy tendency to wait on or invent new technology when he can't find the right tools for the job.

Consider this: The Avatar script was ready for filming in 1999 (Cameron started writing it in 1995). It didn't come out until 2009, because the technology to make it didn't exist. Motion capture, stereoscopic shooting, and even the basic VFX tools we all take for granted weren't effective enough to make the film in 1999, so Cameron and his tech team waited for technology to catch up (and did a little inventing and innovating of their own in the meantime). Avatar's 14-year production cycle is a testament to what can happen when your artistic vision is powerful and you refuse to settle for less than what you're imagining. It seemed insane at the time, but no one can argue with the result.

It's not just Avatar that's earned Cameron accolades for his attention to visual effects. The liquid metal his team created for Terminator 2: Judgment Day still looks good over 20 years later. Titanic, another enormous box office smash, mixed physical and digital effects to create its memorable icebergs, collapsing smokestacks, and beautiful vistas (though Cameron did get the sky wrong and later fixed it under the advice of astrophysicist Neil deGrasse Tyson).

Cameron's awards shelf is proof that passion for visual effects as a storytelling mechanic can earn you the respect of audiences and your peers. Titanic took home the Oscar for Best Picture, Best Director, and Best Film Editing. Terminator 2 won the Oscar for Best Visual Effects, among others. Avatar was nominated for nine Academy Awards, winning Best Visual Effects, Best Cinematography, and Best Art Direction. Cameron's Academy Award nominations go back as far as 1986's Aliens, showing his long history as a visual effects innovator and a constant pusher of technological boundaries.

Of course, James Cameron isn't solely responsible for the state of visual effects in 2014. Hundreds of studios with thousands of talented artists have worked on films for the last hundred years, and it is the combined effort of all of those people that have lead us to where we are today. Still, it's worth taking the time to recognize those individuals who work to elevate our art form, and James Cameron has done as much for visual effects as a single person can do.

The next time you have a day off or call in sick, consider sitting down for a couple of Cameron films to see just how far he's taken visual effects tech. I promise you will be impressed.