Visual Effects Career Paths: What It Takes to Be a VFX Supervisor 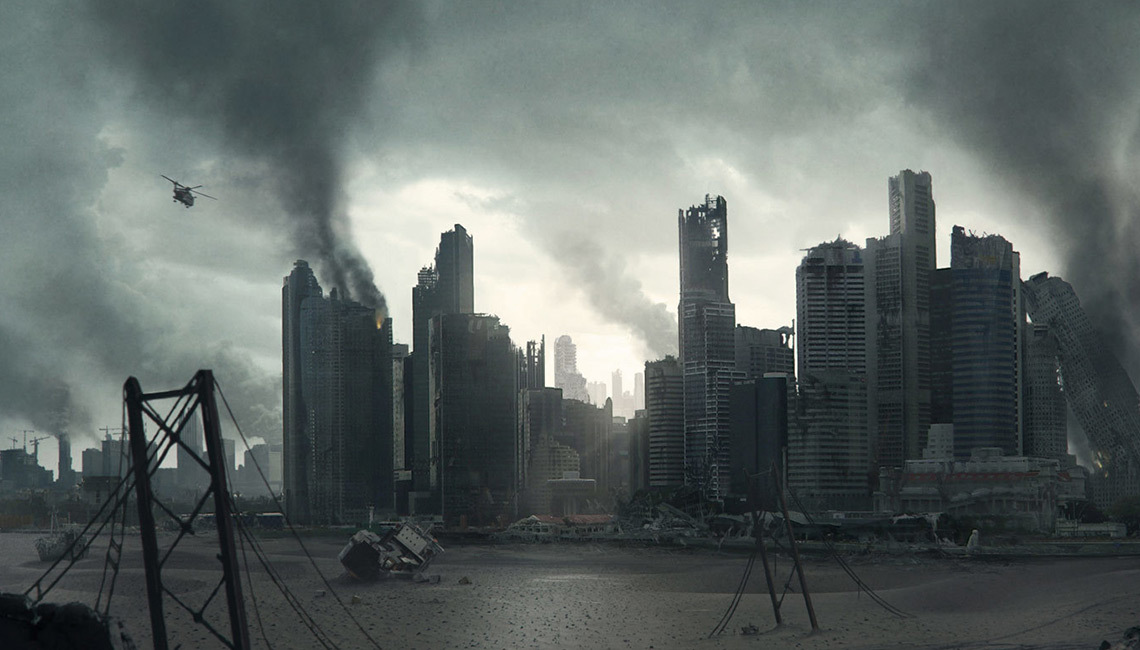 Nearly every film and television show uses some form of visual effects. While VFX are obvious in big-budget productions that involve buildings exploding or giant robots duking it out, they can also be as simple as cleaning up the background of a shot for a commercial or making it look as though actors are in Washington, D.C. instead of on a backlot in Los Angeles.

It is the job of the visual effects studio to take all of the shots in a production and transform them into the final version ready for audience viewing. The most important person in this process is, without a doubt, the VFX supervisor, who is in charge of all effects, from the planning phase to final production.

Curious about the career of a VFX supervisor? Here's a closer look:

A VFX supervisor is brought into a film or TV project at its earliest stages. He or she works directly with the film's producer and director as they go over the script and sort out the VFX needs for every shot. Because so many shots of a film or show must be oriented around the VFX, having the VFX supervisor on deck during pre-production can save thousands of man-hours and make the visual effects process much more efficient and clean.

Back in the studio, the VFX supervisor works with his or her team of animators, modelers, and concept artists to create prototype effects for the director and producer to examine. It is the work of these teams that helps define the visual look of the film; after all, scary movies are nothing without scary creatures, and Transformers would be pretty boring without the robots.

Once the designs are approved, the VFX supervisor works with the director to plan each shot of the show or film, and determine its specific setup in terms of visual effects. Knowing what will be needed on-set makes shooting much easier.

The VFX supervisor spends most of his or her time after this rotating from set to studio. The on-set job involves supervising VFX shots and ensuring green screens, motion capture, and other technologies are deployed correctly. The studio job involves keeping track of where each team is in terms of actually creating the special effects. Different directors have different approaches, but in many cases shots from the set are edited and sent to the studio individually, allowing the VFX team to work on special effects while the film is still shooting (and reducing post-production time). 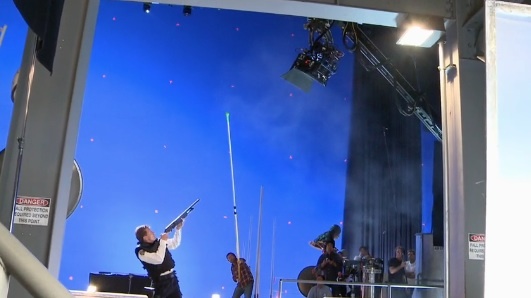 On-set work is a large part of a VFX supervisor's job, depending on the director.

Once everything has been shot and edited, the VFX supervisor then oversees the addition of effects to every shot of the movie. This is normally done through rough animatics that show the general idea of what a shot is going to look like; the director uses these animatics to make any last-minute changes or edits. Once the director is happy with the editing and the animatics, the VFX team begins final renders.

Everything at every step of this process sits on the shoulders of the VFX supervisor.

So what does it take to be a VFX supervisor? For starters, you'll need a deep understanding of 3D animation software and the invention of visual effects. Most VFX supervisors come from an animation background and have already worked on several films or shows before landing the supervisor role. A VFX supervisor will also need a powerful grasp of current filmmaking techniques, as he or she will be on-set with the director and producers, and will need to be able to think in terms of a filmmaker when designing VFX shots.

You'll also need experience leading a team. As you work on projects in your studio, opportunities may arise that see you leading a small team over one particular aspect of production. Collect enough of these and you could end up supervising the studio, which in turn could lead you to a VFX supervisor role on a big-budget film. It's all about building your experience and expertise in any way you can.

The start, of course, is a solid education in 3D effects and a dedication to becoming the best visual effects artist you can be.

CG Student Awards Names Gnomon as 2014 School of the Year!