What Could HP’s Hologram Tech Mean for the Future of 3D Design? 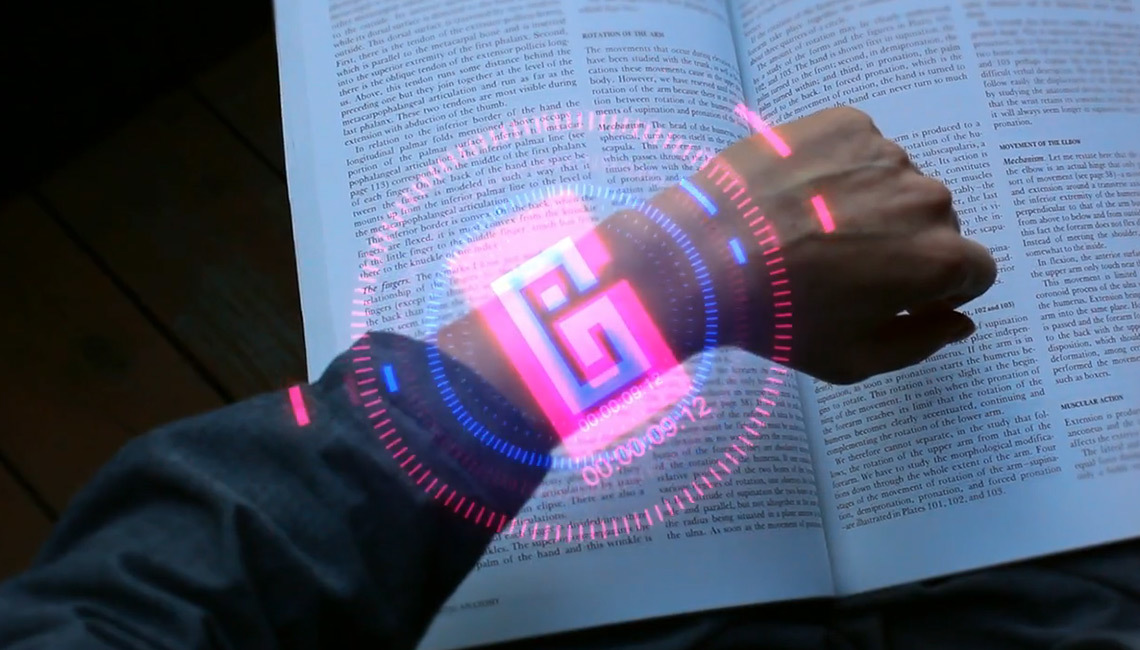 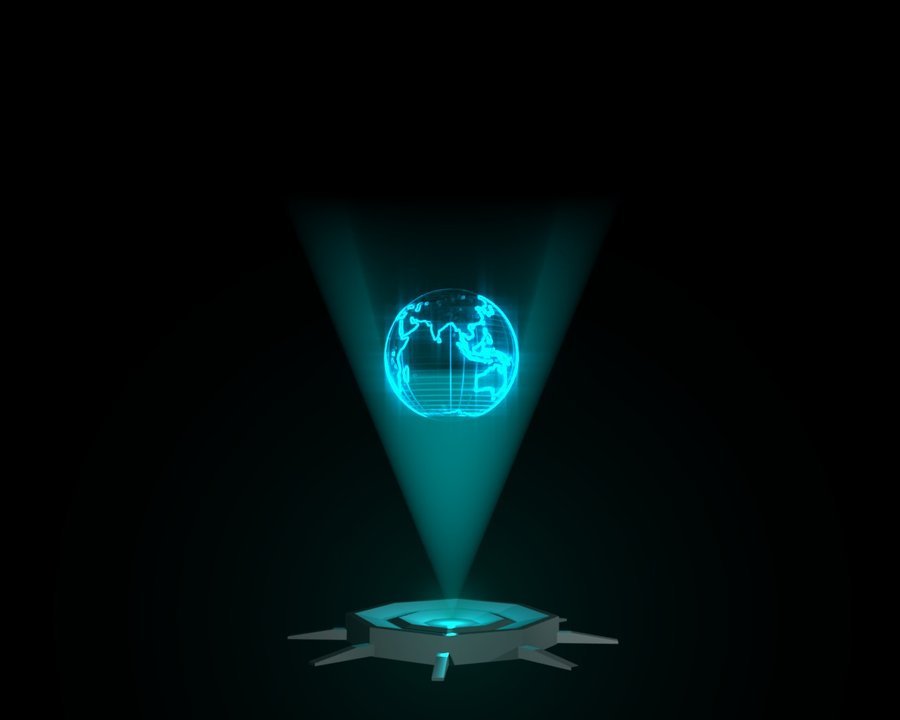 We've all seen sci-fi movies where characters interact with holographic images of battleships and buddies broadcasting from a distant world. The people of Earth have been waiting patiently for Microsoft or Google to finally announce that they've mastered 3D holograms, but so far all we've got is a 1080p display. I mean, what gives? We're willing to overlook the fact that we don't have rocket boots or handheld laser pistols, but where are our holograms?

It's definitely cool, but it's hard to really be blown away by the low-resolution, three-color display. Modern Americans are so used to high definition that we expect to be able to make out the pores on the actors' faces, so HP's 127 pixel per inch display leaves a lot to be desired. Let's try not to get bummed out by the low resolution and focus on the positives: this technology is new, it doesn't require users to wear those hideous 3D glasses, and it brings us closer to Star Wars holograms.

Obviously, it will be a while before HP and other tech titans are able to advance this type of technology to the point where holographic images become the world. We really might not be far off – technology is advancing faster and faster each year, so we could (hopefully) see 3D hologram technology explode in the next decade or so.

It's really hard to predict where the technology could take us, but theoretically it could lead to a full blown Star Wars-esque hologram that creates a perfect 3D replica of an image.

One of the things that I love to do on this blog is speculate about the future of 3D design careers, but we're really getting into uncharted territory with HP's 3D display. I'm not sure if this represents a landmark achievement in digital interaction that's on par with the invention of the user interface, or if this is a neat but ultimately impractical piece of technology that will spark a bit of interest before ultimately fading into obscurity.

Who knows? This could be the best thing to happen to 3D design since the ability to render sliced bread.

6 Free 3D Modeling Programs Every Artist Should Have