See how two indie filmmakers crafted a two-minute pitch animatic inside Unreal Engine. Learn about the challenges and advantages of visualizing your film in preproduction.

Miguel and Tran will go through the entire process of executing their two-minute animatic, created as part of the Unreal Fellowship program. From story, conception to shot design, motion capture editing, modeling, lighting, Casting, and Sound. Learn how the powerful and intuitive tools inside Unreal allowed two VFX artists with no former unreal experience to create a compelling story from beginning to end in 4 weeks.

Watch the stream on the Gnomon Twitch Channel, YouTube Channel, and Facebook Live on Thursday, April 22nd at 7:30 p.m. PDT. 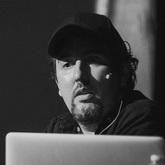 Miguel is a Colombian film director, creature designer and cinematographer with over 15 years of experience working in some of the industries most awarded VFX studios including Digital Domain, Phil Tippett Studios and Rhythm & Hues. Miguel has brought to life characters and creatures in many Hollywood blockbusters including Thor, The Mist, Underworld, A Night at the Museum, Godzilla 2, and Krampus.

Working with his partner Tran Ma, he had his own "Home Made" directorial debut with the wondrous short film The Green Ruby Pumpkin. His follow-up short The Ningyo has won over 35 international film festival awards and has been picked up by Thunder Road Films for development as a feature film. When he is not filming, Miguel is a professor at Gnomon in Hollywood, California. 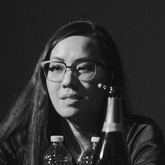 For the past decade, Tran has worked as a designer, character artist and environment artist on various films such as Transformers: Dark Moon, Alice in Wonderland, and Krampus. She has developed extensive skills in organic sculpting, hard surface modeling, texturing, look development, matte painting and lighting. But this is only the beginning for Tran who, in partnership with Miguel Ortega, co-created The Ningyo, where she has fulfilled roles as VFX supervisor, writer, producer, and production designer.

Tran and Miguel have been described by Scott Begs, film writer for Vanity Fair as being at the forefront of Indie CGI with their “wondrous short film spectacle” The Green Ruby Pumpkin and their Faustian tale of exploration, mythical creature hunting and moral conundrums The Ningyo. When she is not creating, Tran is a professor at Gnomon in Hollywood, California. 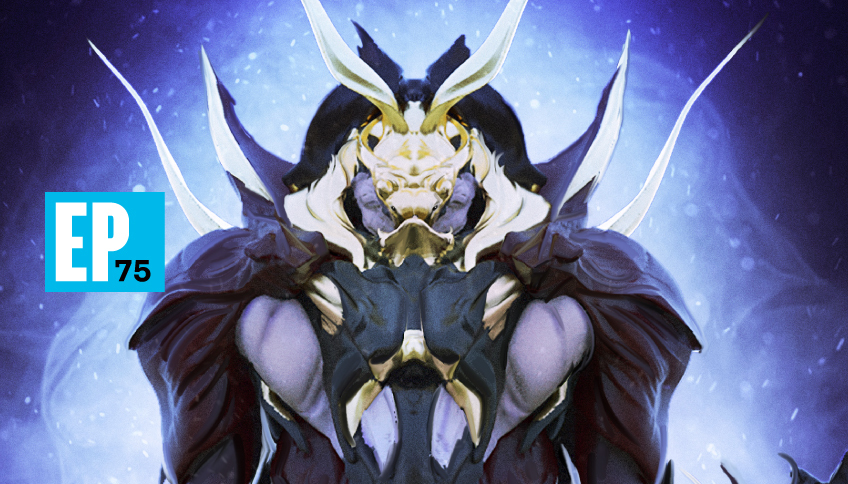 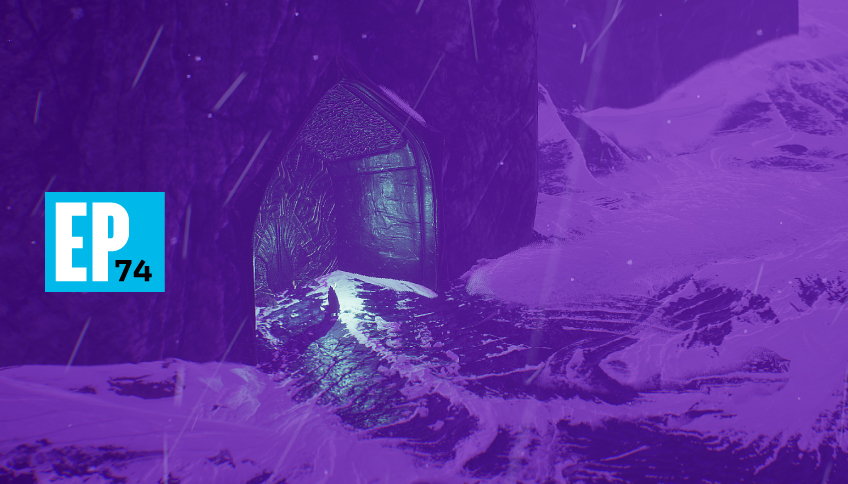 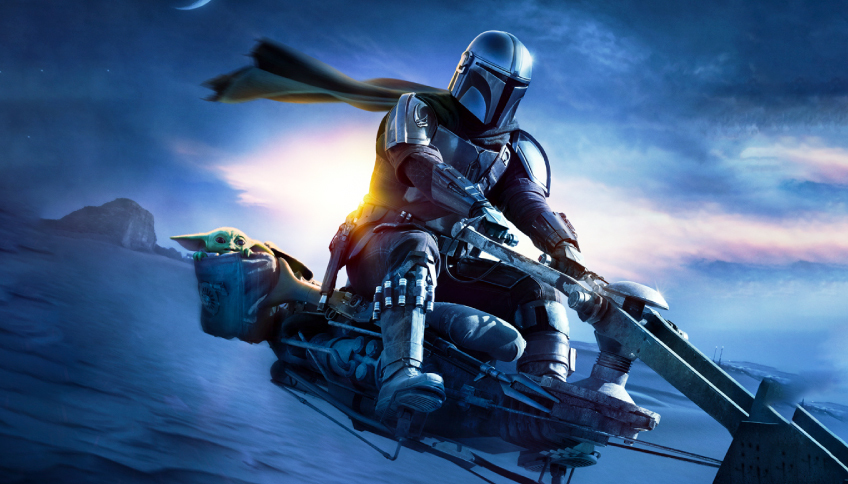 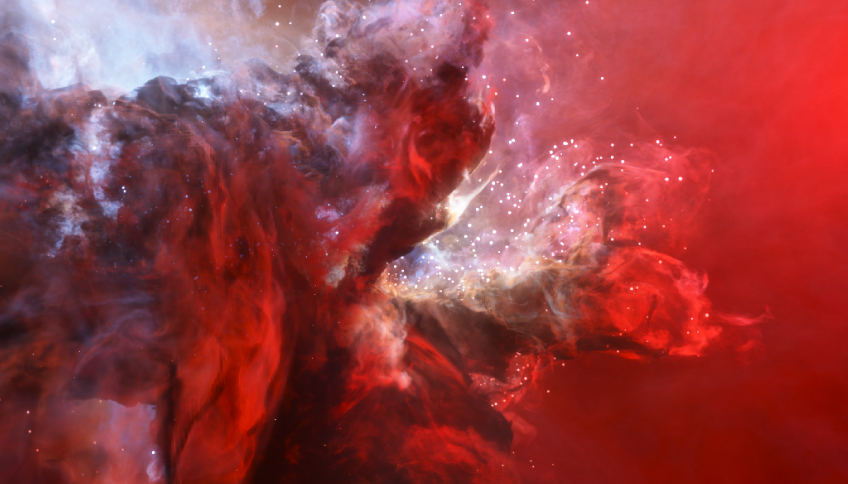 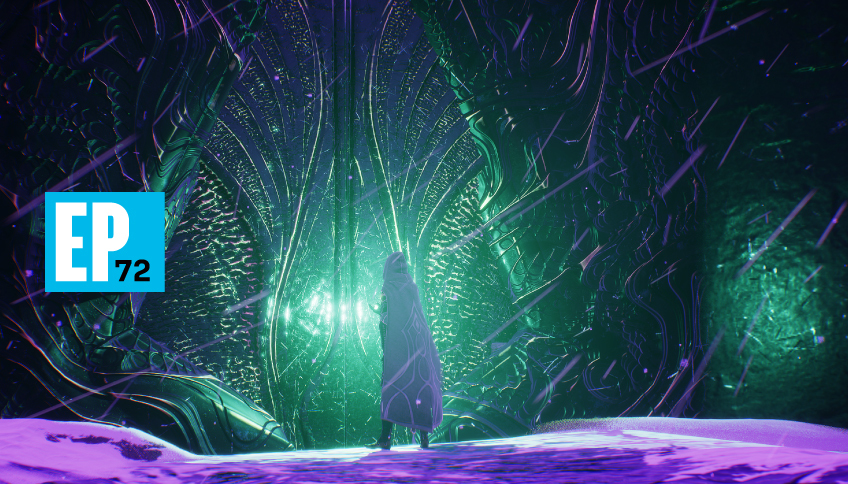 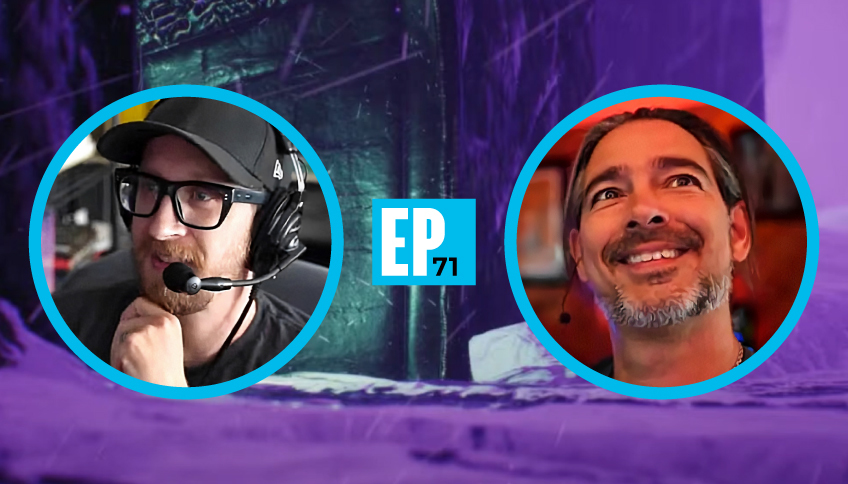