Join us for a new Creature Corner episode as Jared is joined by guest artist Matthew Millard for monster design breakdowns, new artwork, and late-night shenanigans!

This exciting new series is a great opportunity for artists interested in creatures and concept art to explore design with an industry veteran and learn what it's like to work at a studio and as a freelance artist. Bring your questions and be ready to chat all things creature! Catch up on the first few episodes on our Twitch and YouTube pages!

Watch the stream on the Gnomon Twitch Channel, YouTube Channel, and Facebook Live on Tuesday, December 7th at 8:00pm PST. 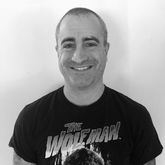 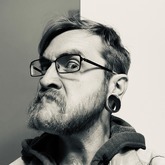