Headspace: An Evening with Naughty Dog

Join us at Gnomon on Thursday June 25th for a very special Headspace panel with 10 of Naughty Dog's finest artists. Gnomon's community-driven Headspace events are an opportunity for students, junior artists, and industry enthusiasts alike to gain valuable insights into how professionals climb the career ladder, and what it takes to be a skilled artist working in entertainment. The talented panel of Naughty Dog speakers will offer priceless inspiration and guidance for those looking to break into the video game industry, as well as those interested in furthering their skills in games or making a shift from film and TV. This is a superb opportunity to meet with professionals, network with your peers and likeminded artists, and to grow your skillset. There will also be chances to have portfolios reviewed by the Naughty Dog artists present in the intervals. So come prepared!

As with all Gnomon's Headspace events, a 30-minute Q&A session will close the evening. The event will be held at the Gnomon Stage on Cahuenga Blvd in Hollywood, California. The event is free and open to the public. Entry is by RSVP only, and seating is first-come, first-served — to register for free, sign up today. If you can't make it to Hollywood, be sure to follow Gnomon on Livestream to watch the full event for free from the comfort of your own sofa or studio.

Disclaimer: Please note that the Naughty Dog speakers will not be discussing current game projects. 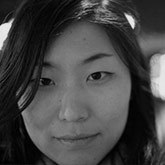 Ana Cho started working as an Environment Artist in the video game industry in 2008. After graduating, she relocated from Vancouver to California, where she has since been working at Naughty Dog as an environment Texture Artist. She worked on The Last of Us and is currently part of the team working on the Unchartered series. 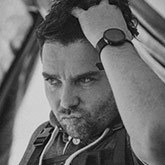 Christophe Desse has worked as a Special Effects Artist and Modeler for advertising, TV, films, and games. Having already worked in France, Germany, and Singapore, he is now working at Naughty Dog Santa Monica as an Environment Artist. When not working on industry-defining AAA titles, he enjoys creating stylized characters and super-charged muscle cars. 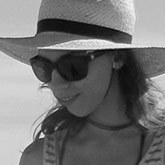 Alice Gionchetta is an Environment Texture Artist at Naughty Dog who started her career in 2007 in her home town Milano, where she also studied traditional and digital art. After working as an Environment Artist in Italy, and also in the UK in 2013, she moved to sunny California to realize her dream job of creating textures for her favorite game company. 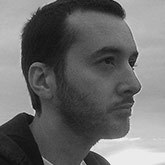 In 2008 Hans Godard began his career in France as a Character Rigger for advertising, 3D TV shows, movies, and video games. Combining his excellence in mathematics with his lifelong love for drawing, he began to focus on computer graphics. As a result, he is now working at Naughty Dog as a Character TD/Rigger, writing tools and new tech for all projects. 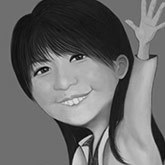 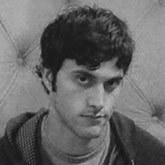 Aaron Limonick was born in Los Angeles and has been working as a Concept Artist since 2004. He landed his first job with Activision at Neversoft Entertainment, and later moved to San Diego to work at High Moon Studios. After moving back to LA in 2011, he began working on feature films for top studios, and later joined Naughty Dog to work on The Last of Us and Uncharted 4: A Thief's End. 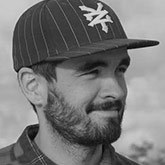 Adam Littledale is an Environment Modeler at Naughty Dog who has, over the last four years, proudly contributed to the environments seen throughout the Uncharted series. Prior to embarking on a career in the video game industry, Adam worked as a Graphic Designer for over 10 years on a variety of projects for clients including Nintendo, Nike, and Electronic Arts. 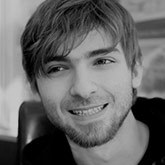 Andrew Maximov is a senior Artist in video games whose career spans seven years, three countries, and 12 projects. His work has been featured on some of the biggest game art communities, written about by Game Developers Magazine, and awarded the grand prix of Montreal International Game Summit Art Gallery. He's currently working on Uncharted 4: A Thief's End. 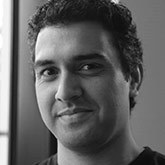 Neilan Naicker studied Mathematics, Physics and Computer Science at the University of Cape Town in South Africa. He started work as a VFX TD at BlackGinger in Cape Town, creating VFX in Houdini for commercials and films. He started working at Naughty Dog in 2011 as a Dynamics Artist and has contributed to two shipped PS3 titles, Uncharted 3: Drake's Deception and The Last of Us. 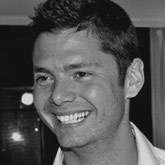 Adam has spent over nine years in the video game industry as a Character Artist working between several studios. His credits include The Bourne Conspiracy, Prototype, Prototype 2, The Last of Us, and he is currently in production on Uncharted 4: A Thief's End at Naughty Dog Santa Monica. Adam has a passion for games, and regularly enjoys both PS4 and tabletop games. 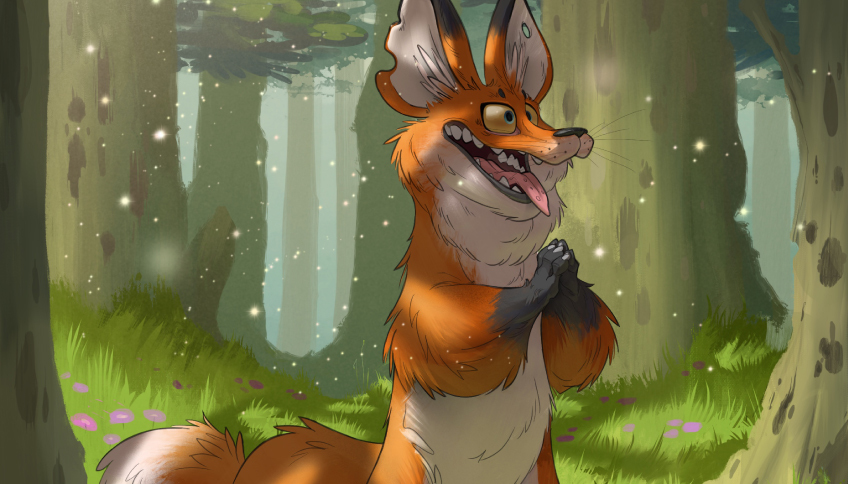 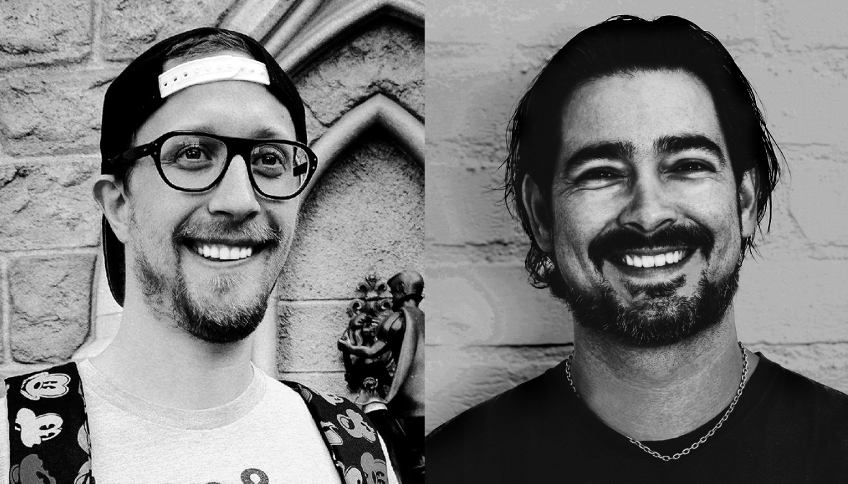 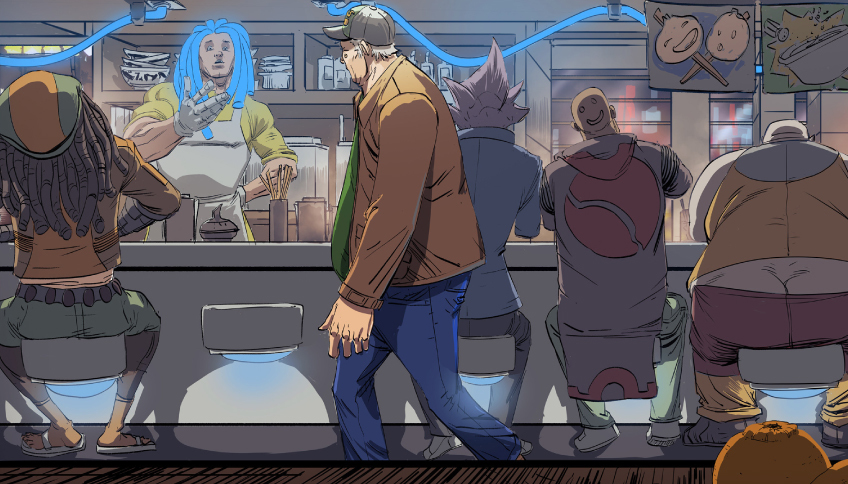 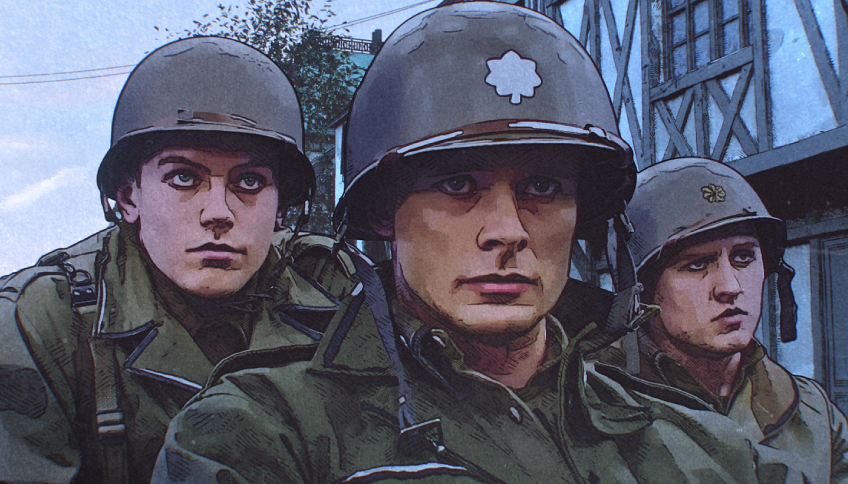 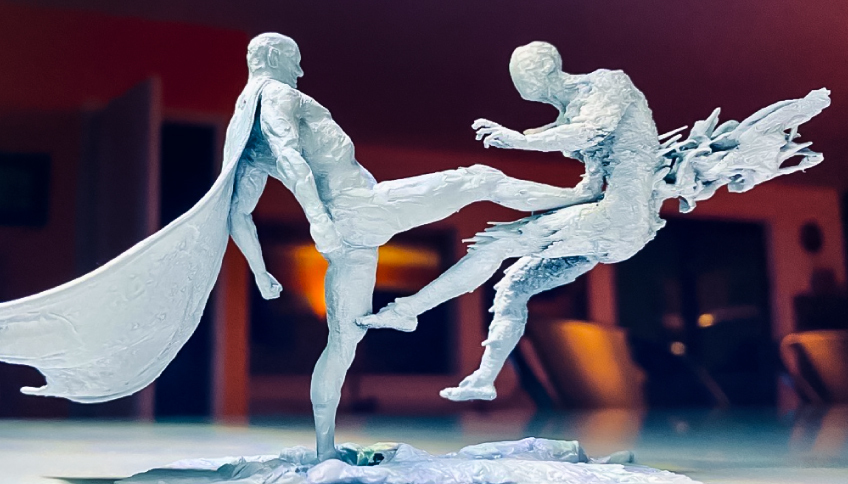 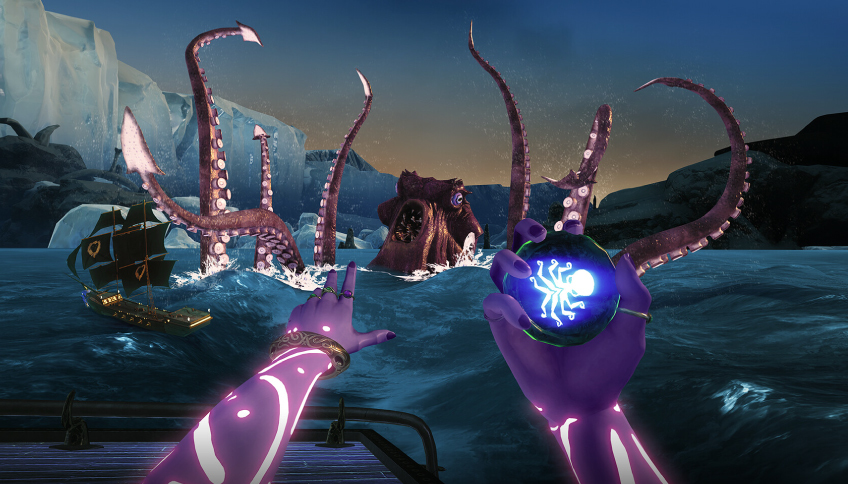