Join us Friday, May 21st for an exclusive interview with 2D/3D concept designer Tony Leonard!

With a background in a variety of creative disciplines, including graphic design and work as a manga artist in Japan, Tony found his way into concept design and has continually explored the use of 3D tools. For the past two decades, Tony has incorporated his design and illustration skills into 3D software tools like ZBrush, Unreal, and Blender to create beautiful line art, complex mech designs, and everything in between.

During this livestream, Tony will take viewers behind the scenes on several of his personal projects including one where he's used 3D models to build a cinematic cyberpunk world in Unreal Engine 4. Our host, Adam Hartel, will also talk with Tony about his artistic journey, his time working as a comic artist, and how he has successfully integrated 3D into his workflow.

Watch the stream on the Gnomon Twitch Channel, YouTube Channel, and Facebook Live on Friday, May 21st at 11:00 a.m. PDT. 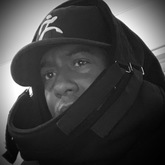 Tony Leonard is a freelance 2D/3D Concept Artist and Illustrator. He has worked in graphic design for nearly 20 years, including work at Game Republic (Nagoya Studio, Japan) where he contributed to “Knights Contract.” He has also worked at Heavy Metal Magazine as a comics and graphic novel illustration.

Recently, he has embarked on the development of storytelling environments using Unreal Engine 4 and virtual production techniques to produce short films. This combines multiple disciplines between ZBrush, Blender, Unreal Engine 4, Megascans, Substance Painter, and so much more! 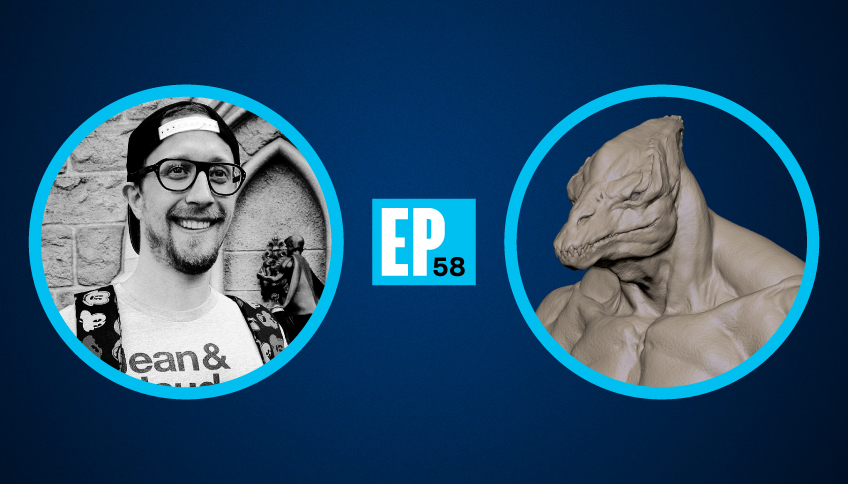 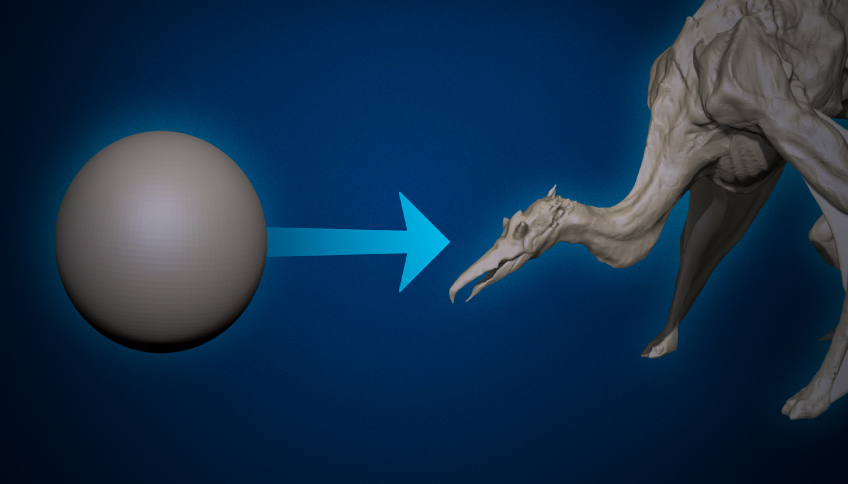 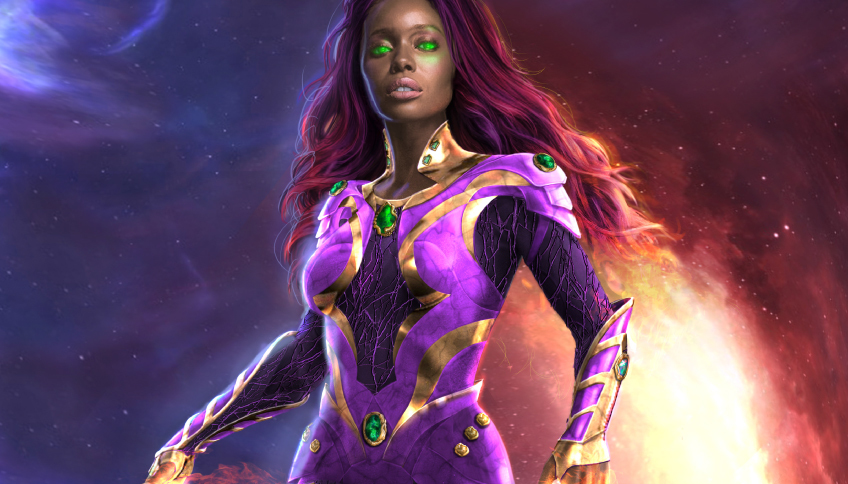 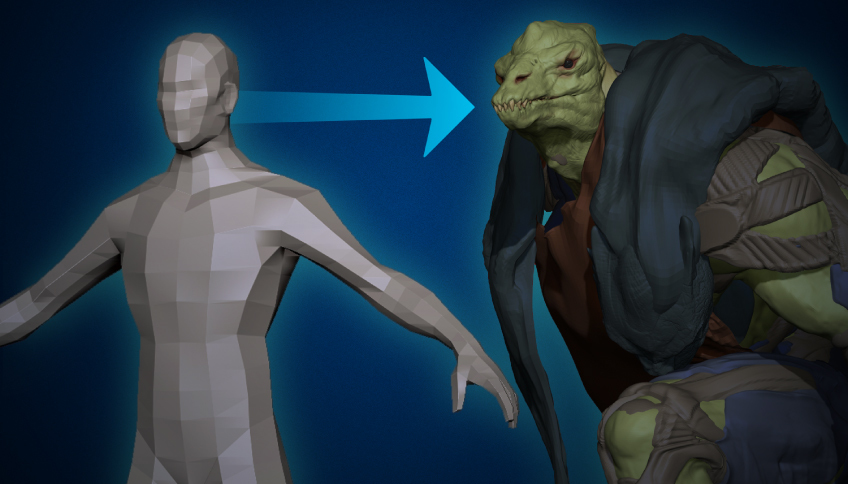 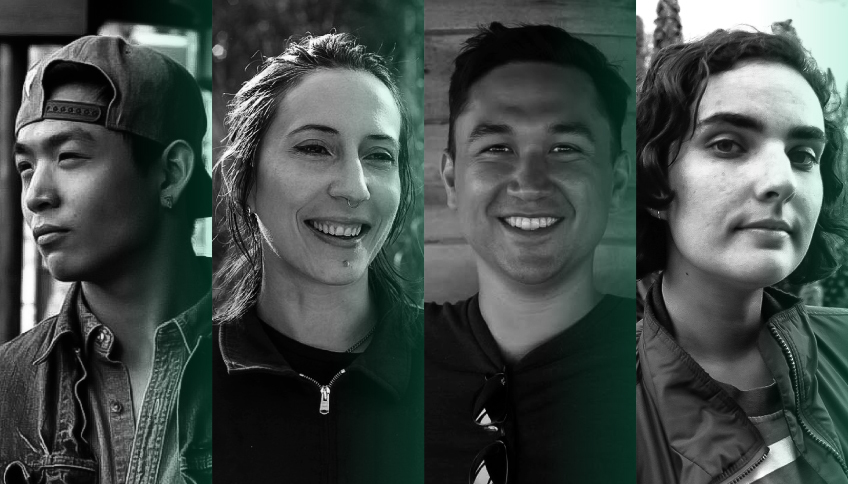 Exploring the Benefits of Virtual Working and Learning 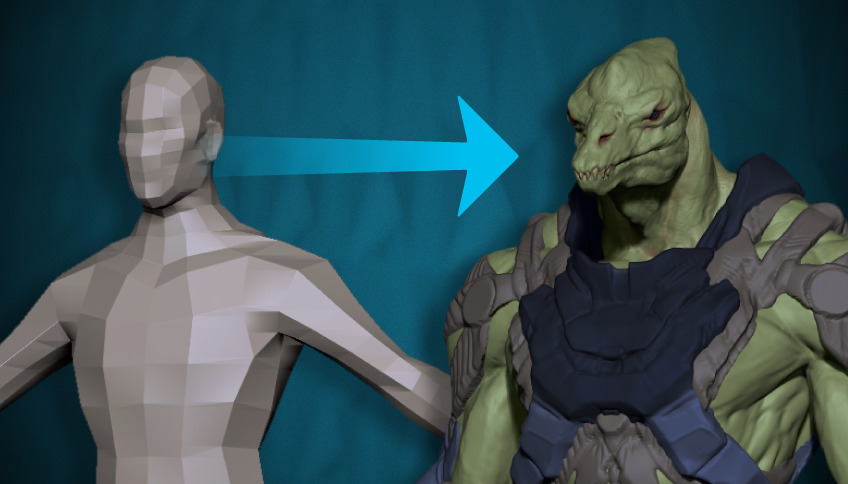