The Art of Firewall Zero Hour: An Evening of VR with First Contact Entertainment

What goes into making a AAA shooter for virtual reality? Find out at Gnomon! On Thursday, December 6th, we'll welcome First Contact Entertainment to the Lenovo Stage for an evening of virtual reality art and animation as they discuss their latest game, Firewall Zero Hour.

Those interested in developing video games for VR are in for a treat, as Art Director Aaron Kaminer, Animation Director Bill Buckley, and Lead Environment Artist Mike DiMeo will cover the differences between traditional game art development and developing for virtual reality. Discover the limitations, considerations, and solutions behind animating, “dynamic” lighting, and rendering for virtual reality—especially when it comes to PlayStation VR and the Unreal Engine. The team will also cover the concept, character, and environment art that went into making Firewall Zero Hour one of the most downloaded games for the PS VR platform!

After the presentations, audience members will be invited to participate in a Q&A, followed by a meet and greet with the First Contact Entertainment team.

If you’re studying game development or game art or are already working in the industry, you won’t want to miss this event! The presentations will not be streamed, so make sure to RSVP to attend for free here at the Gnomon campus. Attendee check-in will open at 6:30 PM; a valid Eventbrite RSVP will be required to get an event wristband. Seating is on a first-come-first-served basis, so be sure to arrive in good time. 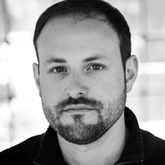 Aaron Kaminer is a seasoned game developer with over 10 years of production experience in the game industry. He was previously the Art Director at Starbreeze LA working on various VR titles. He has worked on several popular franchises such as Call Of Duty, Halo, John Wick, and The Walking Dead. His resume includes leadership roles at multiple studios including Robotoki, Starbreeze, and currently First Contact Entertainment. 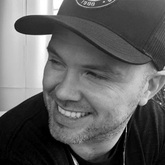 Bill BuckleyAnimation Director
Bill Buckley has been working as a developer in the video game industry for over ten years. His roles have included Senior Animator, Story Artist, Writer, Digital Cinematographer, Concept Artist and currently, Animation Director with First Contact Entertainment. His resume includes major titles such as Tony Hawk, multiple Guitar Hero and Call of Duty titles, John Wick: The Impossible Task in VR, ROM Extraction and Firewall Zero Hour. Bill is also a lecturer, mentor and teacher of animation and game development both domestic and abroad. 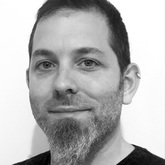 Mike DiMeoLead Environment Artist
Mike DiMeo is a veteran of the game industry for more than 10 years. Having started his career with EA, he then went on to fill many roles across the game and film industry before settling down with Activision, where he went on to ship 4 Call of Duty titles - most recently as a Senior Environment Artist at Infinity Ward on Call of Duty: Infinite Warfare. Mike has always enjoyed the problem solving side of content creation, and is always looking to find ways to streamline the process of development 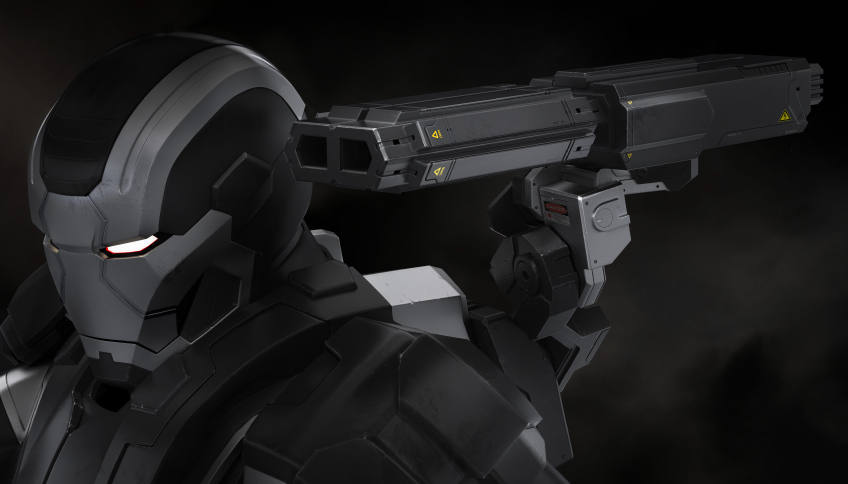 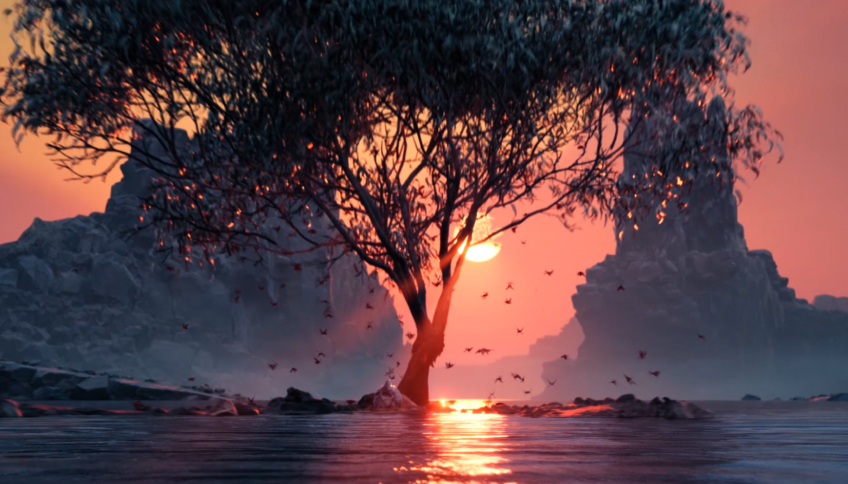 Inside the Unreal Fellowship: Creating a Short Film in 5 Weeks 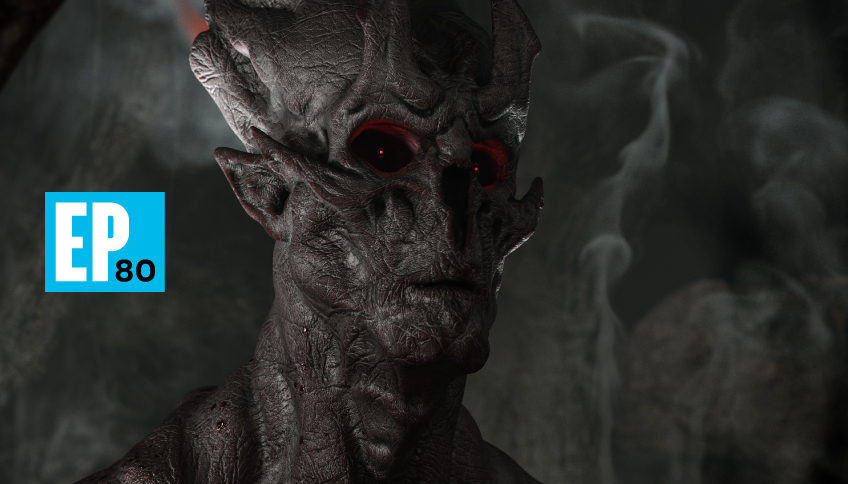 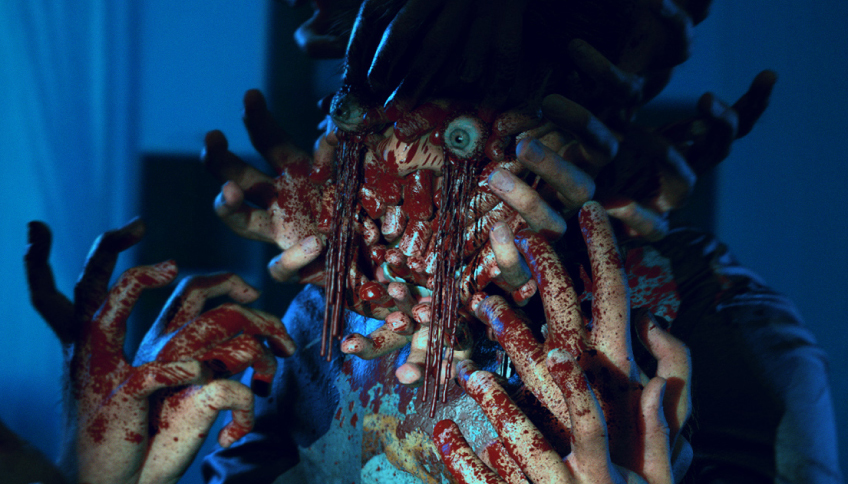 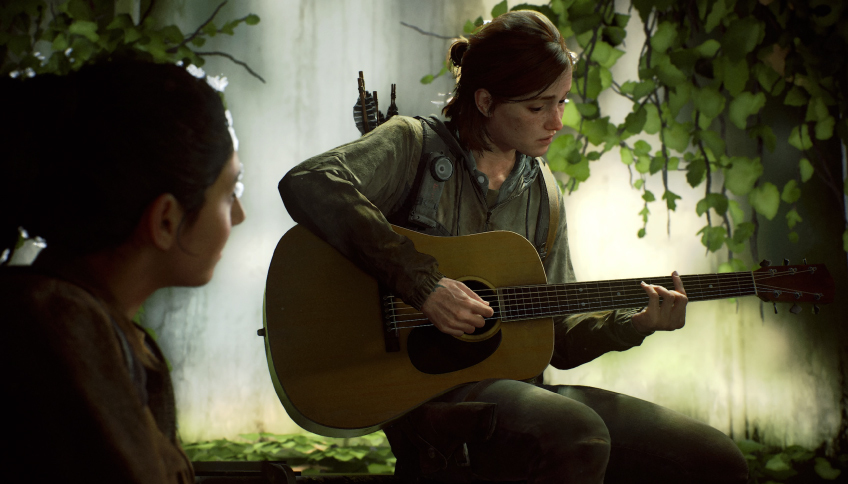 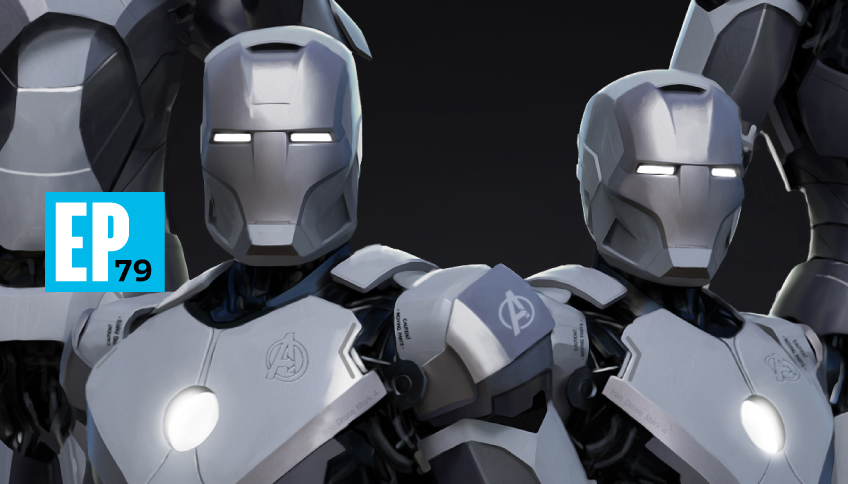