The Art of Spider-Man: Homecoming — An Evening with Marvel Studios

Rebooting Spider-Man for the sixteenth movie in Marvel’s Cinematic Universe required a concept art department of the highest caliber. The second Spider-Man reboot, Spider-Man: Homecoming sees fan-favorite, Peter Parker, put his spider senses to the test to defeat his nemesis, the Vulture. Led by Head of Visual Development, Ryan Meinerding, Marvel Studios’ Art Department was responsible for the visual development of the costumes, characters, vehicles, environments, and props, that contribute to keeping Marvel’s Cinematic Universe the highest-grossing film franchise of all time.

Joining Ryan Meinerding at the Gnomon on October 14th will be concept artists Phil Saunders, Rodney Fuentebella, Paul Ozzimo, and Alexander Mandradjiev. Go behind the scenes of Spider-Man: Homecoming with Marvel Studios: explore the early designs, detailing, and visual development of the Spider-Man and Vulture characters and suits; see the color scheme stages that Iron Man’s Mark XLVII went through; plus, discover the concept art behind supervillain Shocker and enjoy insightful keyframe illustrations from the artists. Whether you’re an aspiring or professional artist or a fan of the Marvel Universe, the event will be packed with visuals and insights you won’t see elsewhere.

The event is free and attendance is RSVP only, with seating offered on a first-come-first-served basis. Due to the anticipated popularity of this event, we advise arriving in good time to avoid disappointment. This event will not be recorded or Livestreamed.

Spider-Man: Homecoming is now on digital and coming to Blu-ray and DVD on October 17th, 2017.


Gnomon offers a full-time BFA and vocational programs and individual classes on campus as well as online courses for those looking to pursue careers in films, games, and TV 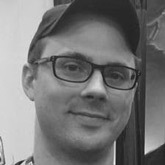 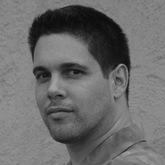 Phil Saunders has been contributing character, vehicle, environment, and prop designs to feature films from nearly every major studio since 2001. His work with Marvel Studios began with the first Iron Man film and has continued through almost every Marvel production that has featured the character. Prior to this, he was the creative director for Presto Studios, an automotive designer for Nissan Design International, and a freelance designer. 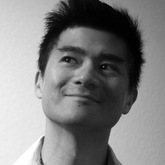 Rodney Fuentebella was born in the Philippines and raised in San Francisco. He has created key art illustrations and character designs for Captain America: The First Avenger, Marvel?s The Avengers, Avengers: Age of Ultron, as well as the upcoming Avengers titles. He?s also contributed designs to Iron Man 3, Ant-Man, Captain America: The Winter Soldier, both Guardians of the Galaxy films, Doctor Strange, and other upcoming Marvel Studios projects. 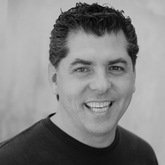 Paul Ozzimo?s list of credentials is lengthy; his first movie was the ABYSS and he is currently working on the AVATAR sequels. What he loves most about what he does is working closely with other creative people to make something that future generations will enjoy. In his free time, he enjoys baseball games with his son and checking out local escape rooms with his wife. He is grateful for the career he has enjoyed so far and looks forward to the future. 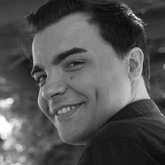 Alexander Mandradjiev has been working for the motion picture industry as a cinematic illustrator for over 13 years. He has worked with directors and production designers on titles like Black Swan, Lincoln, Edge of Tomorrow, Rise of The Planet of the Apes, Empire V, X-Men: First Class, Doctor Strange, Spider-Man: Homecoming, Black Panther, Avengers: Infinity War, and much more. Alexander is a member of the Art Directors Guild. 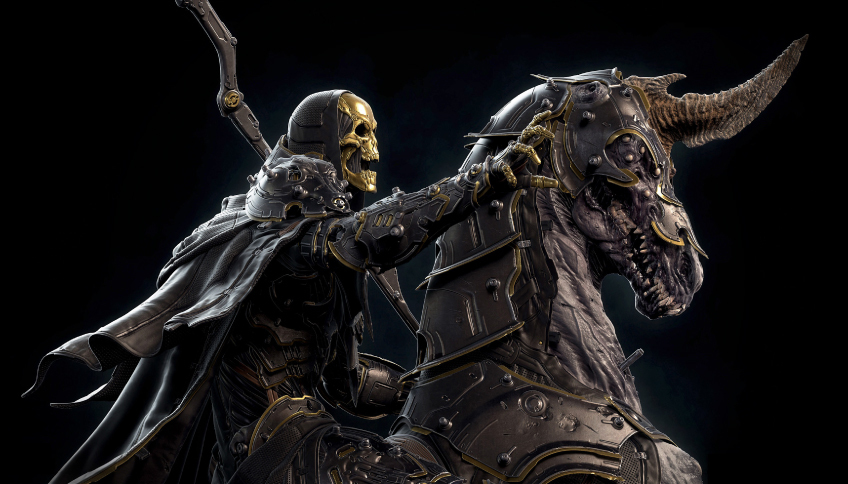 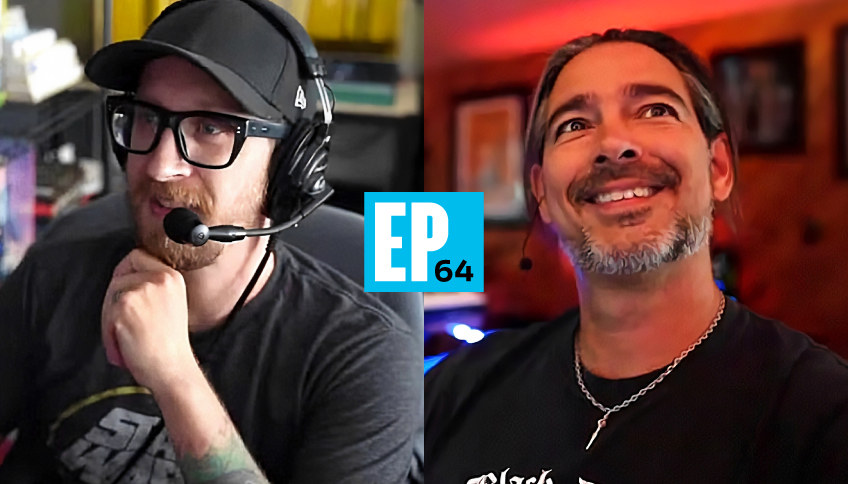 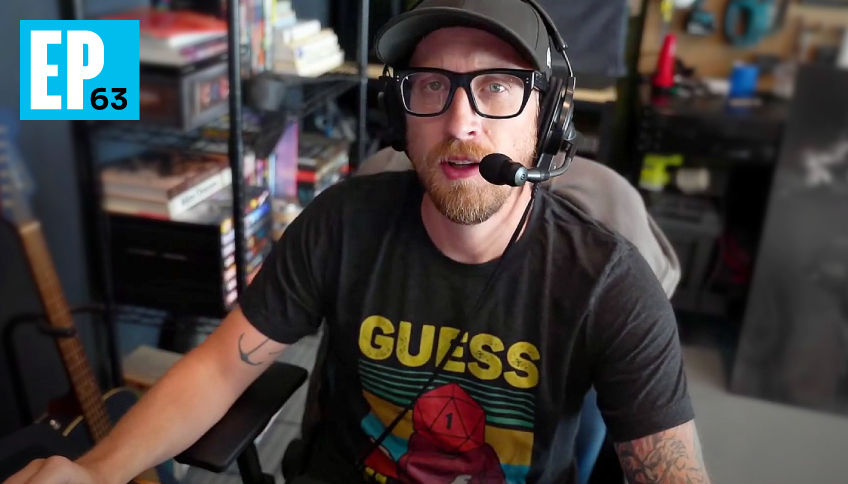 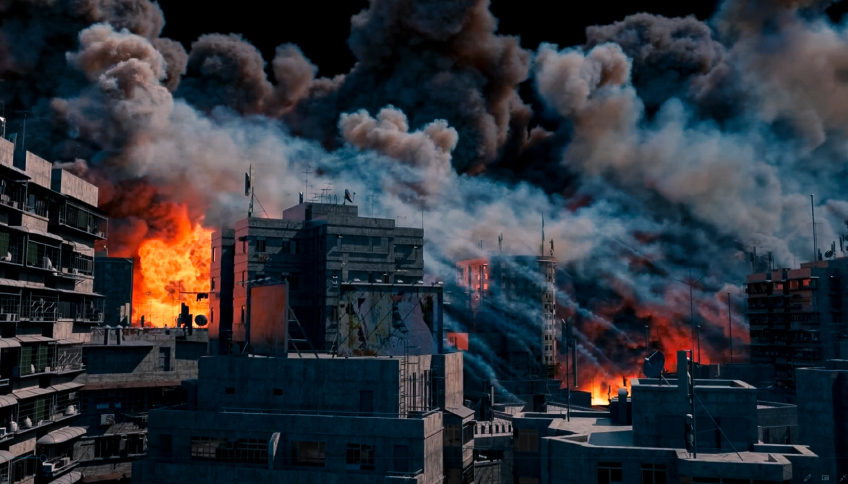 FX Artist Journey: Breaking into the Industry with Emily Fung 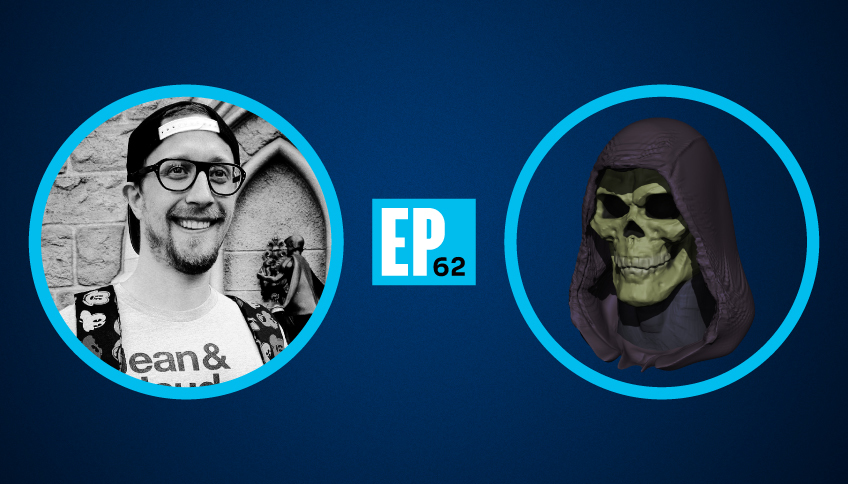 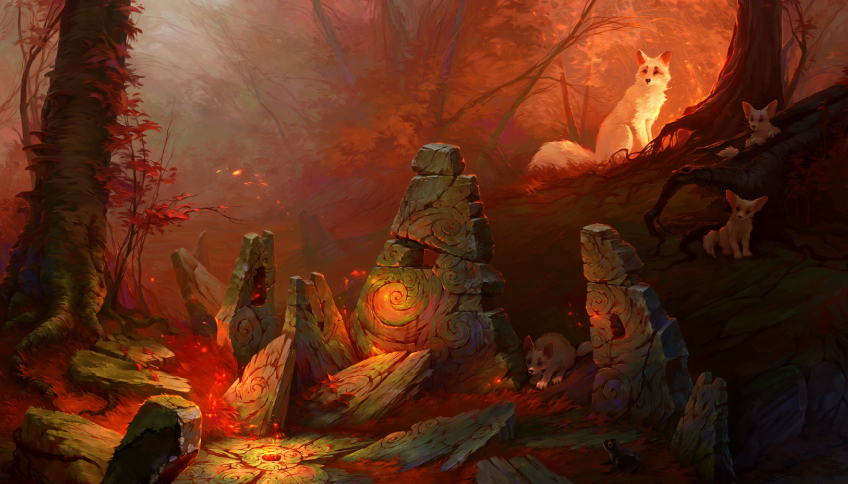