The Making of “One Small Step” with TAIKO Studios

TAIKO Studios is the exciting new animation studio founded by a group of former artists from Walt Disney Animation Studios, including Student Academy Award-winner Shaofu Zhang, and veteran Disney animators Bobby Pontillas and Andrew Chesworth. At Gnomon, this May 5th, the team will meet in Hollywood to unveil TAIKO’s first project, “One Small Step.” The original short film follows the story of Luna, a Chinese-American girl who dreams of becoming an astronaut. The group will share TAIKO’s origin story, talk through the inspiration and development of “One Small Step,” show how they created the look of the animation, reveal the production pipeline from concept through to final, and will discuss how they scored the short.

For an exclusive screening of the full short, to gain incredible insights into the creation of an international animation studio, and to meet award-winning artists with credits including Frozen and Zootopia, be sure to join us at the Gnomon Stage on May 5th from 1 PM. This event will not be livestreamed, so be sure to RSVP and arrive promptly to enjoy the event and meet the TAIKO talents.


There will be opportunity to purchase signed art books from TAIKO at the event, along with chances to win copies in our event raffle!

Do you love animation? Are you curious about careers in digital production for entertainment? Our next Open House will delve into the career opportunities available in the industry and talk through the educational options at Gnomon School. Plus, we’ll give you a guided tour of the campus in Hollywood! 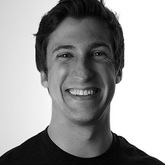 Andrew Chesworth grew up passionate about drawing, reading, music, and movies. Disney?s Who Framed Roger Rabbit made a definitive impression on Andrew for its quintessential movie magic. A love for both the liberal arts and the visual arts defined his decision to pursue a career in animation. His diverse experiences directing short films and commercials in CG, 2D, and stop-motion, as well as many years animating for Disney, define his broad artistic taste. He believes that stories worth telling can inspire people of any culture or background! 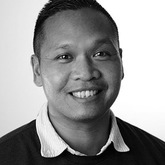 Bobby Pontillas went to see Disney's animated film Tarzan in 1999 and was blown away by the groundbreaking visuals. Since then, Bobby has been determined to make an impact in the animation industry and is committed to sharing his unlimited energy and infectiously positive perspective to every project. He brings a wealth of artistic experience, having worked on a slew of productions at Blue Sky and Disney, and he inspires the crew to expand their artistic horizons daily. Bobby hopes to steward an era of change to the visual styles of modern cinema! 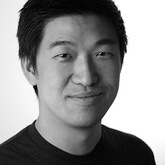 From a very early age, TAIKO Founder/CEO Shaofu Zhang has been inspired by film and animation. From his beginning with drawings, onto Play-Doh stop-motion and Lego short films, Shaofu grew up embracing a passion for telling stories through animation. As his passion grew from dreams to reality, he went on to build a career as a veteran character animator at Walt Disney Animation Studios and Sony Imageworks. In addition, his student short film ?Dragonboy? won the gold medal at the 38th Student Academy Awards in 2011! 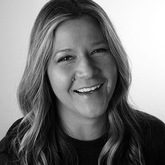 Joy Johnson has spent the last 12 years in the animation industry working on many projects in feature and television. Joy is a VES Award-winner for character rigging, which involves having a great knowledge of human anatomy, mechanical engineering, and skills in digital sculpting. She loves solving artistic puzzles! Joy has a robust knowledge of the front-end pipeline, as well as the ability to communicate effectively between departments. She understands and values the balance required to maintain the momentum of a production. 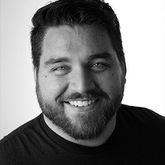 Andrew Jennings has been the proud owner of his knack for art and mathematics since early childhood. He considered a stable profession in architecture, but with the encouragement of his family went on to take the leap towards a much crazier dream: animation. Andrew has masterfully created a dynamic, user-friendly pipeline that allows every TAIKO Studios team member to focus on creating art ? no matter where in the world they are working from! 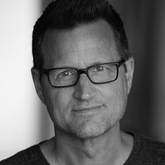 Steve Horner writes and produces exceptional music in a diverse array of forms and genres. Based in LA, he recently had his song (co-written with Mike Previti of Fission Music) ?Perfect Ten? appear on the Number One Japanese released album ?I?m Your Boy? by South Korean supergroup SHINee. As a film composer, he created the scores for two multi-award-winning feature documentaries, "The Eyes Of Thailand" featuring narration by Ashley Judd, and "My Run" narrated by Billy Bob Thornton. His music has been heard in film trailers for Paramount, Lionsgate, Relativity Media, and Netflix. 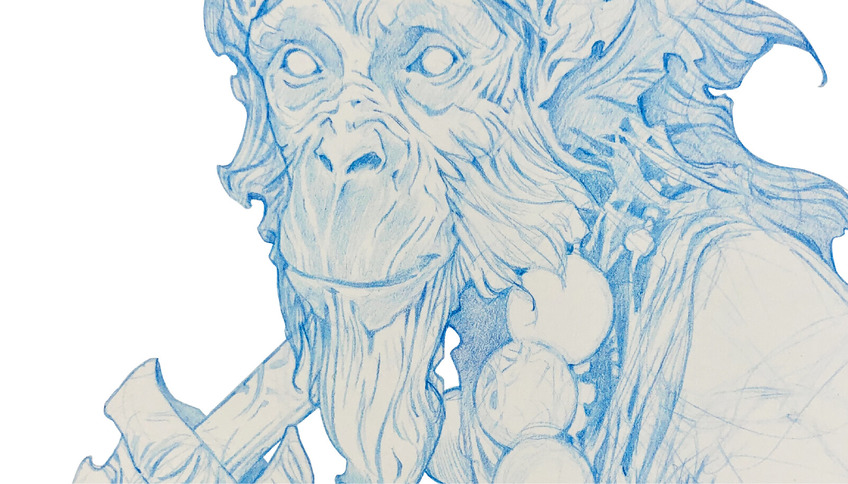 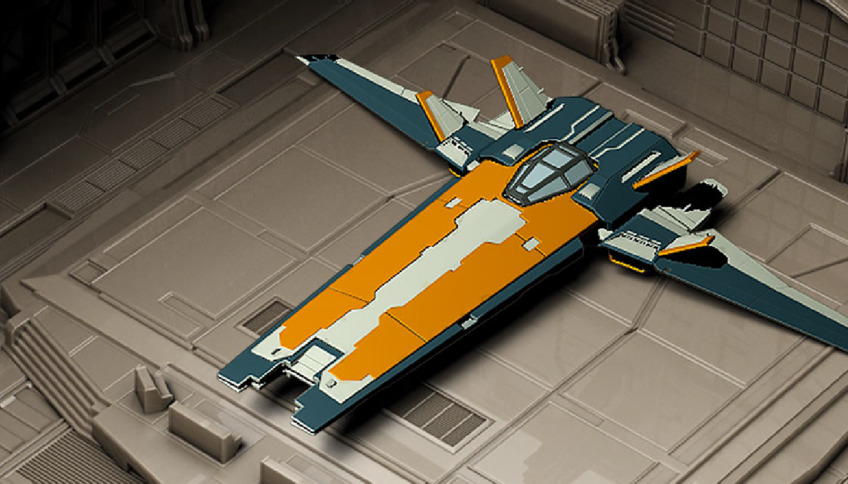 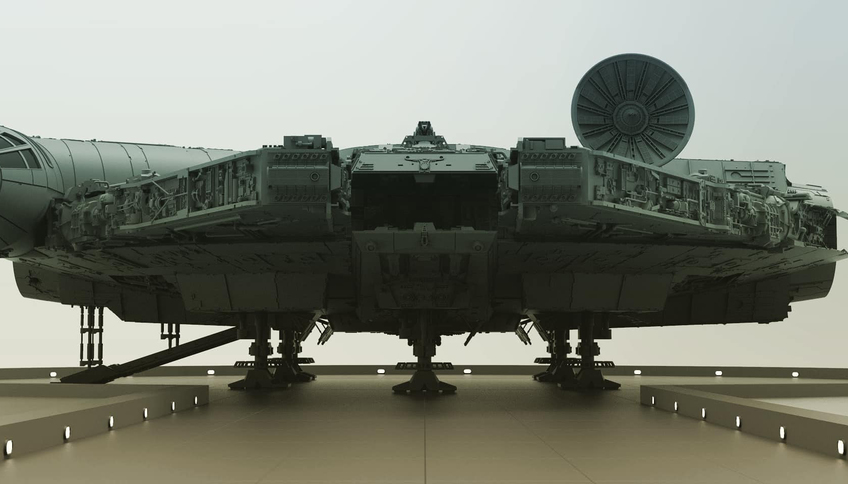