Visualization: Past, Present, and Future with The Third Floor

Watch Visualization: Past, Present, and Future with The Third Floor from Gnomon_School on www.twitch.tv

On Thursday, January 24th, Gnomon welcomes legendary visualization studio The Third Floor for a look back at their fifteen-year history of visualization and insight into where the industry is headed next. What began as an essential tool for ambitious visual effects-driven content has proved a necessary element of production pipeline for gaming, location-based entertainment, and a wide variety of media.

Join team members from The Third Floor for a glimpse into the world of all things visualization; from pitchvis to postvis, including storyboarding, world building, techvis and more as they touch on some of their most recent film, television, video game, and immersive media projects. Audience members will be welcome to ask questions of their own during the event's Q&A portion, so come prepared with any queries you might have!

Seating is limited, so be sure to RSVP and arrive in good time to secure a place in line. Attendee check-in will open at approximately 6:30 PM; a valid Eventbrite RSVP will be required to get an event wristband. For those unable to attend, this event will be streamed, so be sure to follow our Twitch channel! 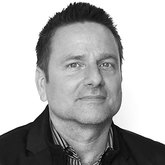 Dane Smith brings over a decade of experience as a producer and innovator in visual effects and digital entertainment production to his role leading global business development and strategy. Across his career, Dane has managed the delivery of over 100 studio and independent projects ranging from live-action and animated features to television series and emerging media platforms, including motion pictures. 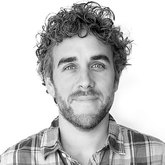 With over fifteen years of visual effects industry experience, Addison Bath is a major contributor to the popularization of virtual production. Starting off as a member of the groundbreaking team on Avatar and Addison has since worked on over 20 virtual production projects and has extensive experience with its many facets, including Simulcam, facial and body performance capture, computer driven projections and lighting, and more. Addison is also fluent in pipeline and workflow management, app and software creation, and post production processes. 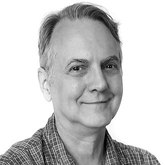 Doug?s career in the entertainment industry has spanned forty years. He began as an animator and story artist at Walt Disney Productions (The Black Cauldron, The Little Mermaid) before transitioning to live action as a storyboard artist, screenwriter, 2nd Unit director (Army of Darkness, Spider-Man), TV director (the pilot episodes of Hercules: The Legendary Journeys and Xena: Warrior Princess), and feature film director (The Last Legion). In his spare time, Doug draws epic battles between robots and dinosaurs. 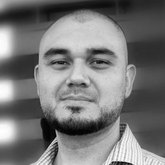 As one of the co-founders of AR and wearable tech company DAQRI, Joel Vasquez is a pioneer in the field of augmented reality. With over a decade of industry experience as an executive director and producer, Joel has delivered hundreds of campaigns for brands such as Chevy, Pepsi, Ford, Blizzard, Target, Crayola, Universal, and. He is currently championing the revolution of location-based entertainment utilizing the latest in technology to unlock the best experience possible. 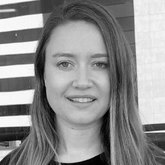 Lara Cawsey has been working in the film and television industry for ten years. Her experience has spanned development to production roles, which have taken her around the world while working on Hollywood blockbusters such as Gemini Man and the Pirates of the Caribbean franchise. Lara is on the forefront of new business, strategically aligning technology and storytellers to help facilitate The Third Floor?s support of film, television, and emerging immersive spaces. 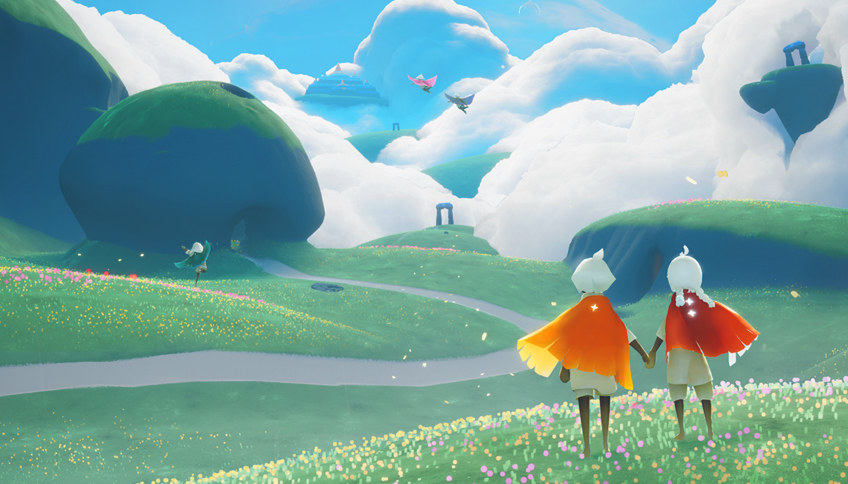