‘Weeds’: The Making of an Animated Short Film

Join Kevin Hudson and Bradford Simonsen at the Gnomon for a behind-the-scenes look at how ‘Weeds’, an independent short film created by a team of volunteer Disney artists from over 40 countries of family origin. ‘Weeds’ is the story of a dandelion struggling to journey from dry, barren ground to greener, grassier land. After watching his neighbors (also weeds!) wilt and die, the dandelion faces a tough decision: act now, or suffer and die? Created primarily using Maya, Houdini, Hyperion and Nuke, Kevin and Bradford will be joined on the stage by various artists from the project to walk through the stages of development, from concept through layout to animation and visual effects.

“As an artist, I wanted desperately to say something about having empathy for people who, by no fault of their own, were stuck in bad situations,” Kevin Hudson explains. “My own relatives emigrated from Ireland and other countries in Europe in search of the ‘American Dream’; of a Better Life. I hoped that if we, as artists, could make people feel empathy for something as little as a dandelion, then perhaps we could make them feel a little more compassion for their fellow human beings?”

Learn direct from the filmmakers at what promises to be an entertaining, relatable, and inspiring event about how the film was made over a year and a half by artists in their spare time. Be sure to RSVP and join us at the Gnomon Stage on Wednesday, November 8th, 2017, from 7:30 pm, or watch live on Gnomon’s Livestream channel or our Facebook page.

Gnomon offers a Character and Creature Animation Track with the full-time Certificate in Digital Production program that trains students to capture believable and appealing performances in their characters and creatures through the application of fundamental animation concepts, software techniques, and acting skills. 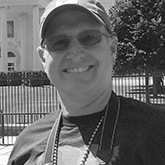 Kevin Hudson is a filmmaker and digital artist working as an artist at Walt Disney Animation Studios. Before joining Disney to work on Big Hero 6, Zootopia, and Moana, he worked in visual effects on titles including Stuart Little, Harry Potter and the Sorcerer?s Stone, The Polar Express, and more. Before leaping into the world of digital VFX, he worked in traditional special FX on the likes of Edward Scissorhands and Predator 2. Kevin teaches Character Modeling and Sculpting classes at Gnomon School of Visual Effects. 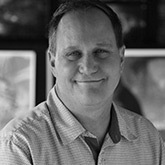 Bradford Simonsen is an American filmmaker best known for his work as an Associate Producer at Walt Disney Animation Studios, where his credits include the Academy Award-winning Big Hero 6 and Zootopia. Prior to joining Disney, Bradford worked as a Digital Producer at Digital Domain on films such as Jack the Giant Slayer and Real Steel, and spent nine years beforehand at Sony Pictures Imageworks as a Production Manager on projects including Alice in Wonderland, Beowulf, Open Season, and The Polar Express. 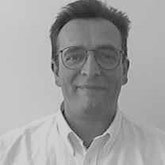 Jean-Christophe Poulain has been working at Walt Disney Animation Studios for 23 years, originally starting at Disney Animation in Paris before moving to Burbank, California. He attended Ecole National Superieur des Arts Decoratif de Paris (ENSAD). Jean-Christophe has contributed to feature films such as Tarzan, Hercules, The Hunchback of Notre-Dame, Emperor Kuzco, and many more. He will be discussing how Layout features in the creation and storytelling process for the development of short films. 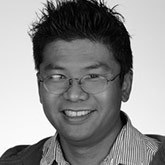 Wayne Unten joined the Walt Disney Animation Studios in 2005 and has served as a character animator on films such as Tangled, Wreck-It Ralph, Big Hero 6, and Moana. His animation supervising credits include the title character from the film Bolt, Elsa from Frozen, and he was also Head of Animation on the short films ?Tick Tock Tale? and ?Frozen Fever?. He is currently working as an Animation Supervisor on Frozen 2. His personal animation work can be found at www.animatingforfun.com. 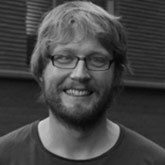 Hendrik worked on the Oscar-nominated short film ?The Gruffalo? before joining Walt Disney Animation Studios where he now works as an Effects Animator. He originally comes from Germany where he attended the University of Siegen. In 2010, he worked as a TD Intern at Pixar Animation Studios. His specialties include effects animation, character effects, shading, and lighting. He will be discussing the various water and steam effects he helped to create for the short film, ?Weeds?. 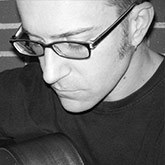 Dale Turner is a rock singer-songwriter and film composer, as well as an instructor at Hollywood's Musicians Institute and author of over 50 books. He also writes a monthly acoustic guitar column for Guitar World magazine. He owns and uses an assortment of old, weird, rare, exotic instruments, unique-stringed, percussion, as well as synthesizer scoring tools ? some of which are featured in the ?Weeds? short film ? which he also shares with the composers that he assists. 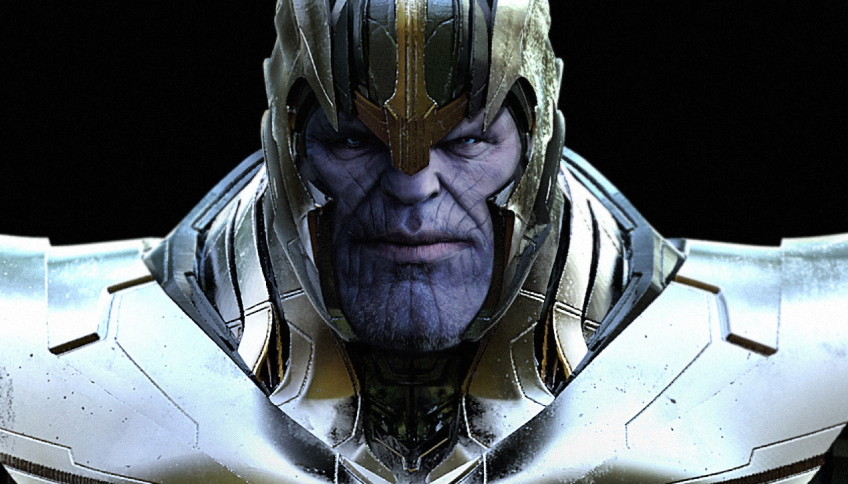 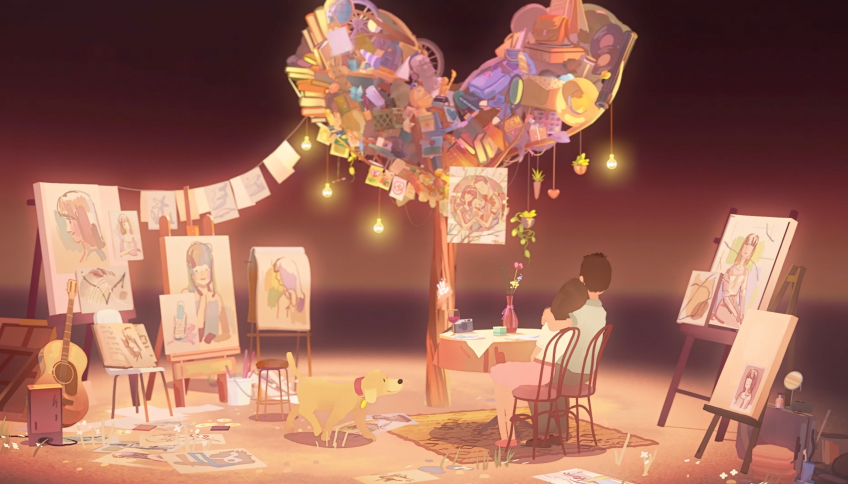 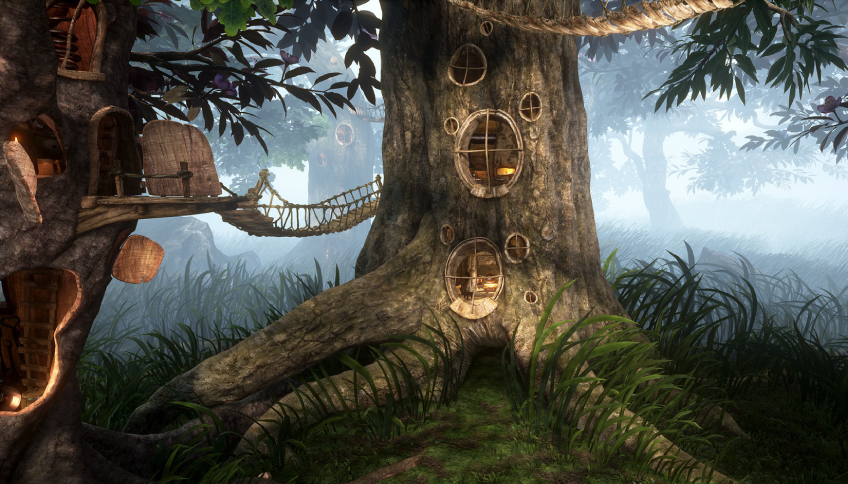 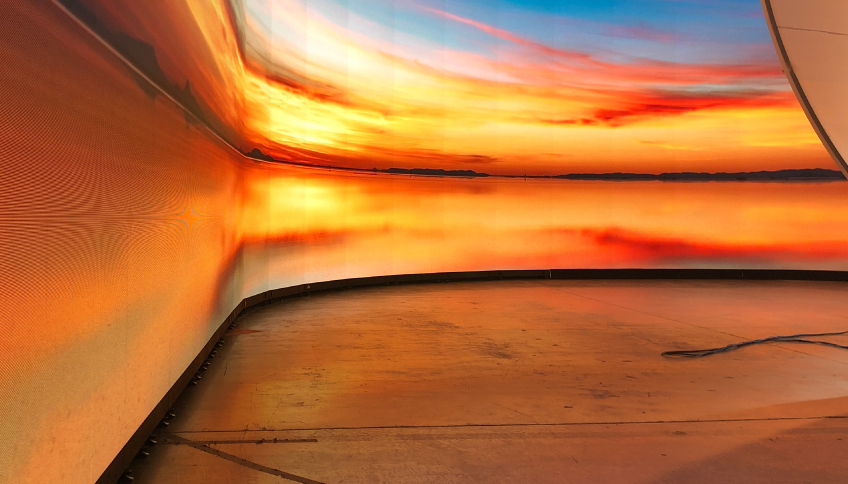 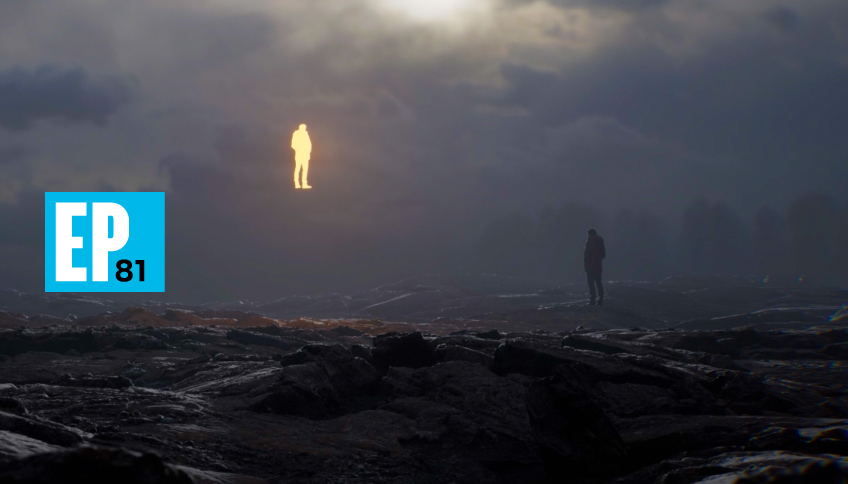 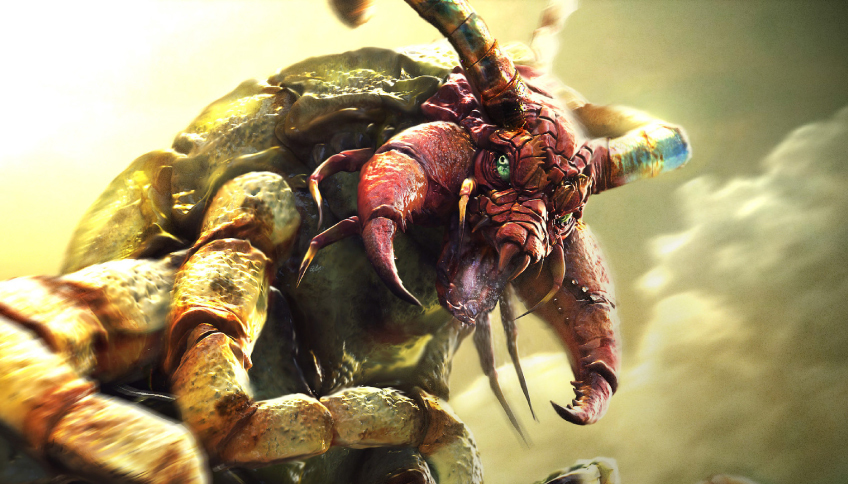