Automation: The Art of Vitaly Bulgarov

Renowned 3D artist and concept designer Vitaly Bulgarov is celebrated globally for his mechanical designs for films, games, and real-world robotics. Automation: The Art of Vitaly Bulgarov at Gnomon School of Visual Effects offers a unique opportunity to explore a cross-section of his work from a variety of projects and periods over the last decade, including recent work for Ghost in the Shell and exclusive, never-before-published designs created for Hankook Mirae Technology. Capturing distinct moments in his career and documenting his personal growth as an artist, the showcase promises an inspiring journey for 3D artists and designers of all genres.

Join us for the opening night on Friday, October 20th, 2017. The artist will be in attendance. Meet Vitaly in person, network with peers, and enjoy free refreshments from 8:00 PM to 11:00 PM. Three attendees will win one of Vitaly’s articulated robodog action figures – be sure to RSVP for the pre-gallery opening event at the Gnomon Stage to enter the raffle.


The display will be open to the public during business opening hours through to December 5th, 2017. The Gallery is always free to attend.

As a 3D character modeler for video games and game cinematics, Vitaly Bulgarov worked at Blizzard Entertainment on the cinematics team for Starcraft 2, Diablo 3, and the World of Warcraft franchise. As a concept designer for films, he’s created robotic designs for ILM, Dreamworks, Paramount, Lightstorm Entertainment and more, on projects including but not limited to Transformers: Age of Extinction, RoboCop (2014), Terminator: Genisys, Ghost in the Shell, and the upcoming Alita: Battle Angel (2018).

After transitioning from games and movies into industrial design, Vitaly has also worked on next-generation wearable products at Intel's New Devices Group as well as on surgical robotics at Intuitive Surgical. For the past three years, Vitaly has been working as the chief designer at Hankook Mirae Technology, the company responsible for building the first-ever four-meter tall mecha/robotic suit. He also consults and works for Boston Dynamics, Panasonic, Microsoft, as well US military projects.

Gnomon School offers a full-time BFA and vocational programs and individual classes on campus as well as online courses for those looking to pursue careers in films, games, and TV. 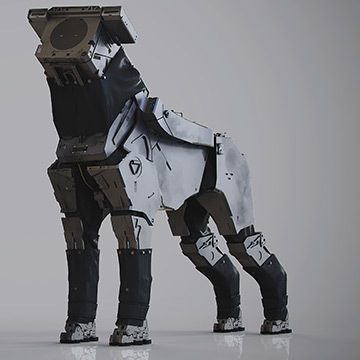 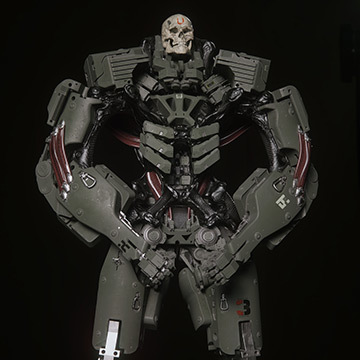 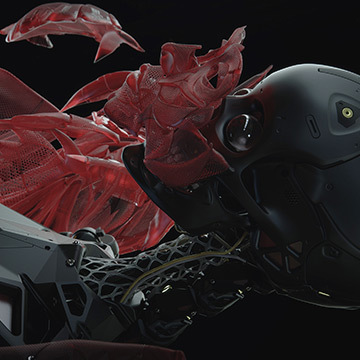 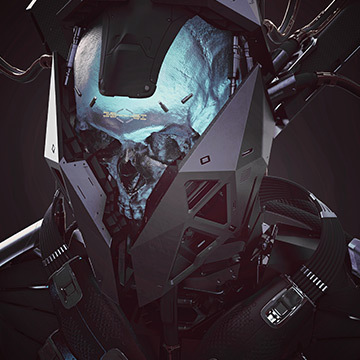 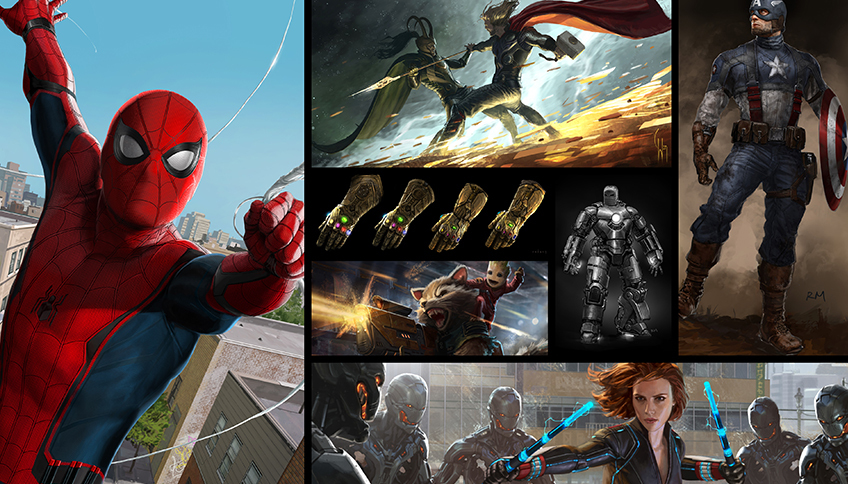 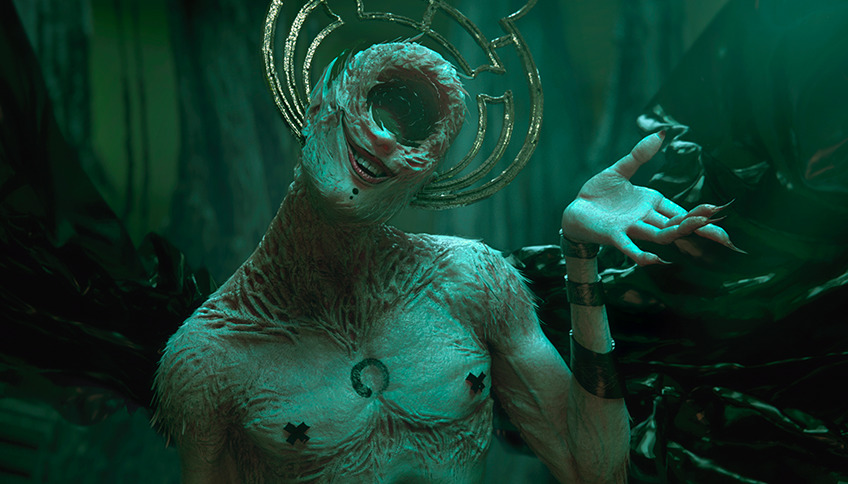 The Art of ZBrush V 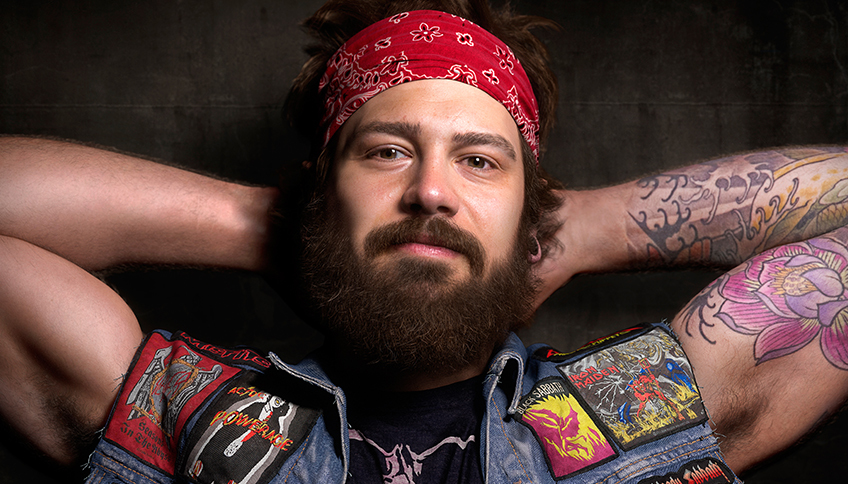 The Many Faces of Ian Spriggs 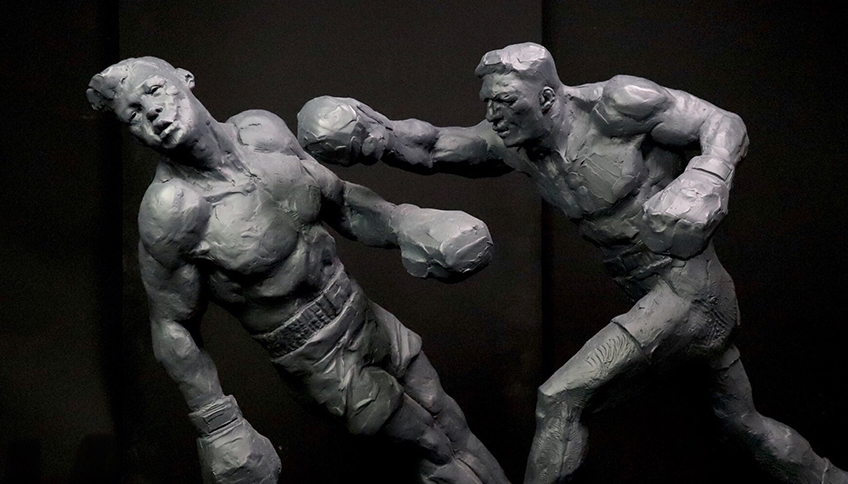 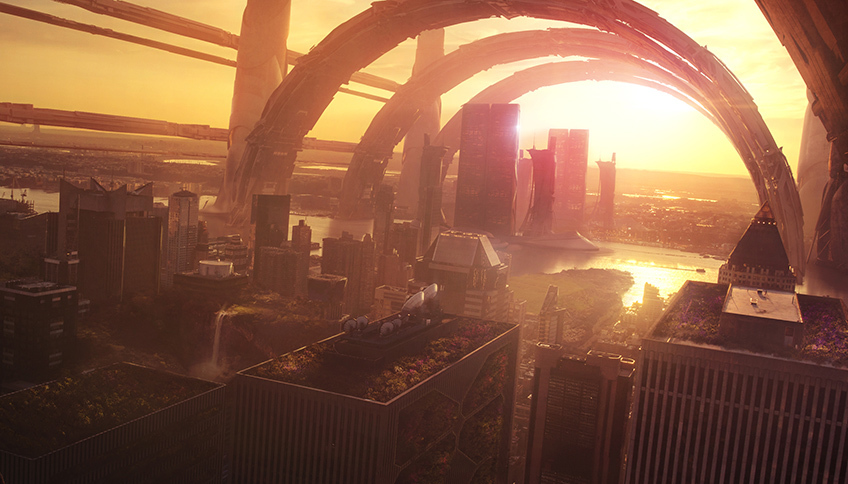 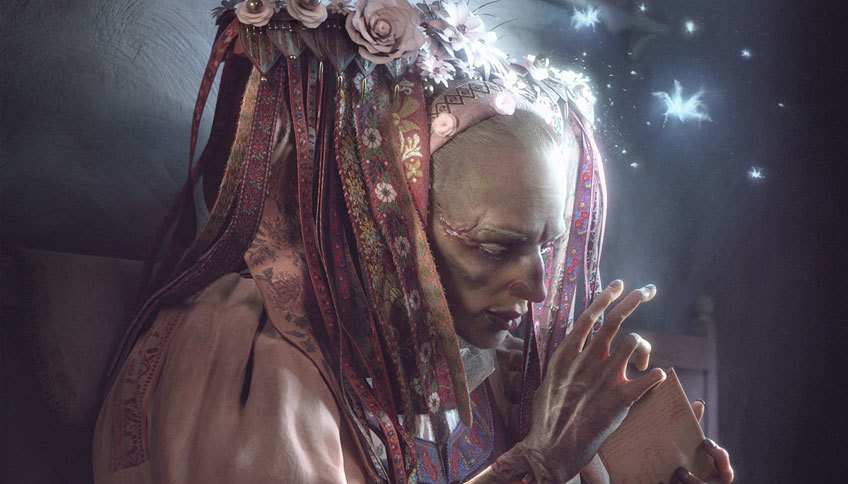