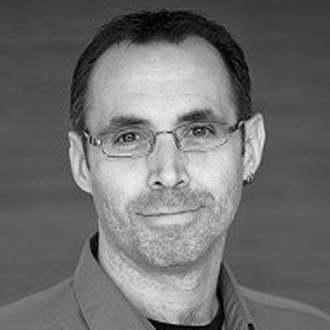 Beau has over twenty years’ experience in digital animation production. He has served on a wide variety of projects, ranging from feature films to television series to commercials, in critical positions such as on-set supervisor, concept designer, production pipeline designer, and project coordinator. Beau looks forward to bringing his methodologies of communication, professionalism, and collaboration to his instruction at Gnomon.