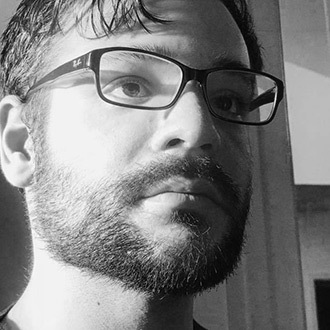 Evan brings his love of storytelling, honed as a level designer at powerhouse Los Angeles game studio Naughty Dog, to his instruction here at Gnomon. Game theory and development are at the forefront of Evan’s concerns as a designer, based on his experiences at various game companies and his methodologies as an artist. 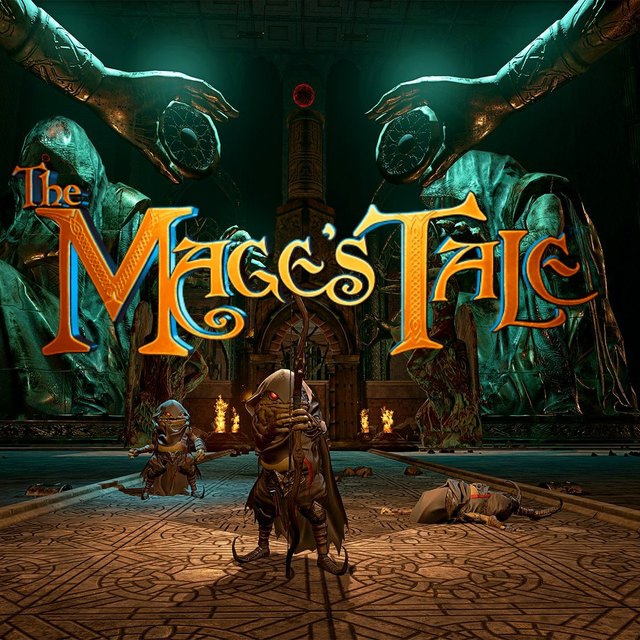 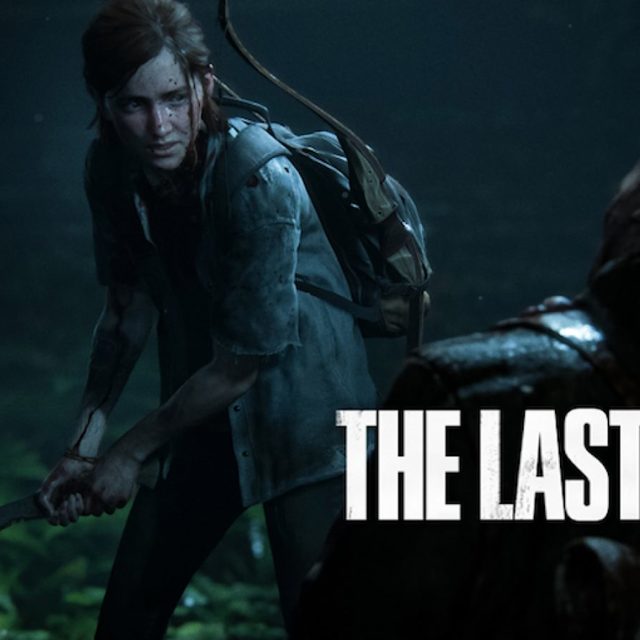 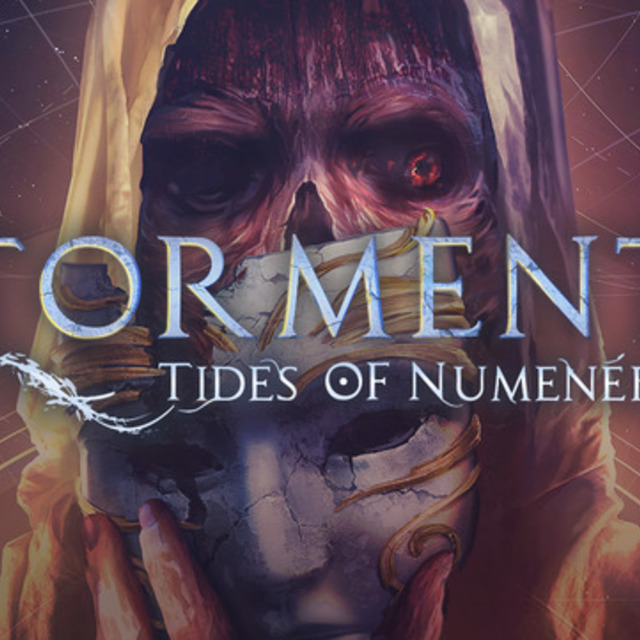