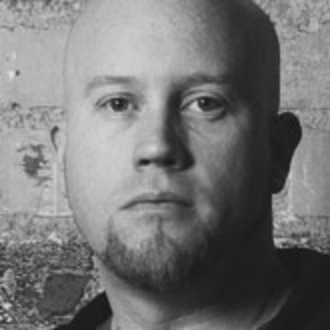 After nearly a decade in the United States Air Force, James chose to pursue his talents as an artist and became the first veteran to graduate from Gnomon. His skills as a modeler can be seen in film, games, and television, and he has contributed to award winning television and feature films. James also brings his varied experiences to his work as an instructor. 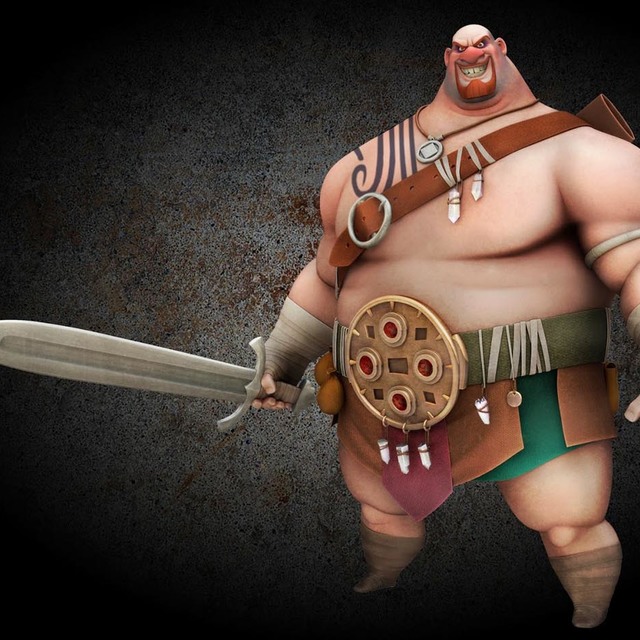 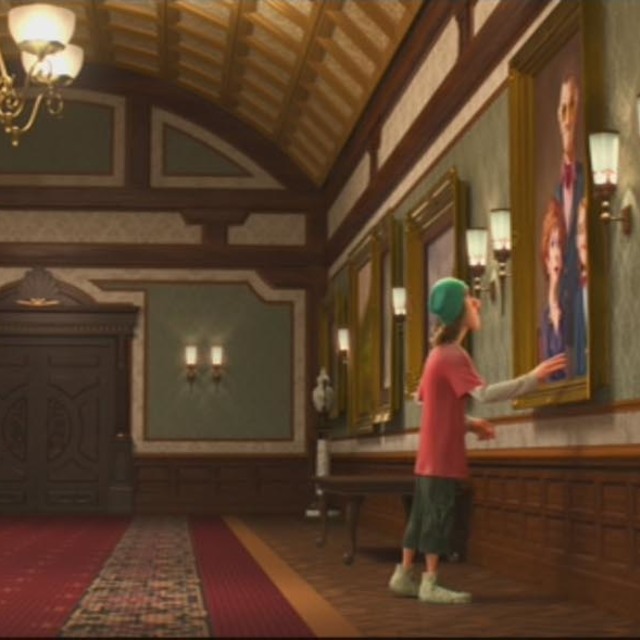 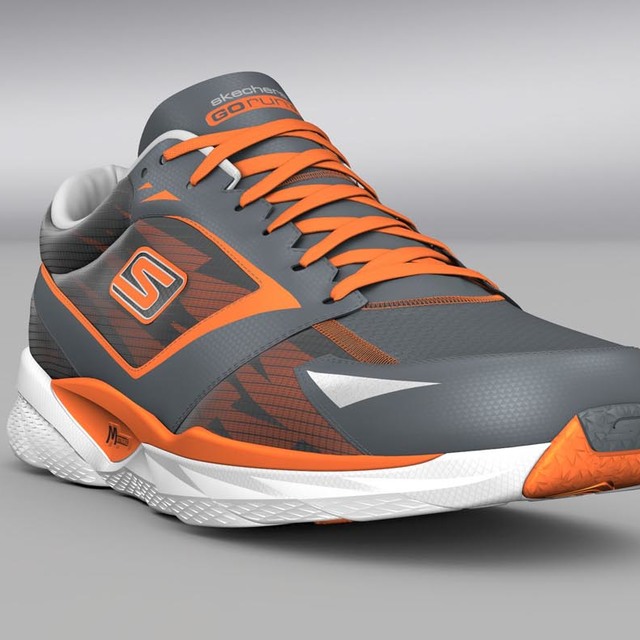 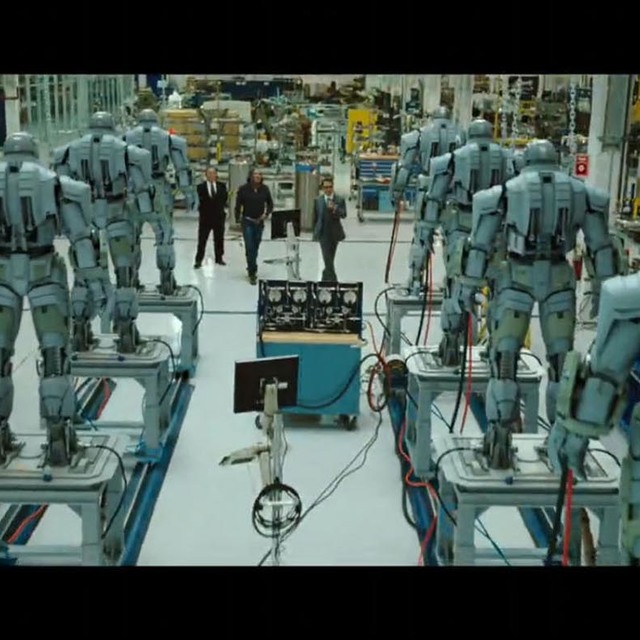 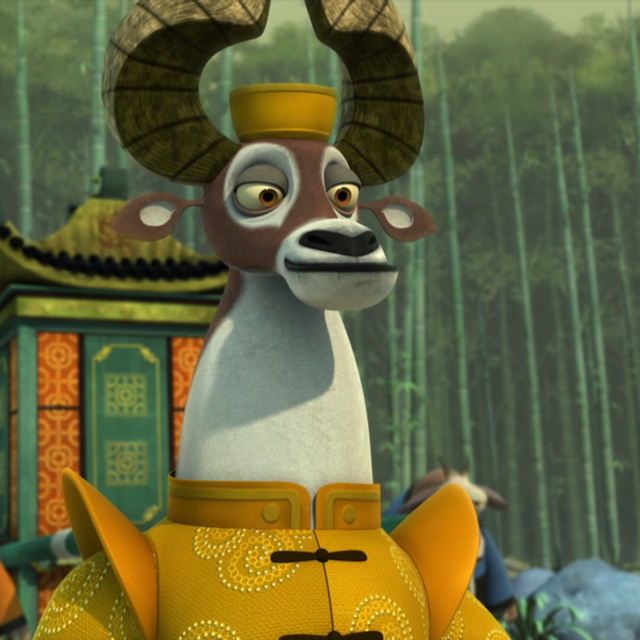 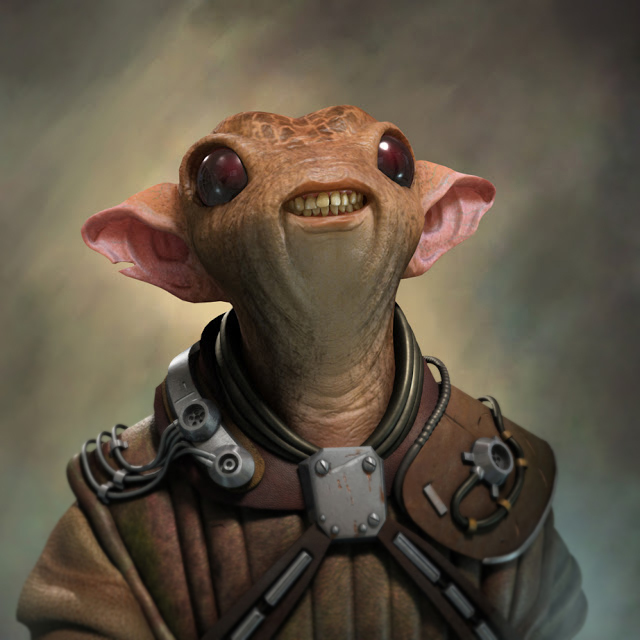 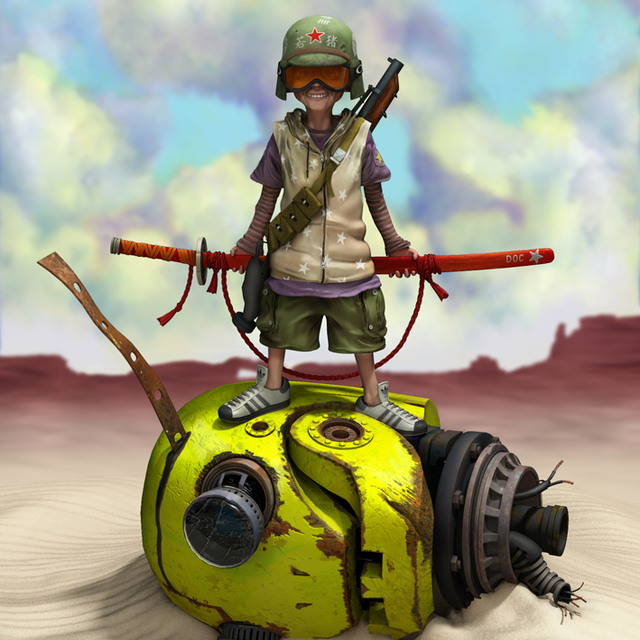 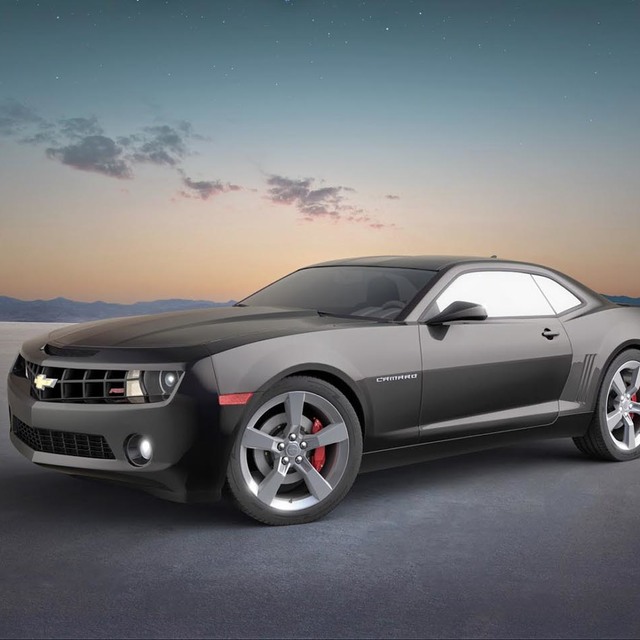 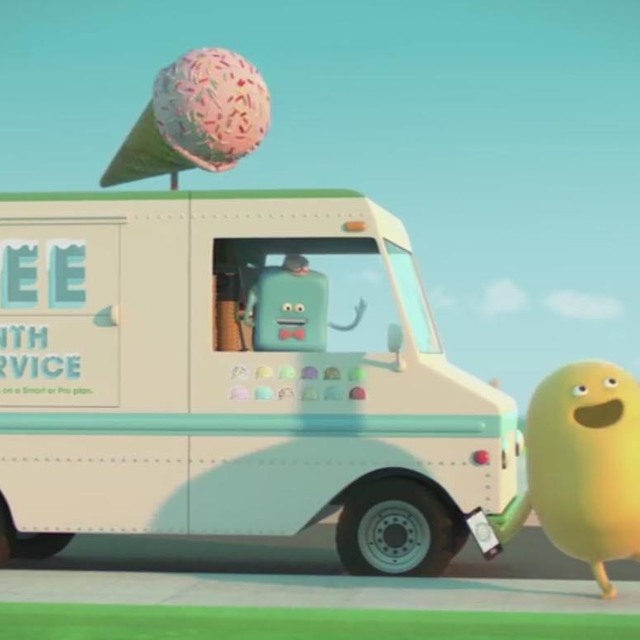