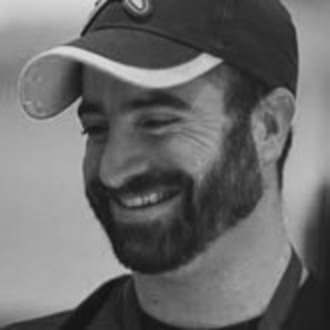 Jared’s career is packed with blockbuster projects he has had a critical hand in as a CG generalist and creature and character designer. His work has been featured in print and online as well as in short and feature films and television. Jared brings his traditional background to his digital work and his teaching methodologies. 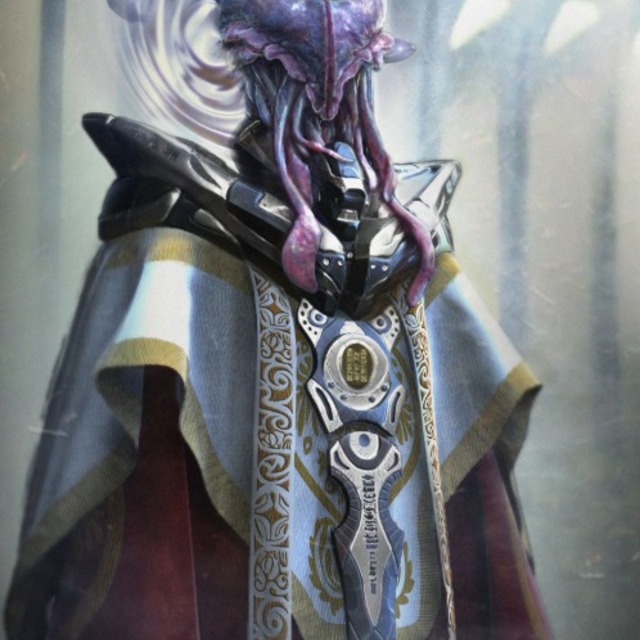 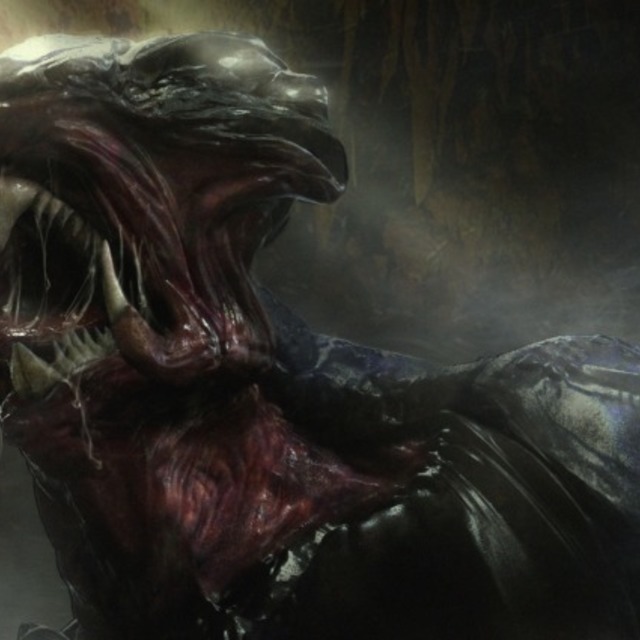 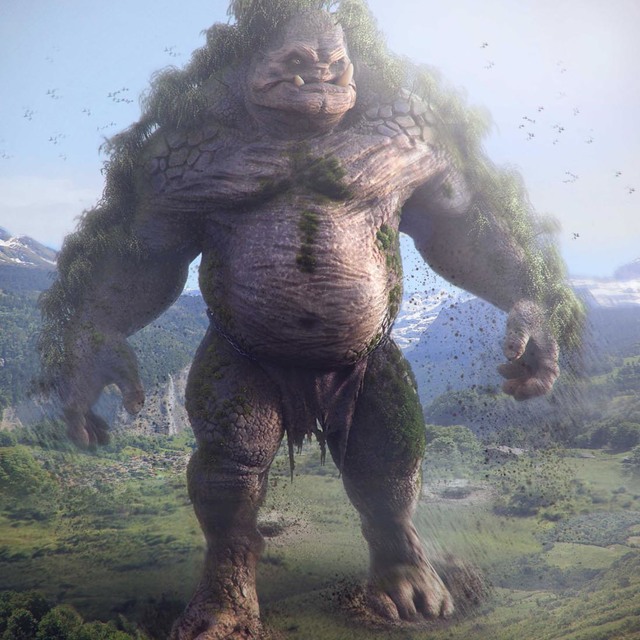 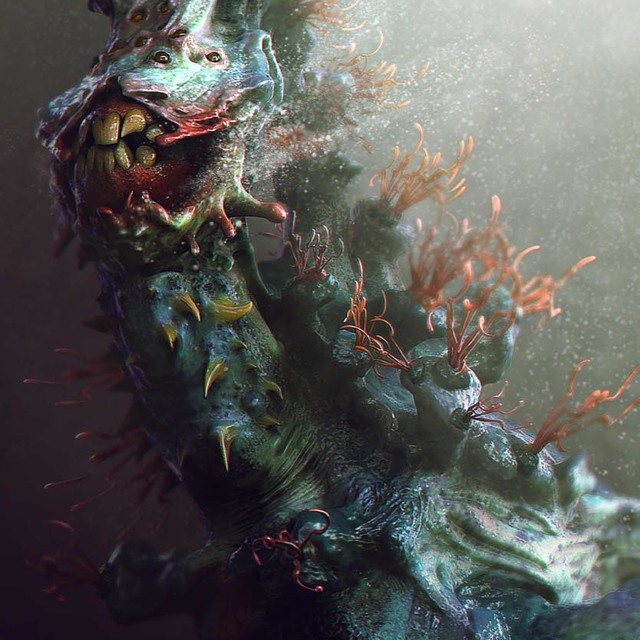 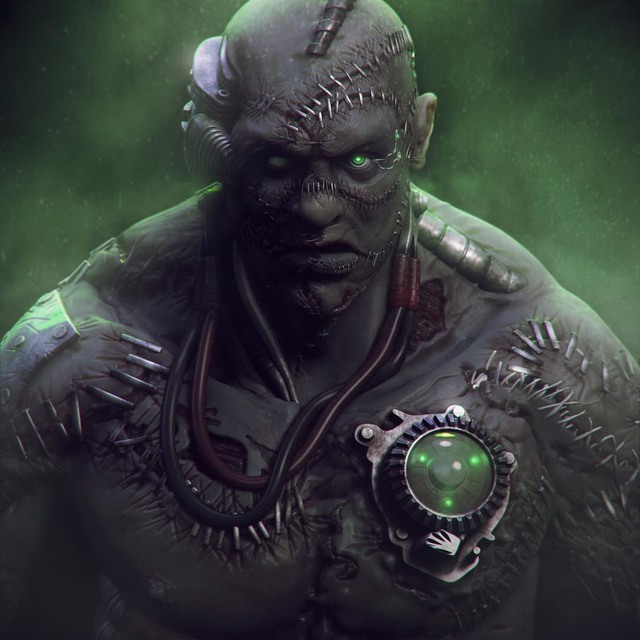 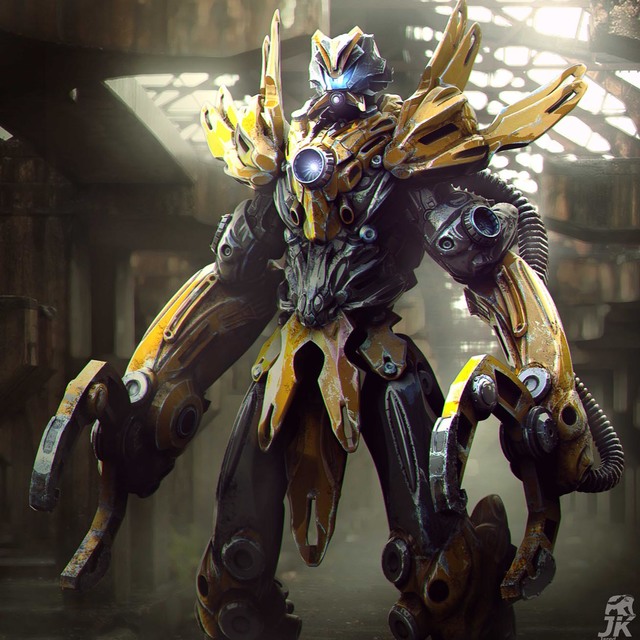 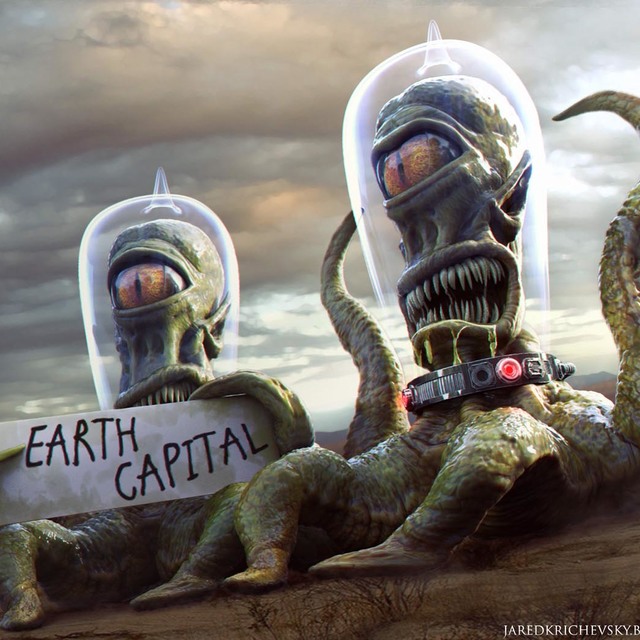 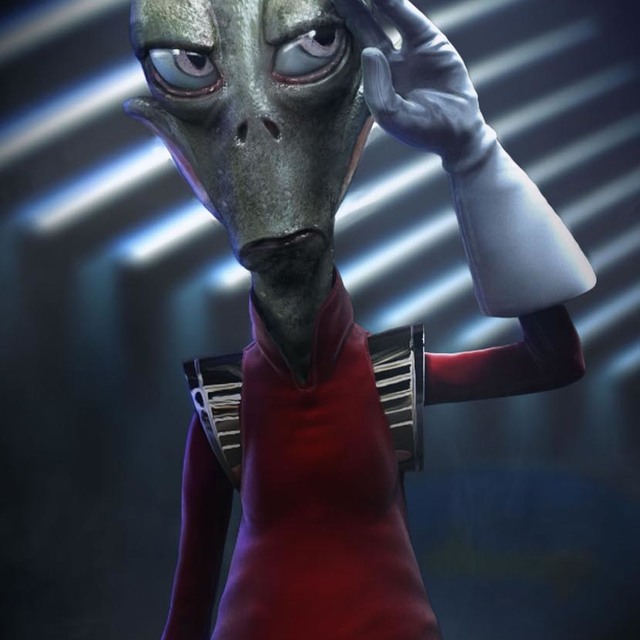 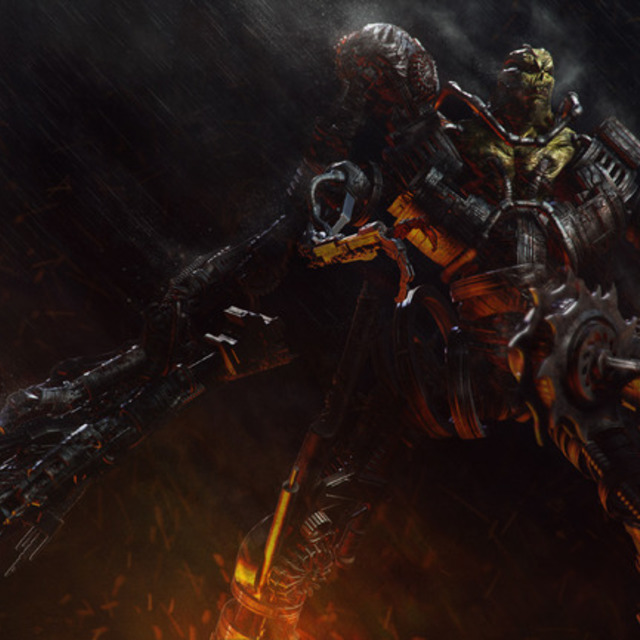 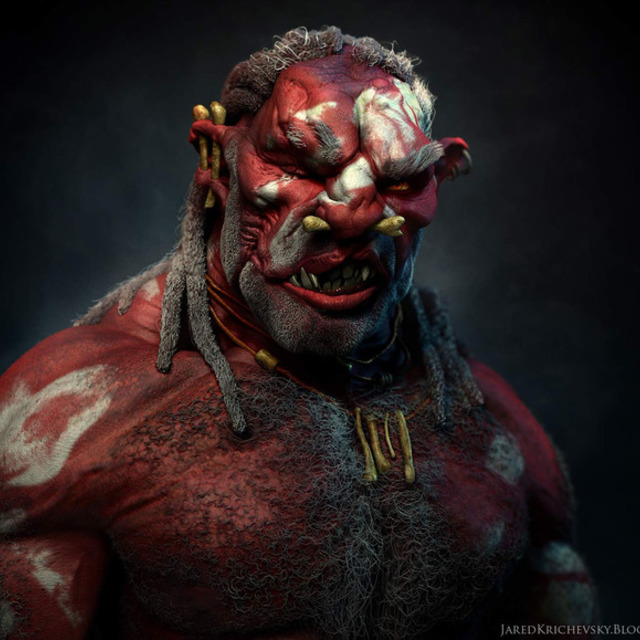 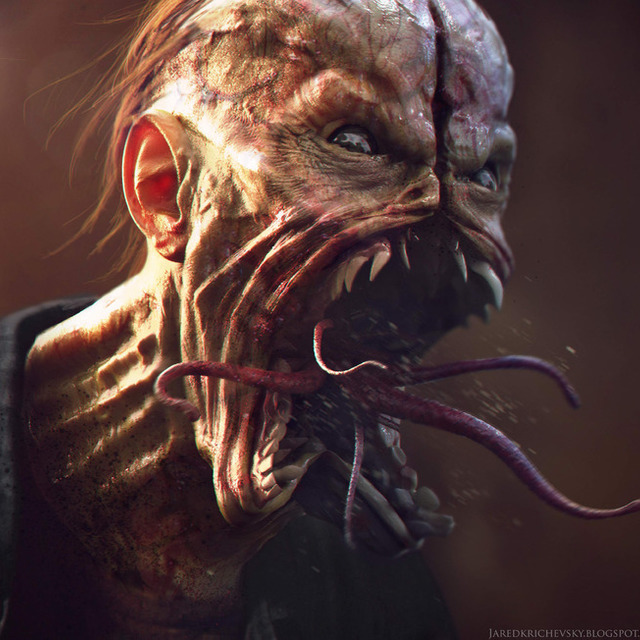 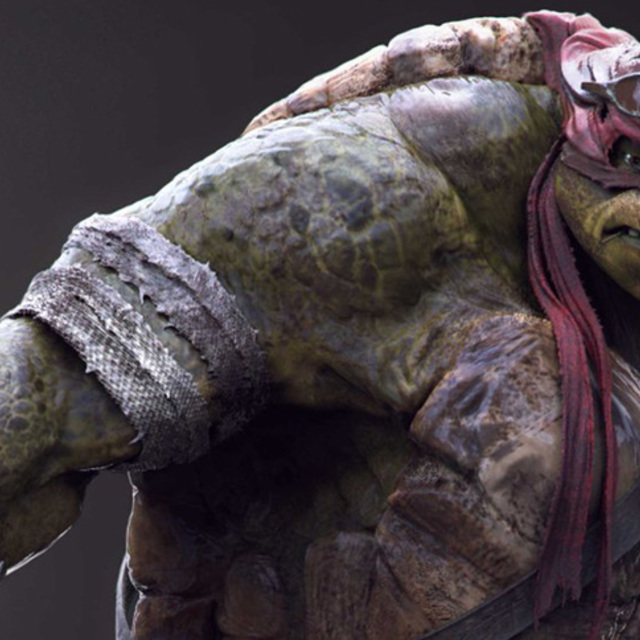