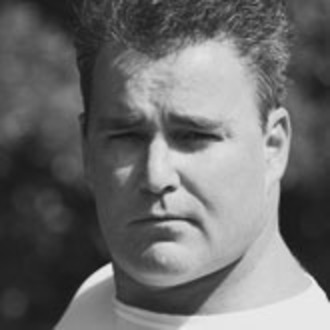 Martin has taught visual effects at Gnomon for over a decade, but he has also contributed to dozens of feature film and commercial projects as a compositor and pipeline manager. His approach to visual effects is predicated on his fine arts and filmmaking background. His reputation as a team player and leader has contributed to his respected position at multiple major studios within the industry for over twenty years. 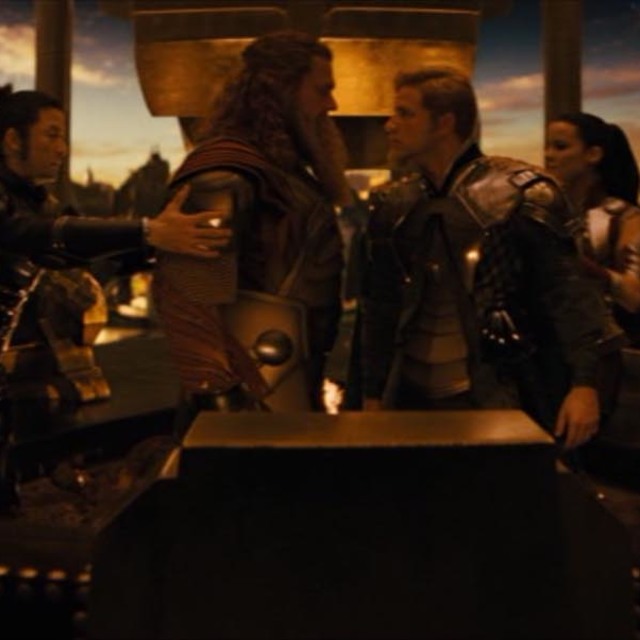 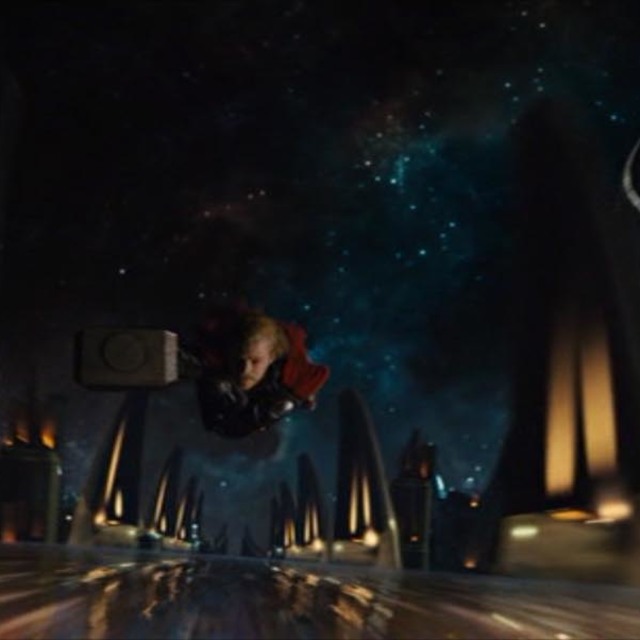 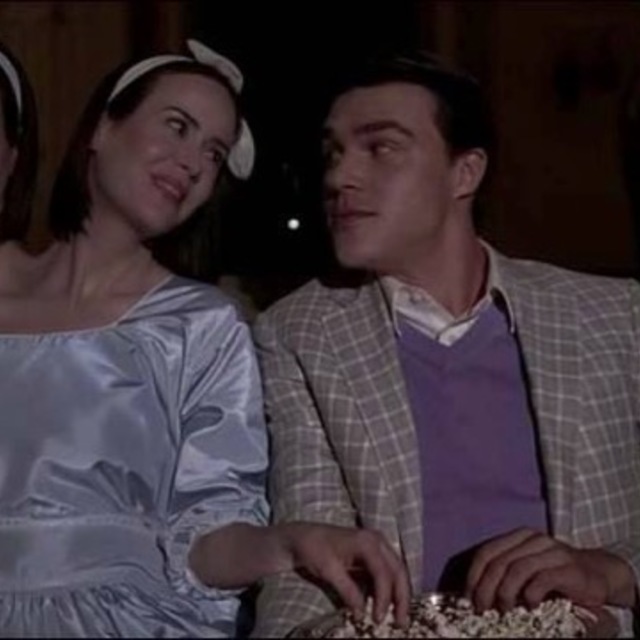 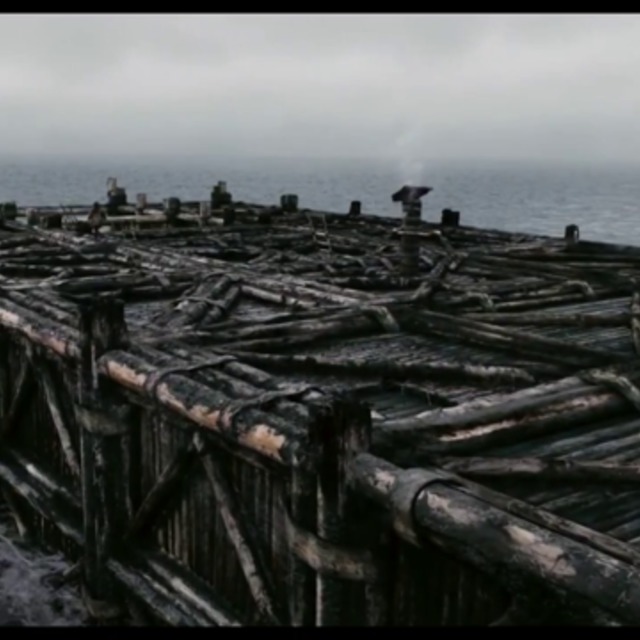 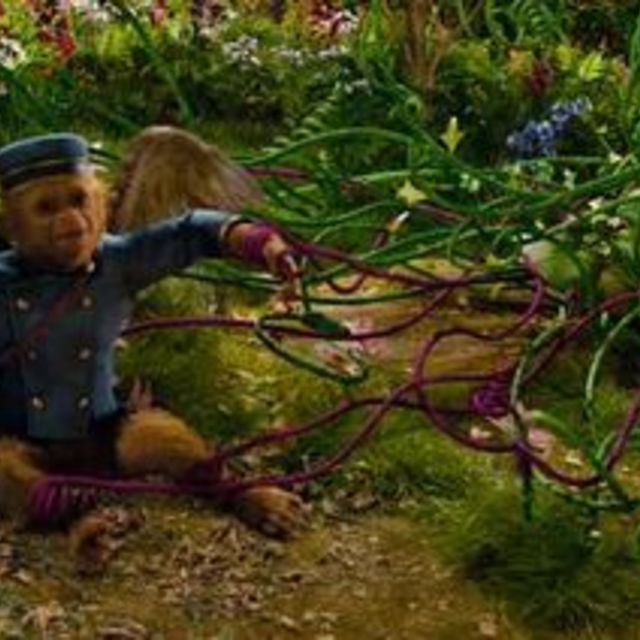 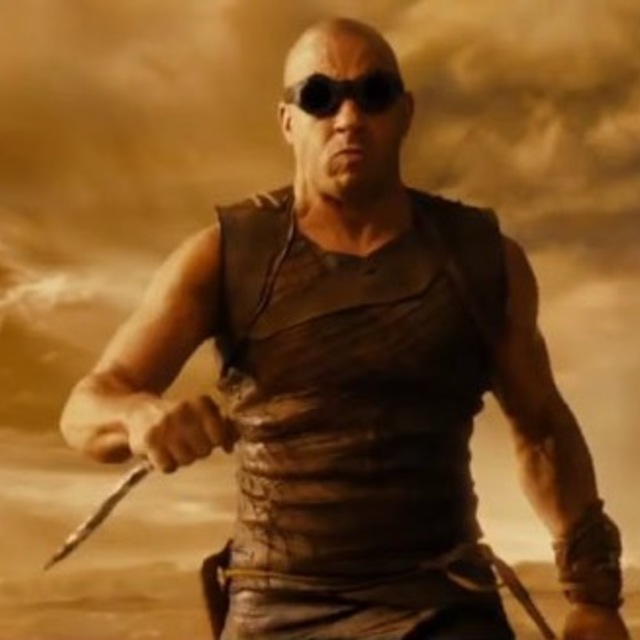 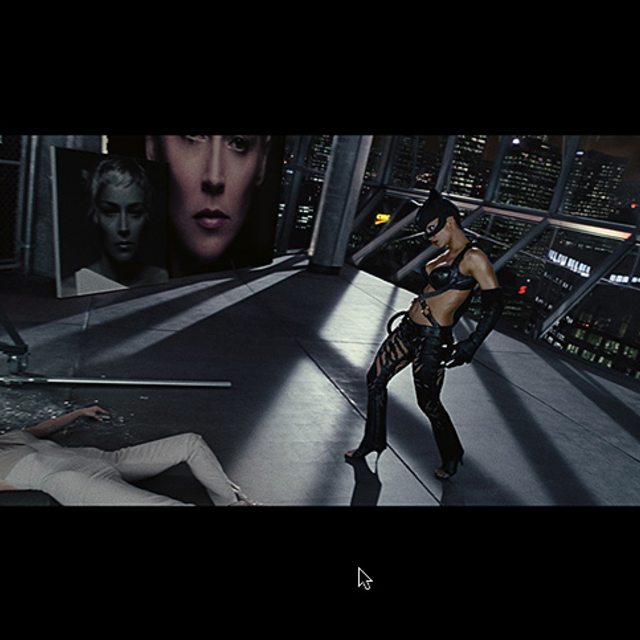 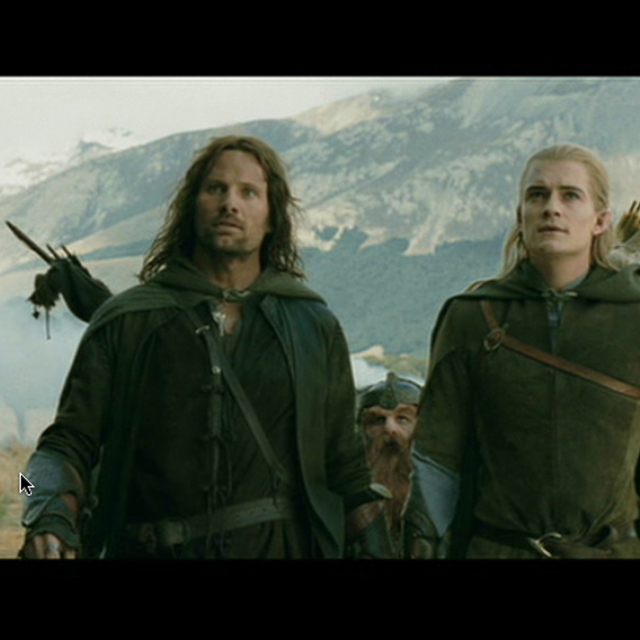 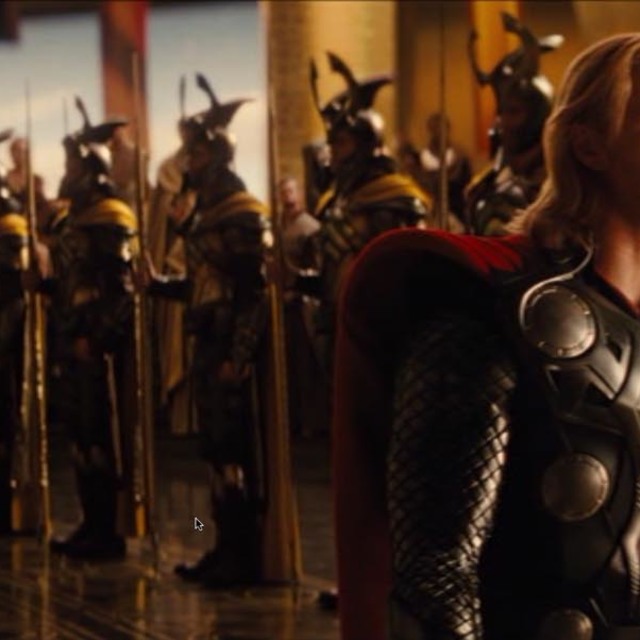