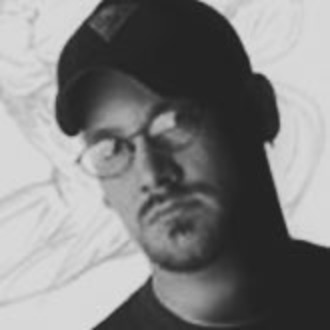 Michael has been involved with over 30 films as a visual effects artist. His work at major production studios has facilitated pipeline efforts and provided support and guidance of his fellow artists. Michael has also lent his skills to directing and editing short films and crafting sets for theatre.