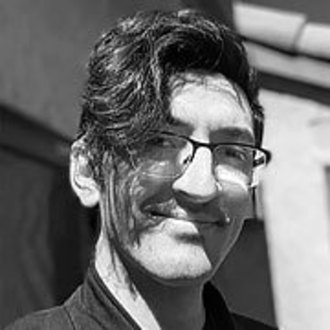 Taylor Whitsett is a games character and technical animator with experience working with both keyframe animation and motion capture data for a variety of characters, vehicles, and objects. He also focuses on creating clean, optimized, easy to work with game rigs and strives to make them as film quality as possible within the limitations of game engines. He first entered the games industry as an animator before later transitioning to become a character rigging and technical artist. He has worked on a host of both indie and AAA titles for various platforms including PC, VR, mobile, and home console releases, with credits including Walking Dead: Saints & Sinners, PWND, Archangel, Paladins, Rival: Crimson x Chaos, and Medal of Honor: Above and Beyond. 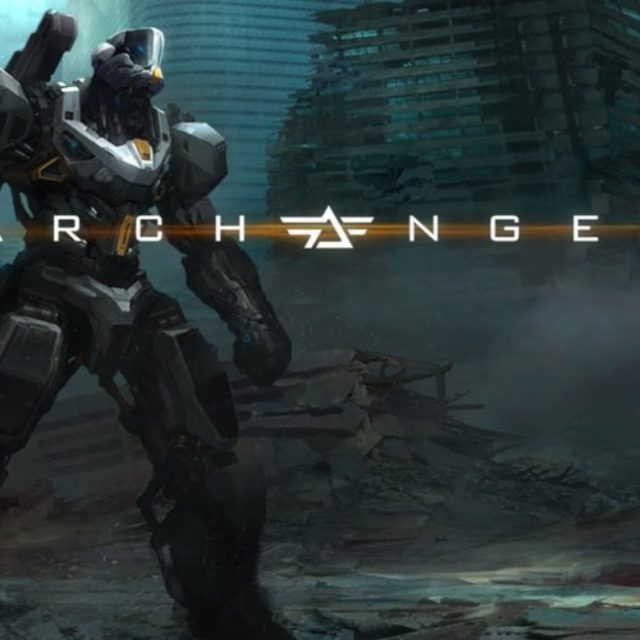 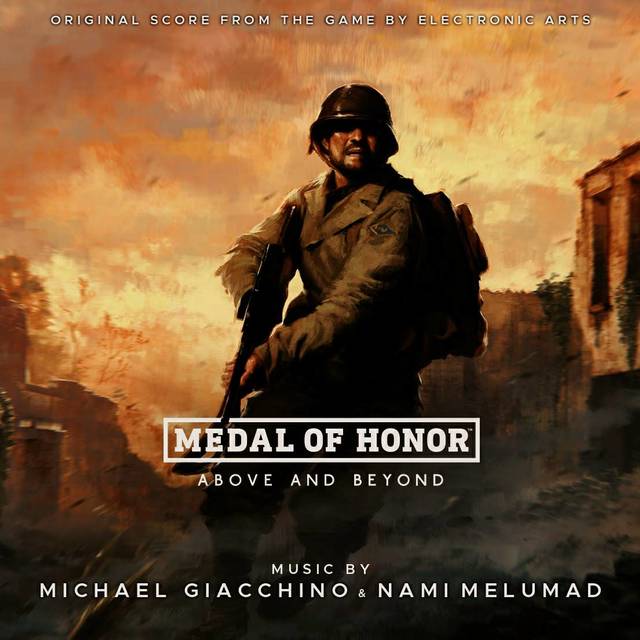 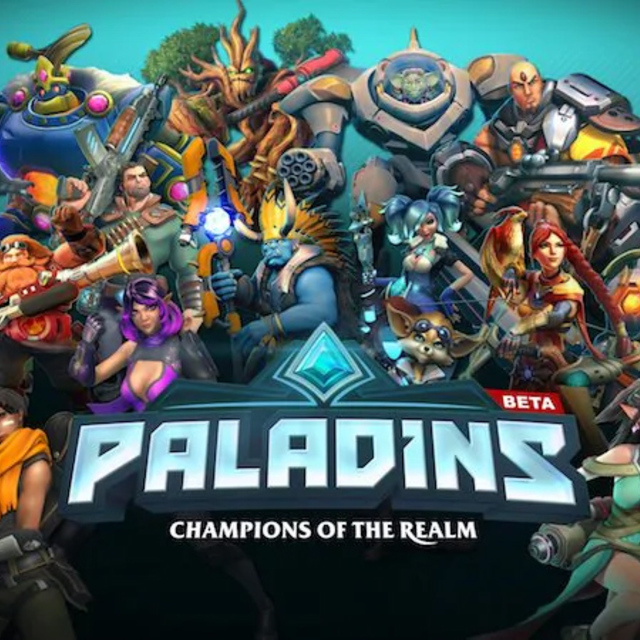 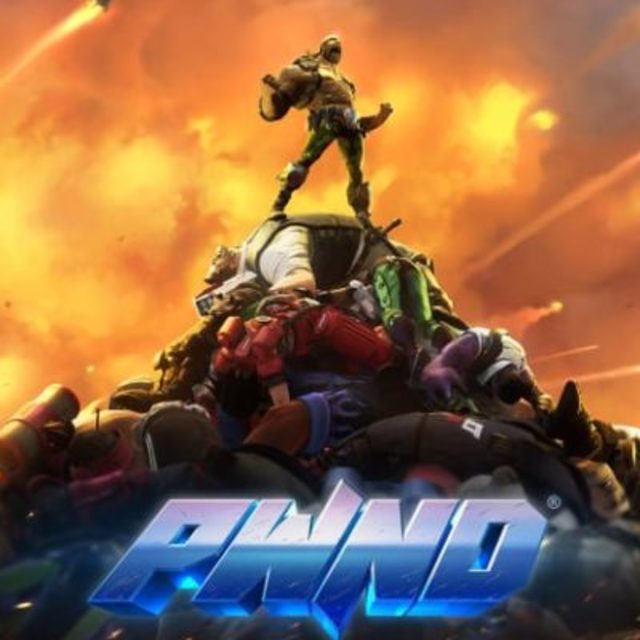 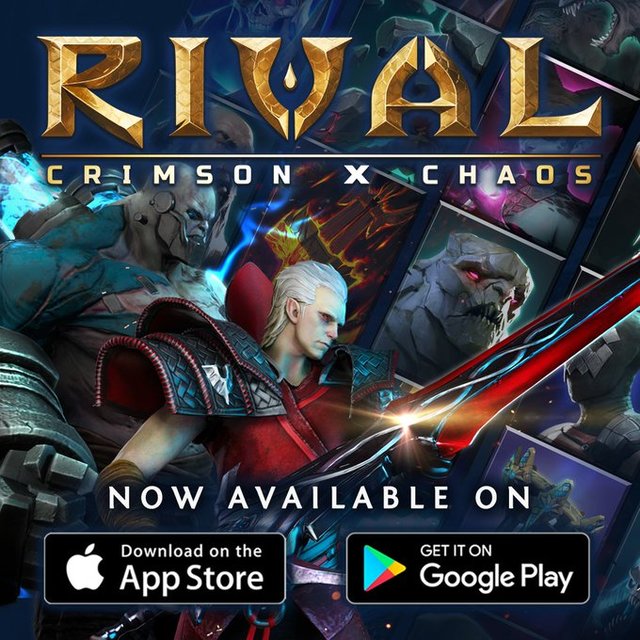 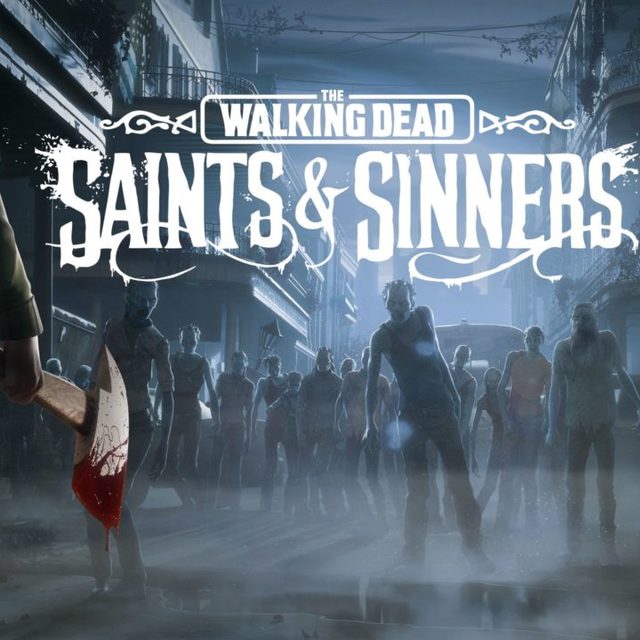