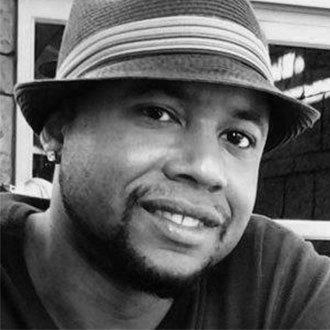 For the last 10 years, Damon Woods has been a 3D Character Artist for film, TV, advertising and games industries. He has exhibited great versatility in his workflow, adapting to various styles, genres and mediums as projects required. Through the years, Damon has grown with industry demands and continuously improved efficiency by revitalizing his skillsets to stay aligned with advancing technologies.. As an Art Director, he set the vision for his team and collaborated with Creative, Production and Tech Art to deliver key milestones. He also has more than 5 years of experience teaching Character Art at the Post-Secondary level. 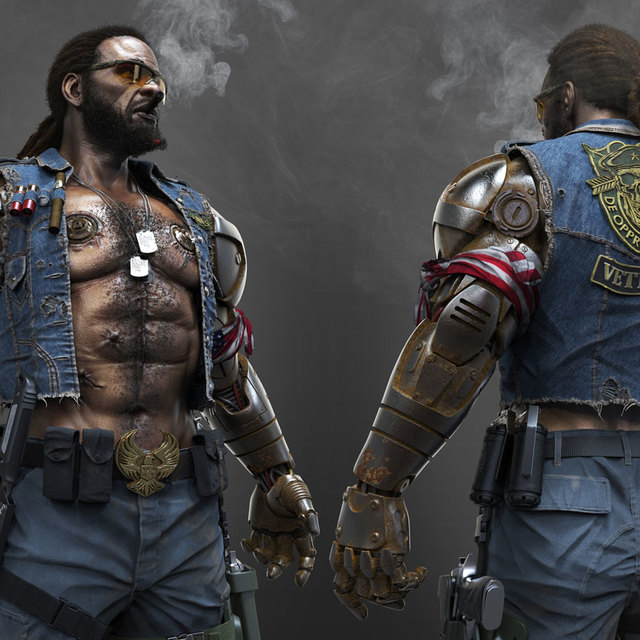 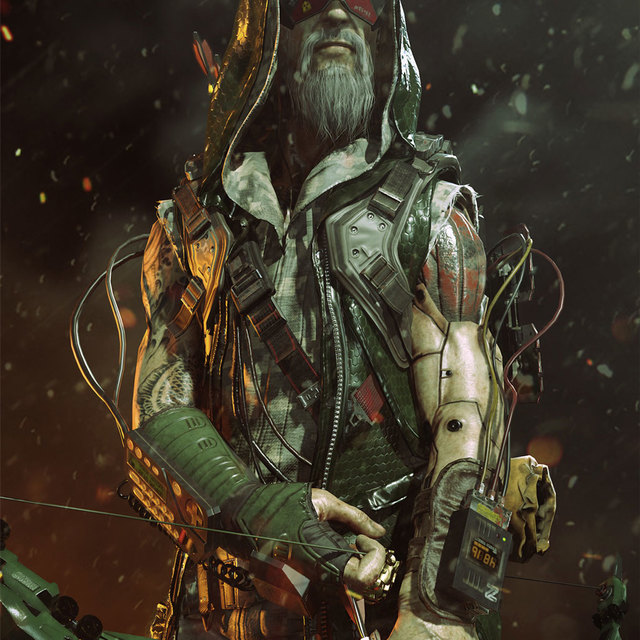 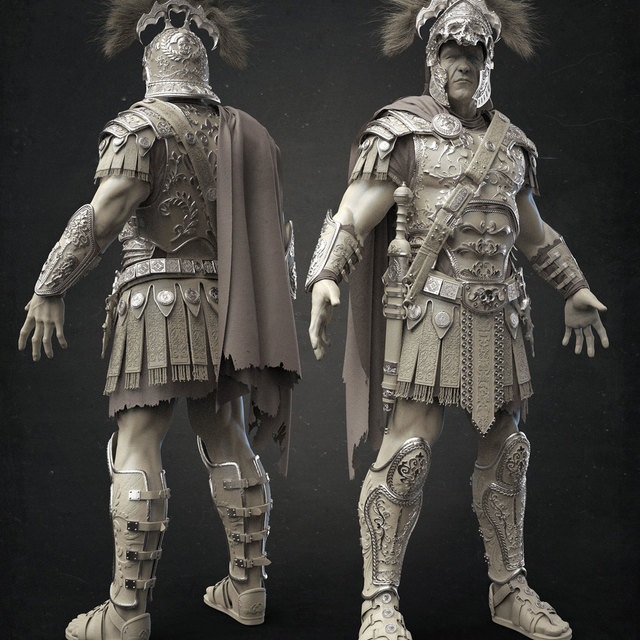 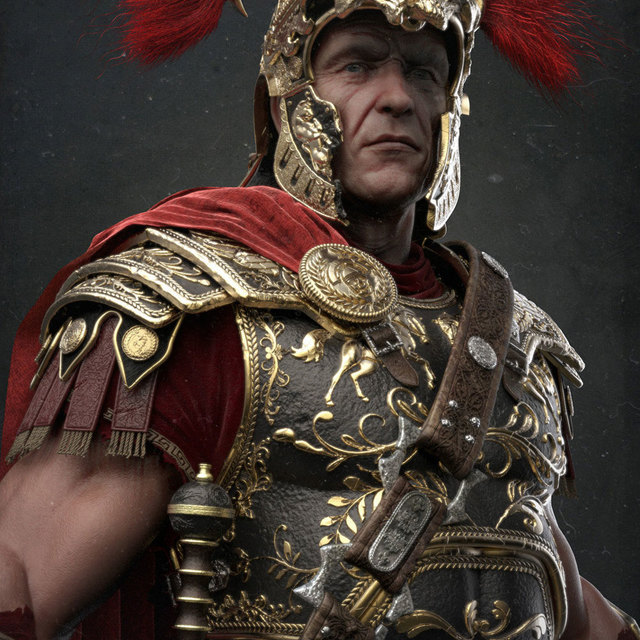 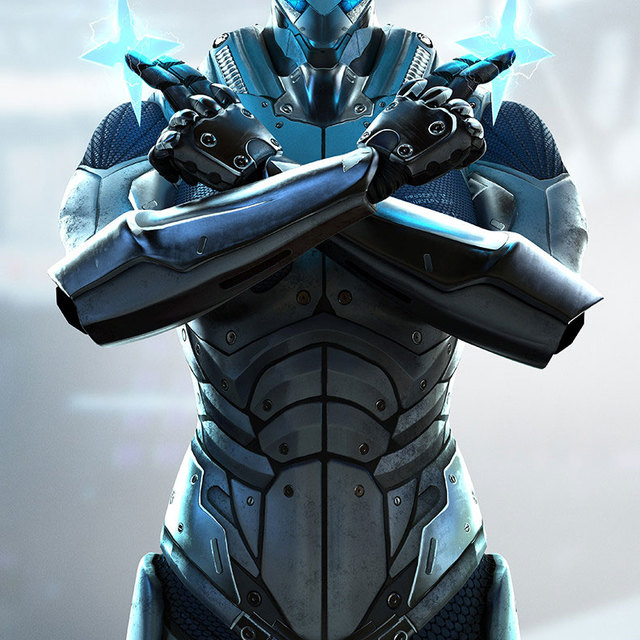 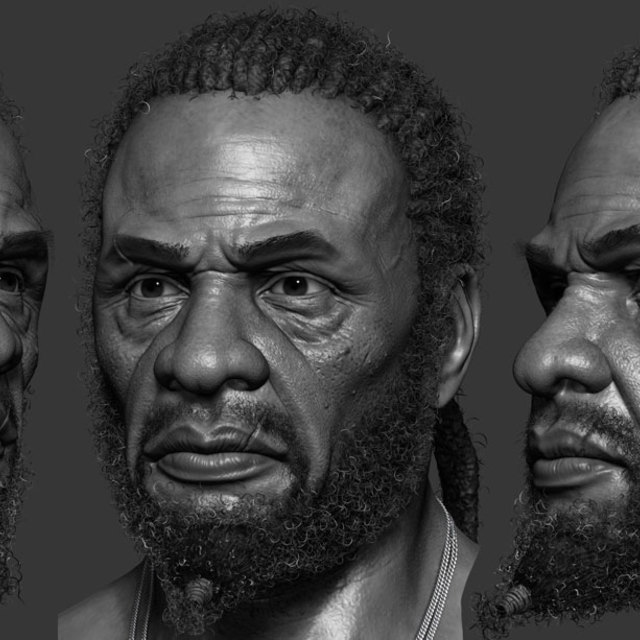 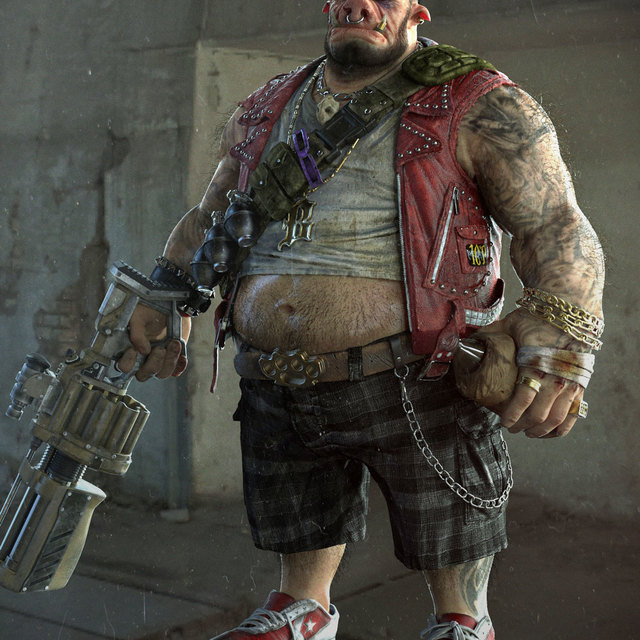 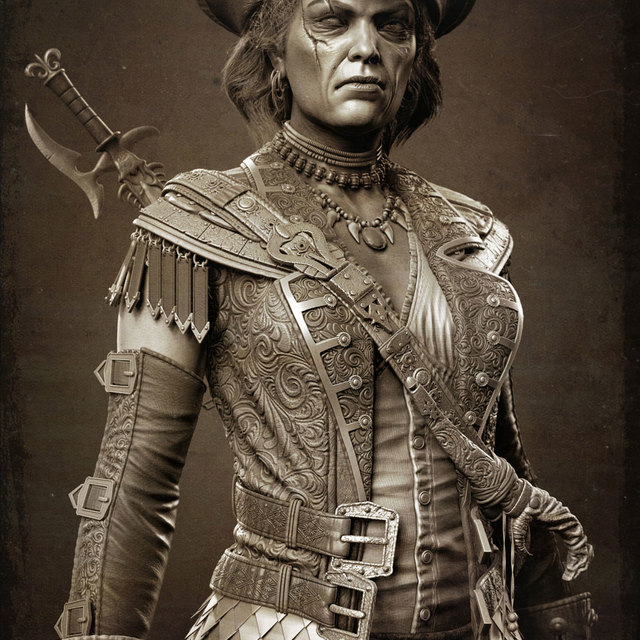 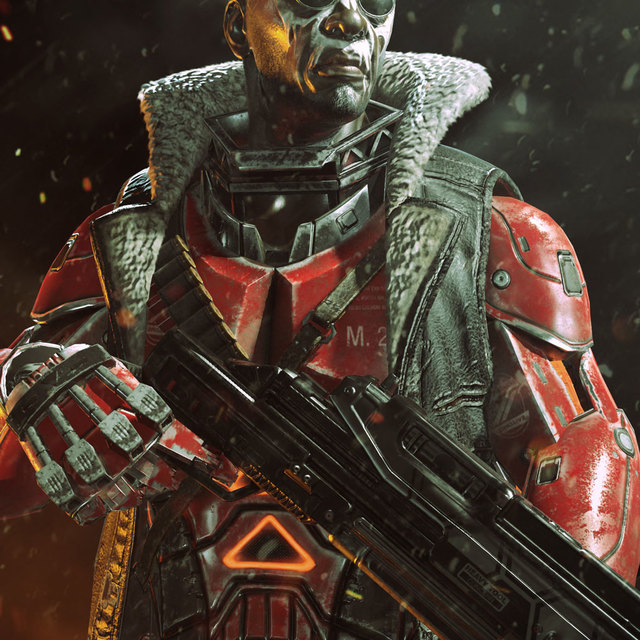 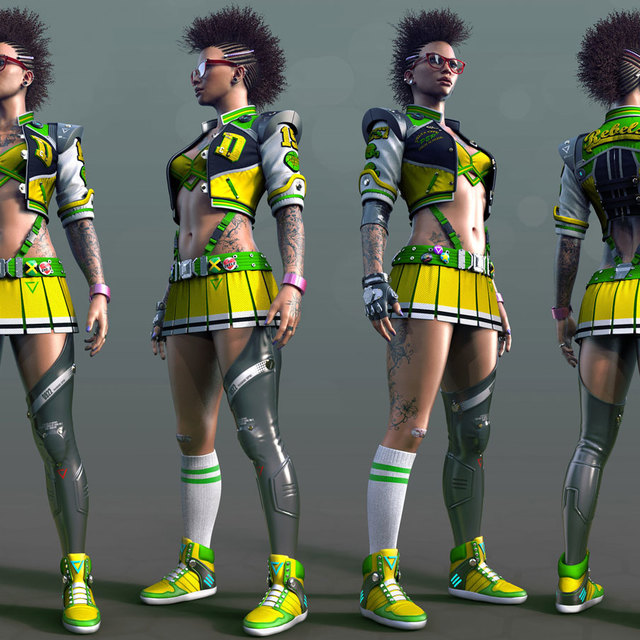