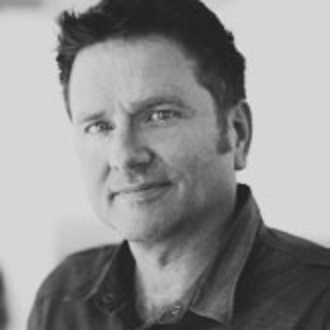 Dane Smith has two decades of experience as a producer and innovator in visual effects and digital media production. Across his career, Smith has managed the delivery of over 100 studio and independent projects ranging from live-action and animated features to television series and innovative media techniques and platforms. In his role as Vice President at THE THIRD FLOOR, he continuously brings leadership, innovation, and strategies to provide clients with world-class visualization solutions. Besides his contributions at THE THIRD FLOOR, Dane continues to educate, inspire and mentor the next generation of digital artists as a faculty member at the Gnomon School of Visual Effects, Chapman University's Dodge College of Film Arts as well as his active roles as a managing member of the VES, BAFTA and the Producers Guild of America. 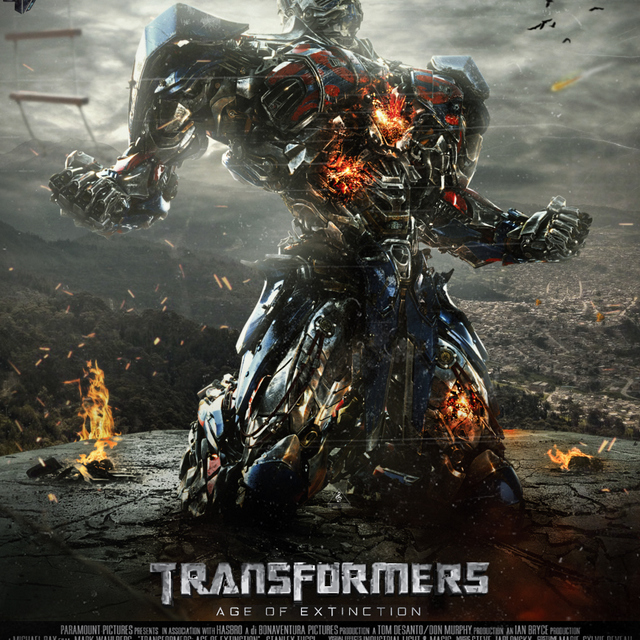 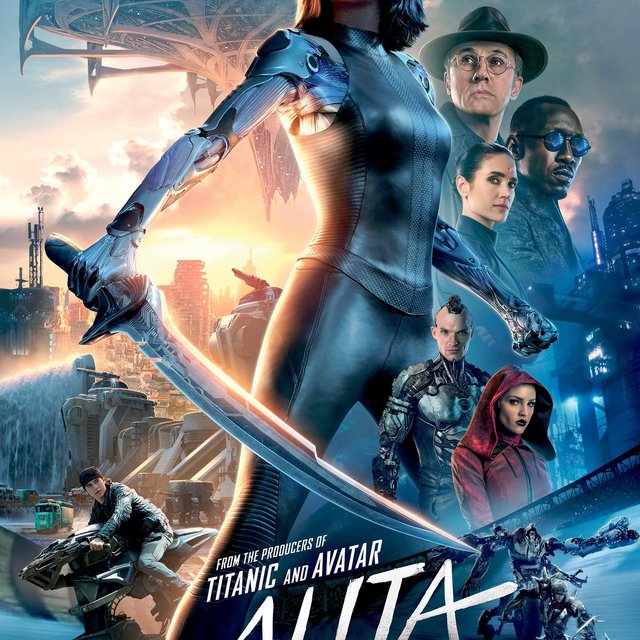 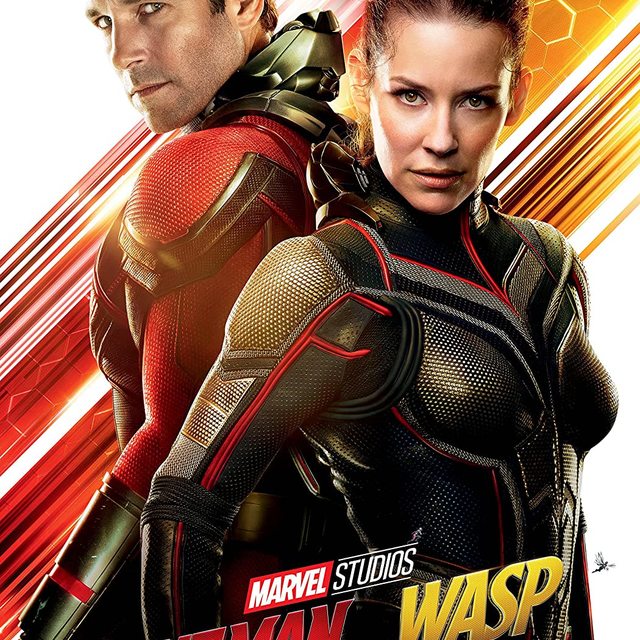 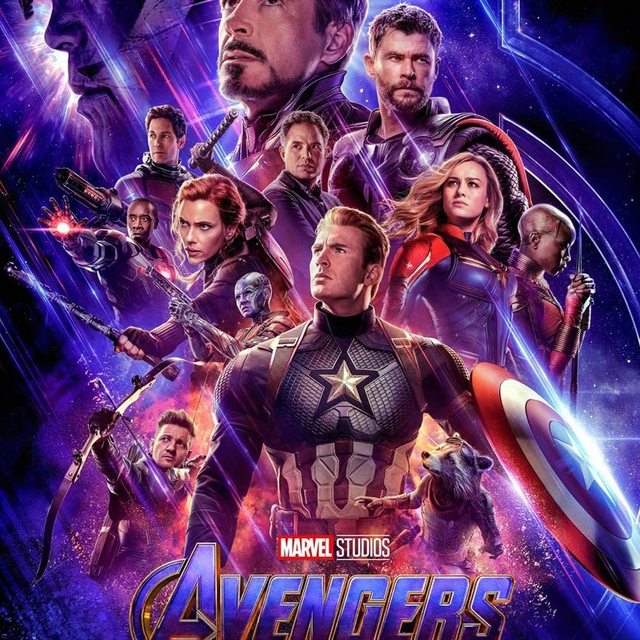 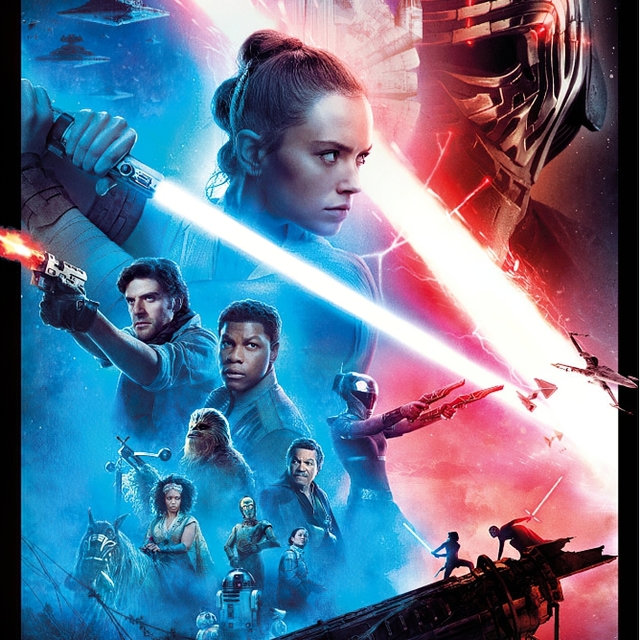 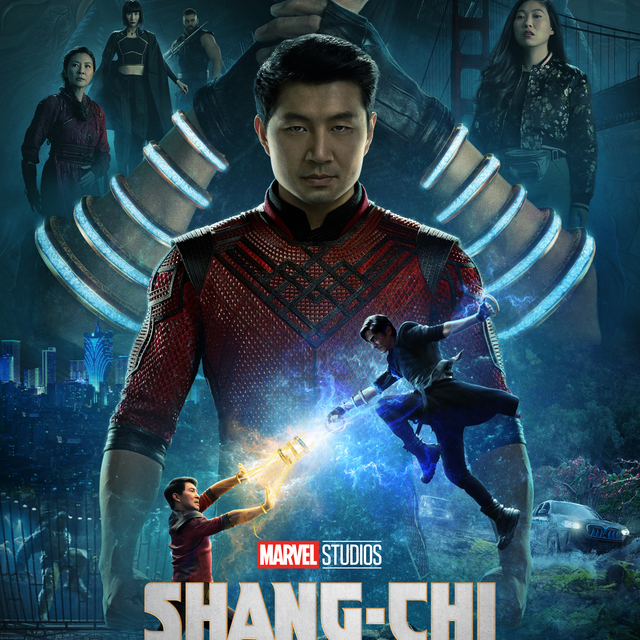 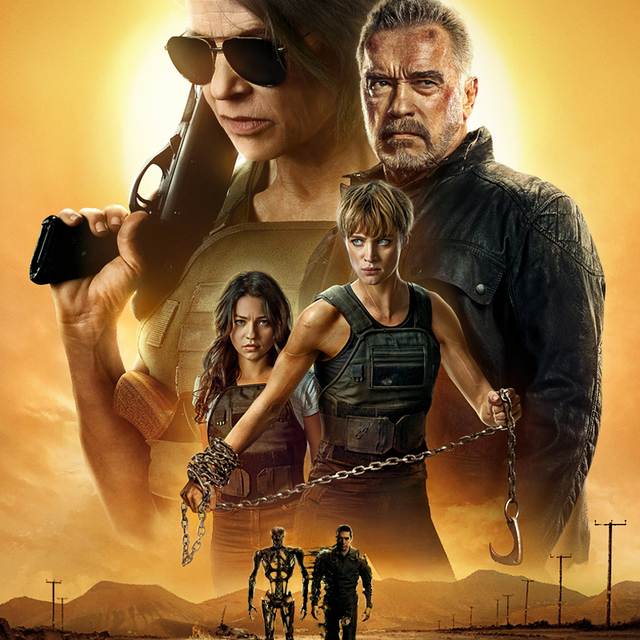 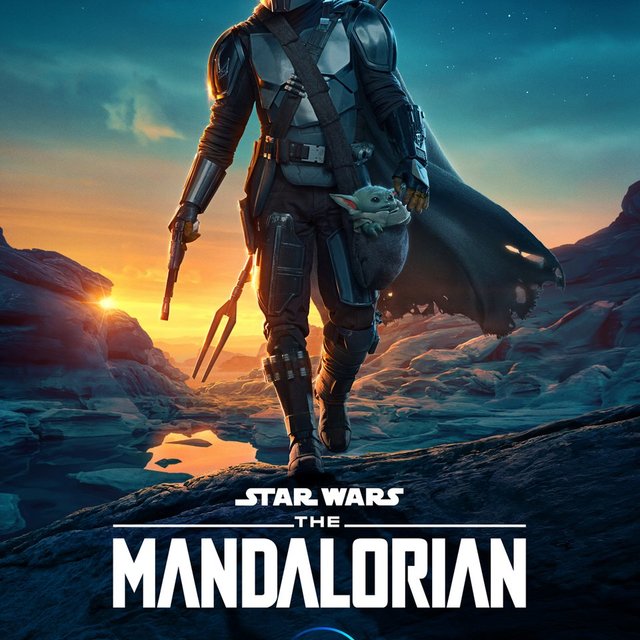