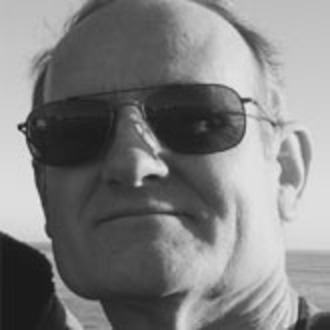 Francis has over twenty years’ experience in animation, having contributed to some of the most legendary animated films in history. He has worked on dozens of award-winning student films as well as features and television shows. An author of multiple books about visual development, Francis is not only an artist and instructor, but a respected public speaker on creativity, visual storytelling, story structure, and directing.

Member, Academy of Motion Picture Arts and Sciences, The Visual Effects Society, The Animation Guild
Author of multiple books including Directing the Story and The Animator’s Eye 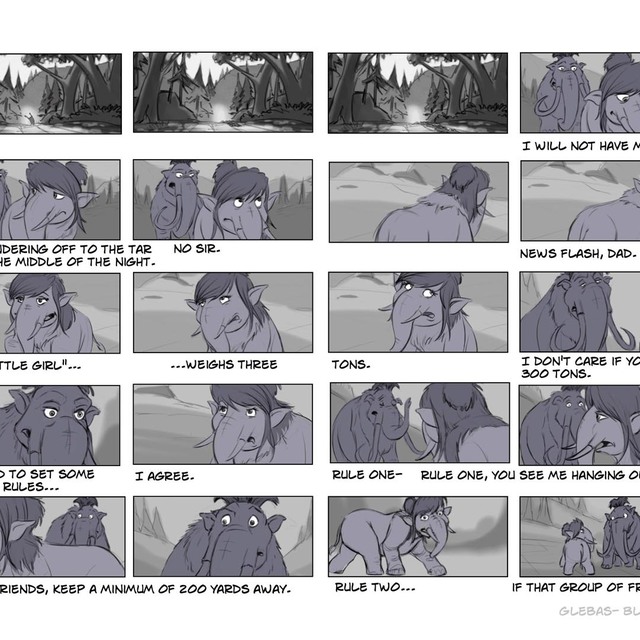 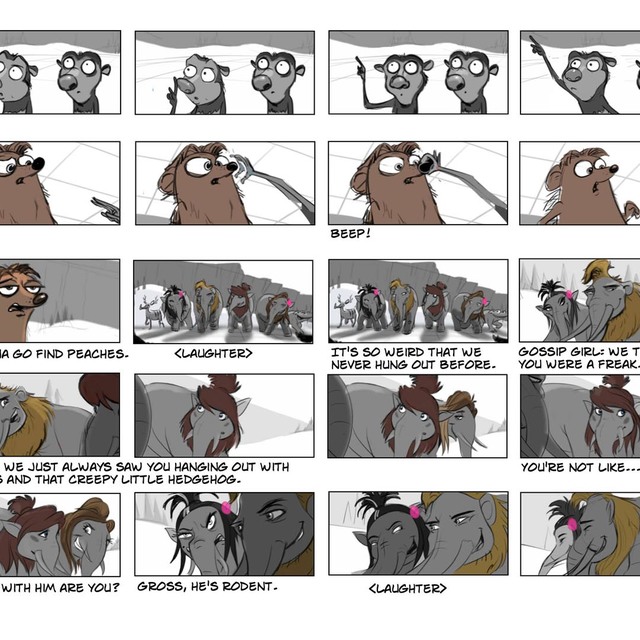 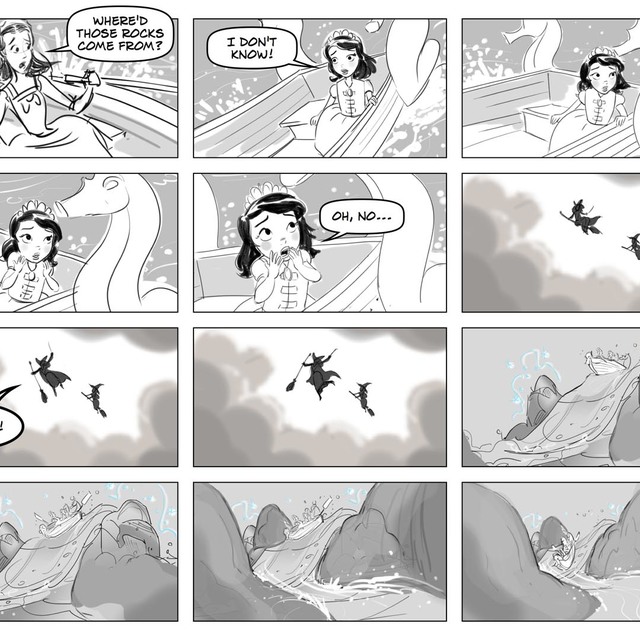 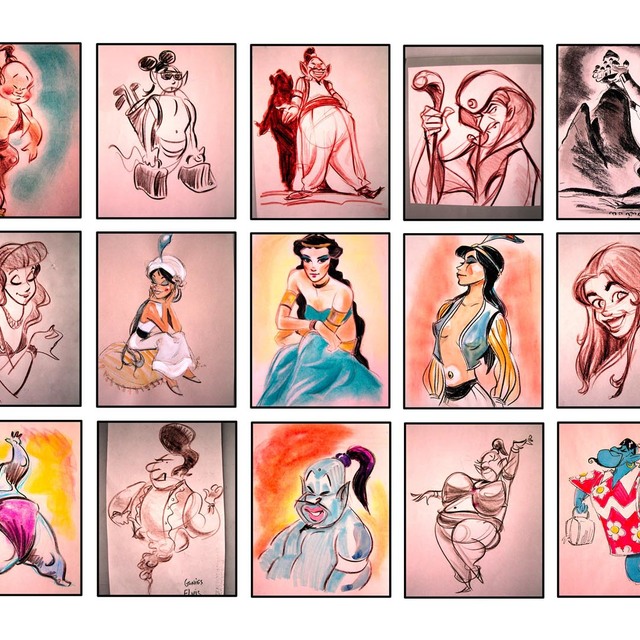 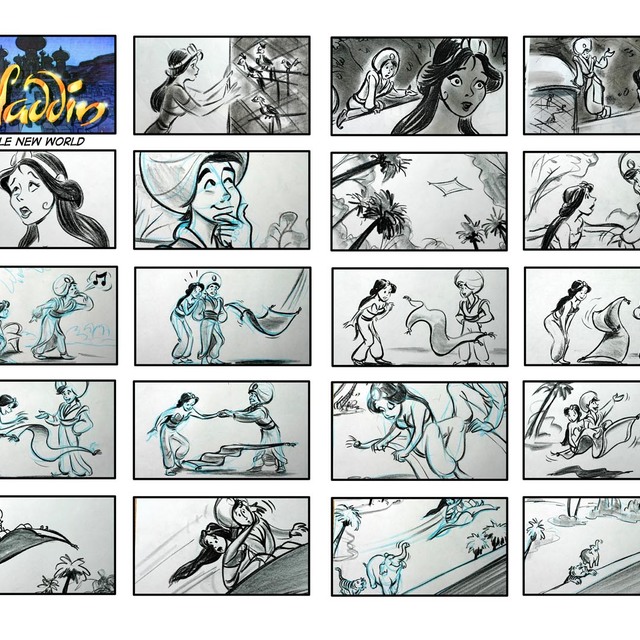 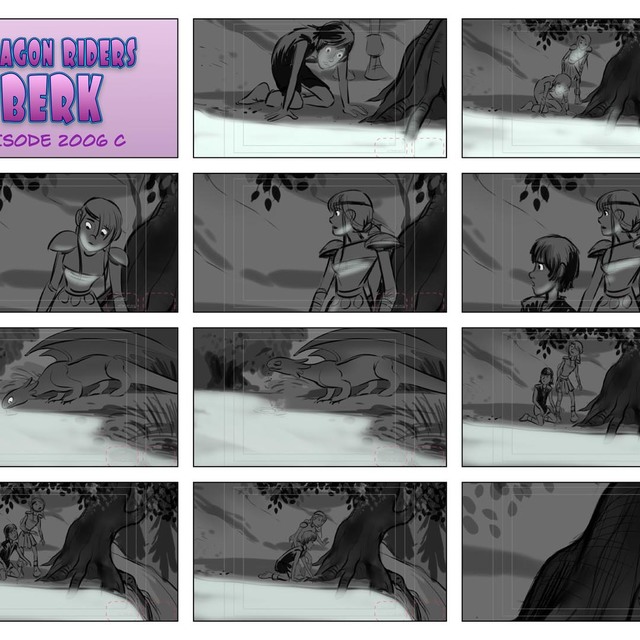 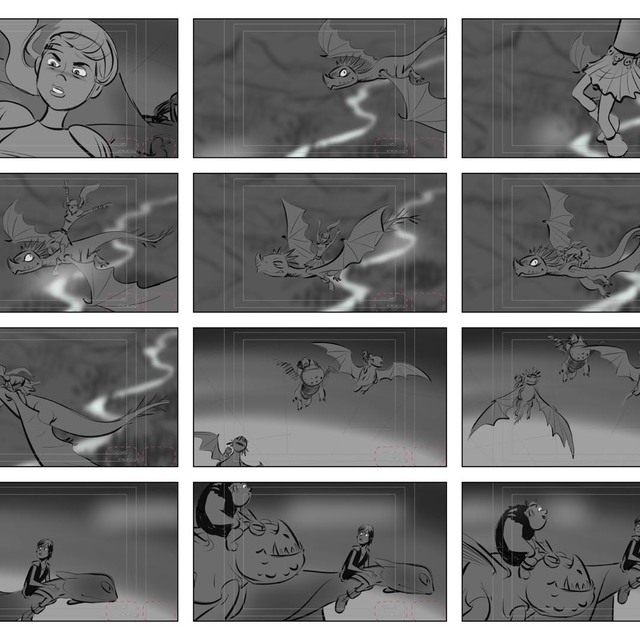 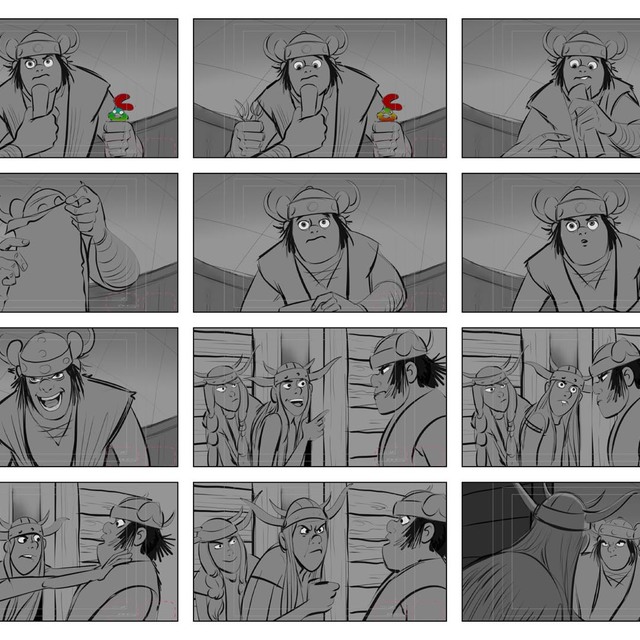