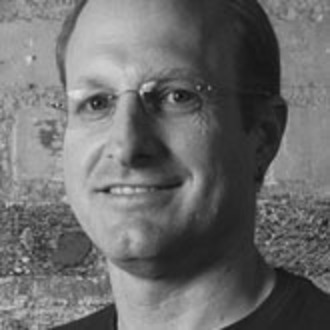 Kevin has over two dozen films to his credit as a character modeler, previsualization artist, environment artist, and traditional artist. He created the digital character pipeline at Sony Imageworks and his work can be seen in multiple groundbreaking visual effects projects. As a traditional effects artist, Kevin also brings a foundational sensibility to his work in the ever-evolving visual effects field. 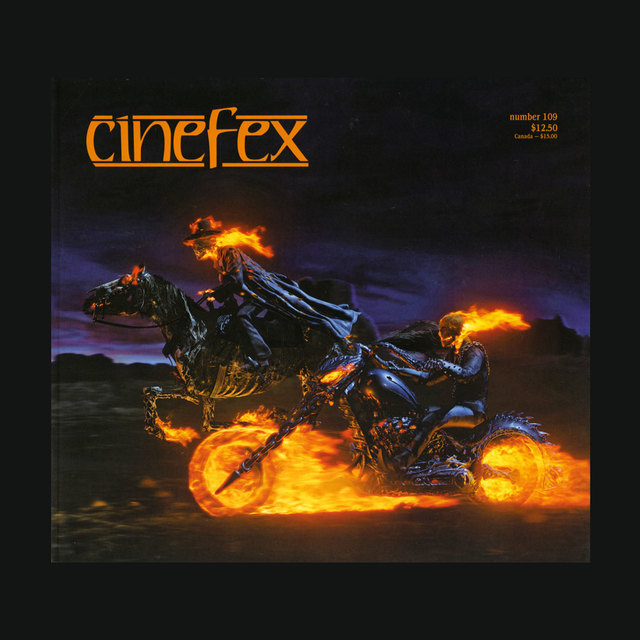 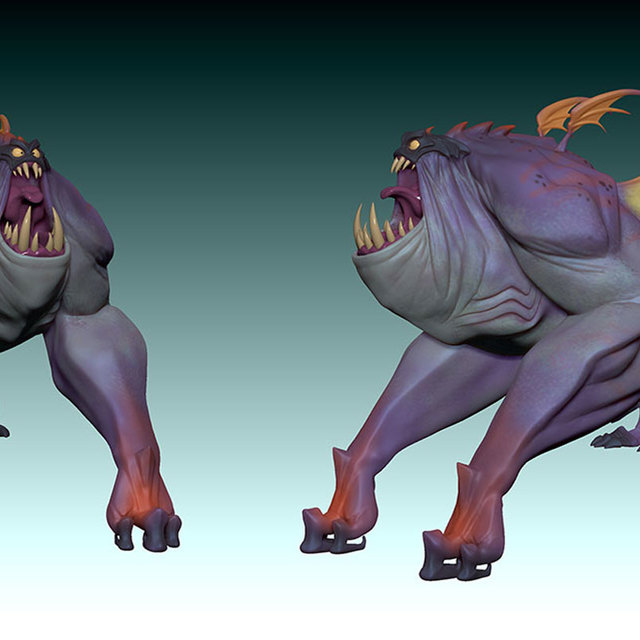 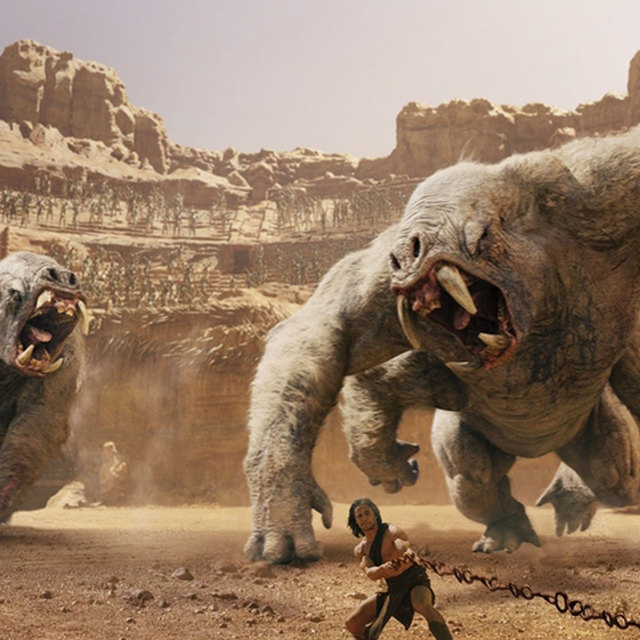 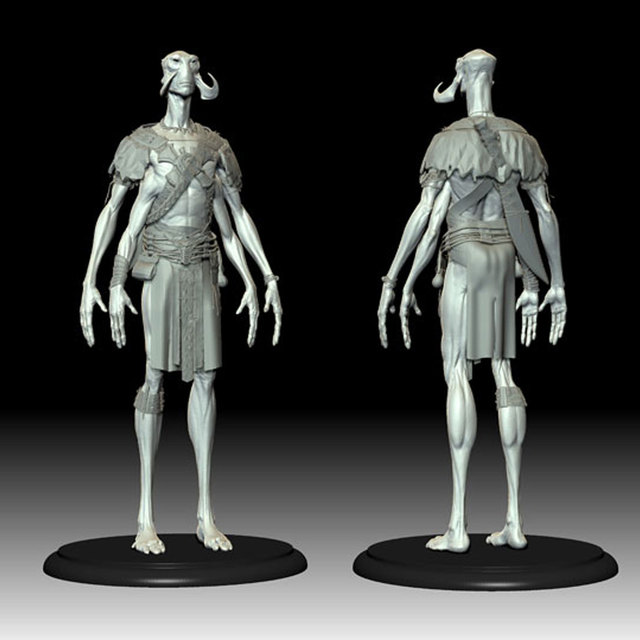 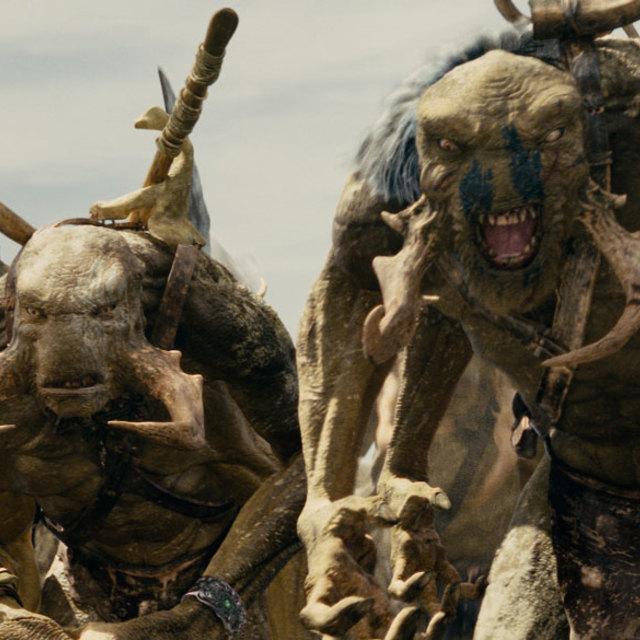 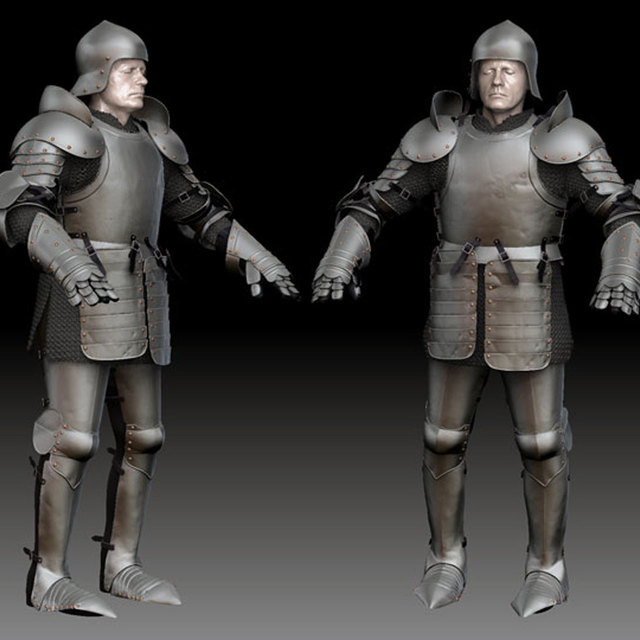 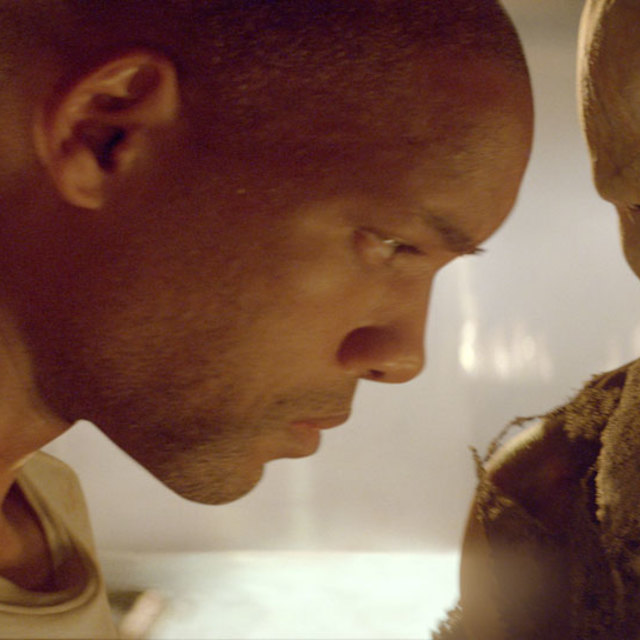 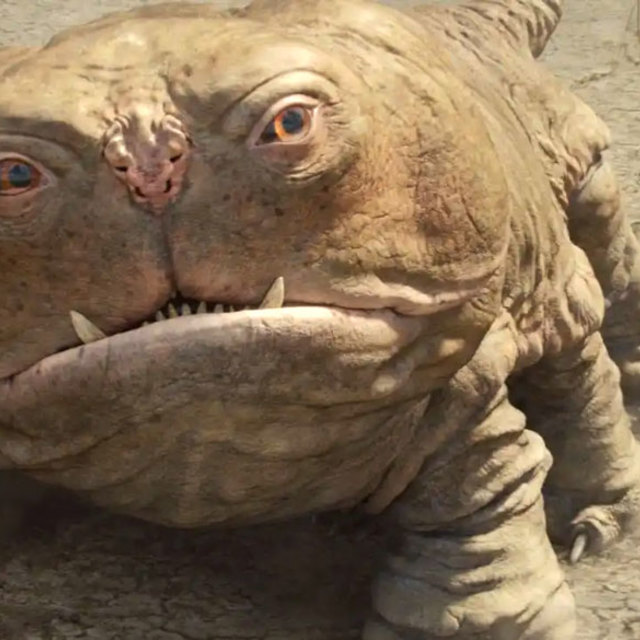 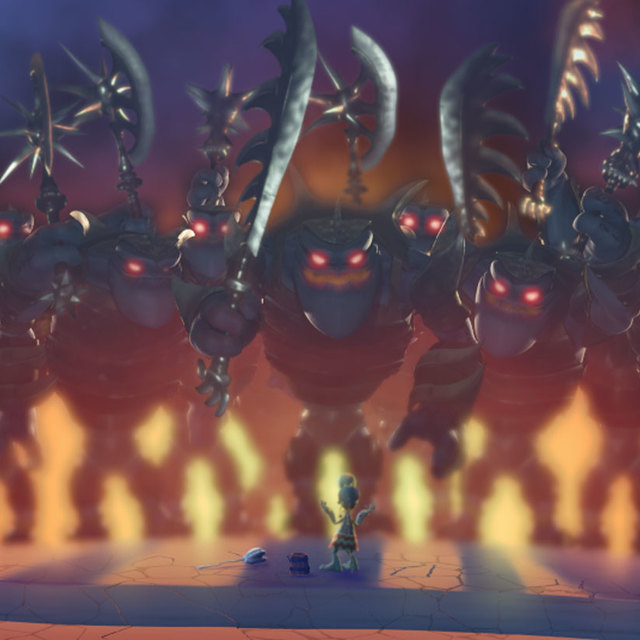