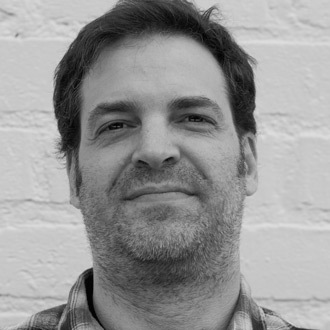 A veteran of various game studios, Mauricio has a deep understanding not only of the art of animation but the craft of acting as translated through the visual medium. As president of his own studio, he also handles multiple aspects of production and management.