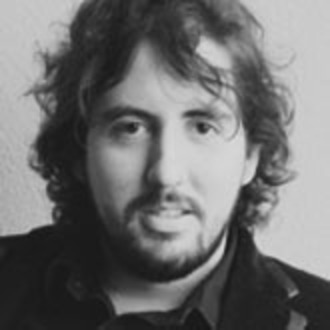 Miguel has a varied career working for some of the world’s leading film and visual effects studios, showcasing his talents as a visual effects artist, modeler and creature designer on over twenty games and feature films. Taking these skills further, he has begun his own directorial short film projects, handling everything from design to production. 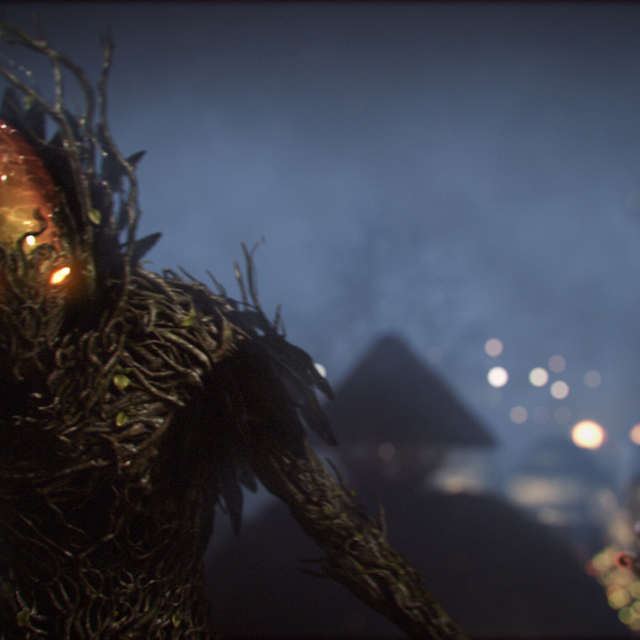 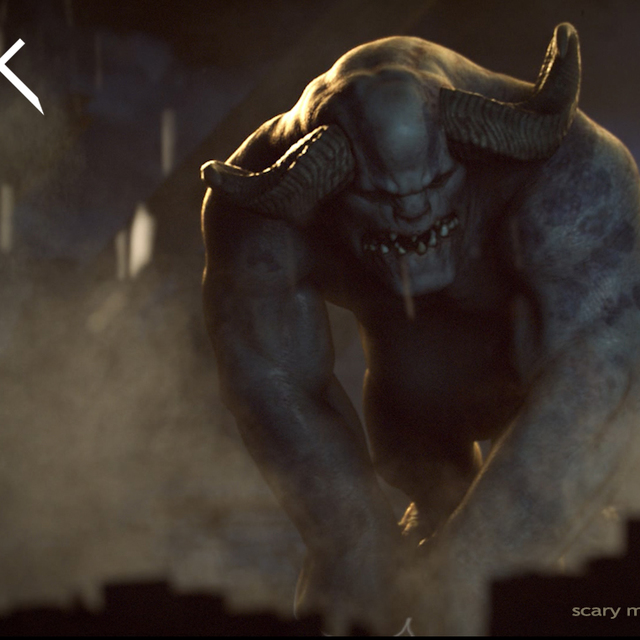 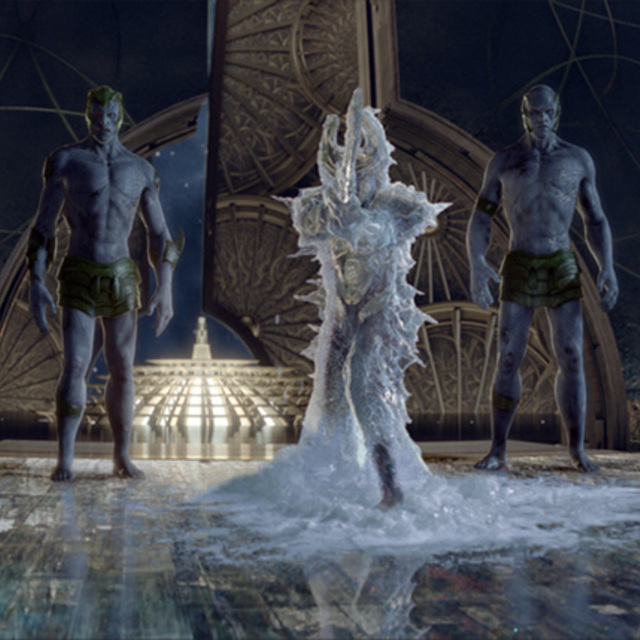 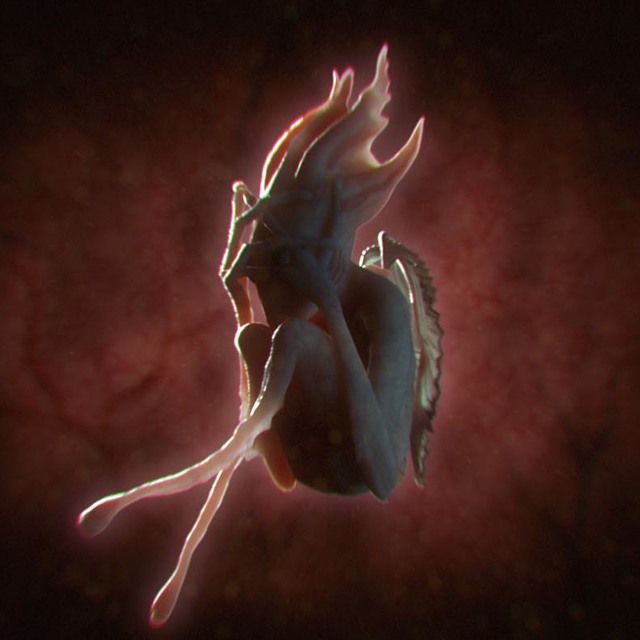 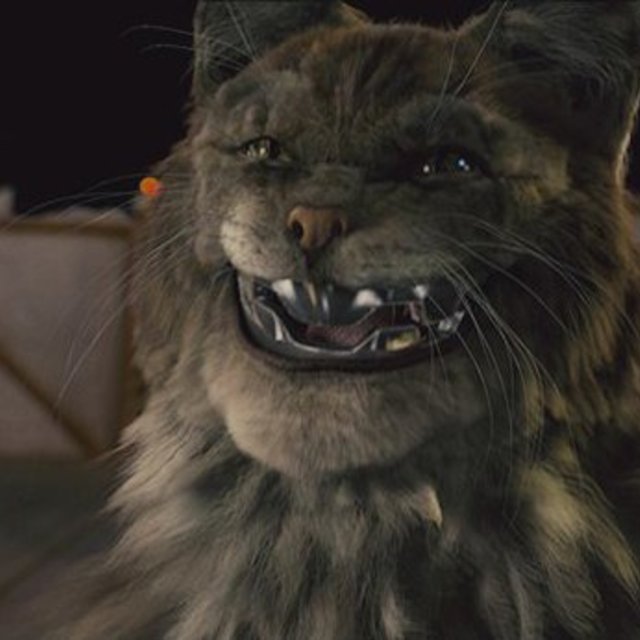 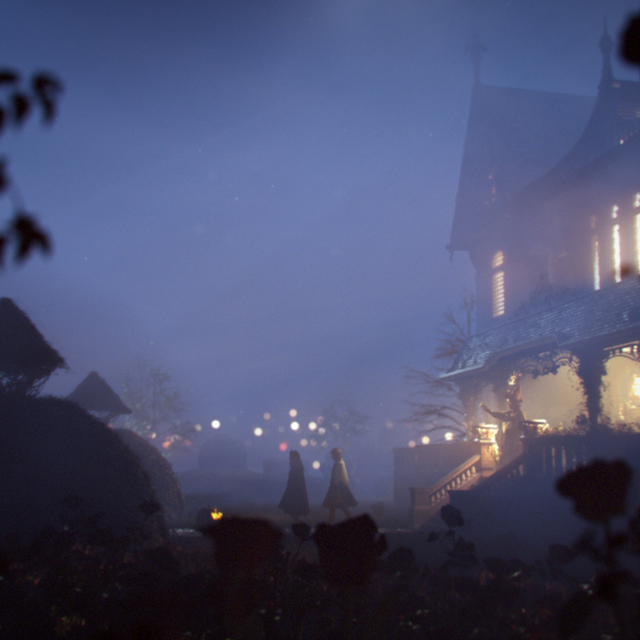 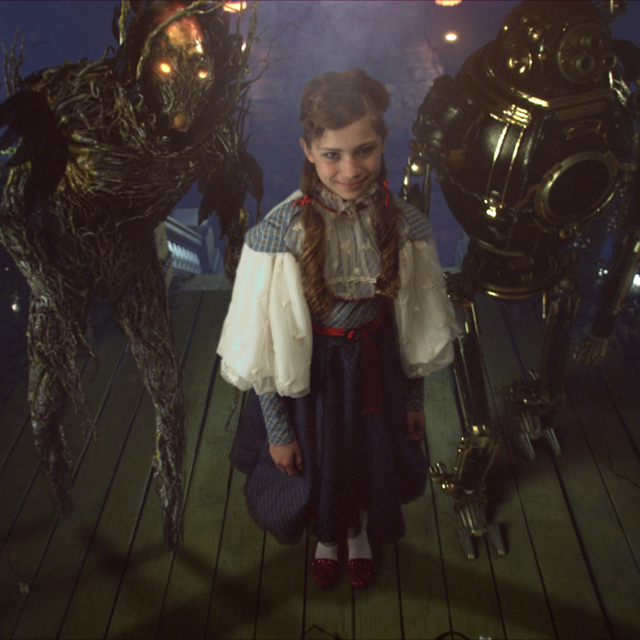 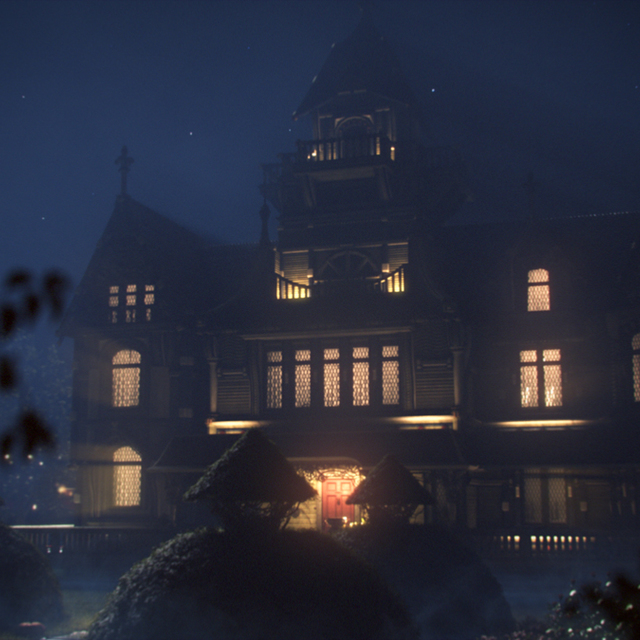 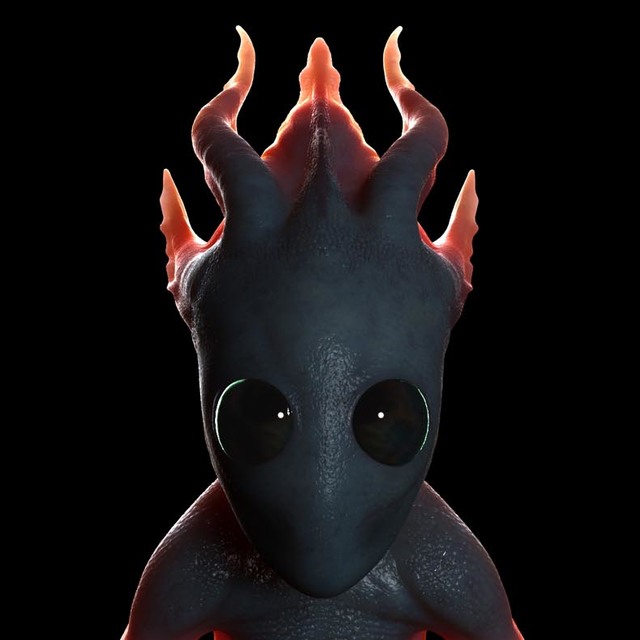 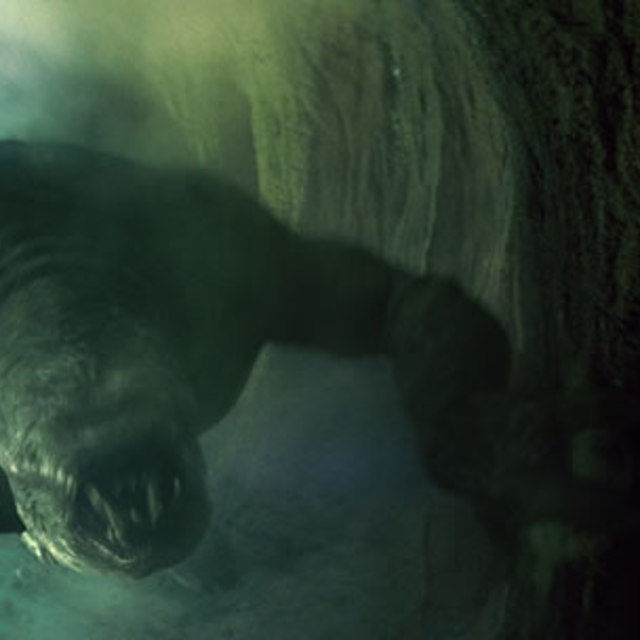 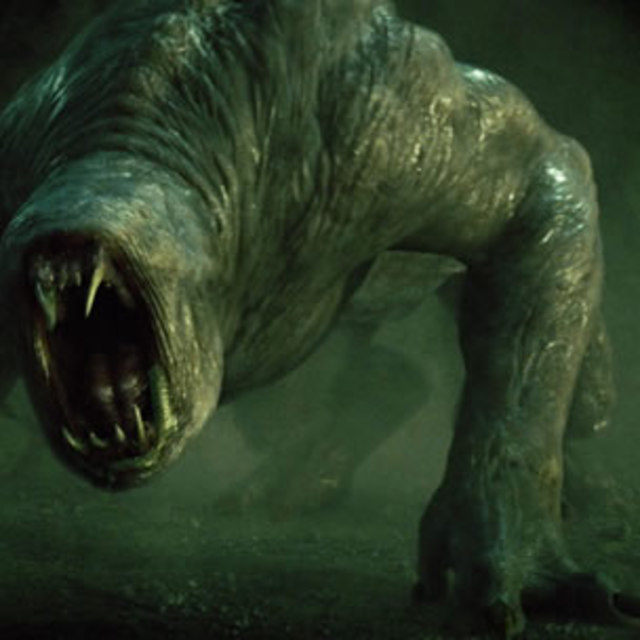 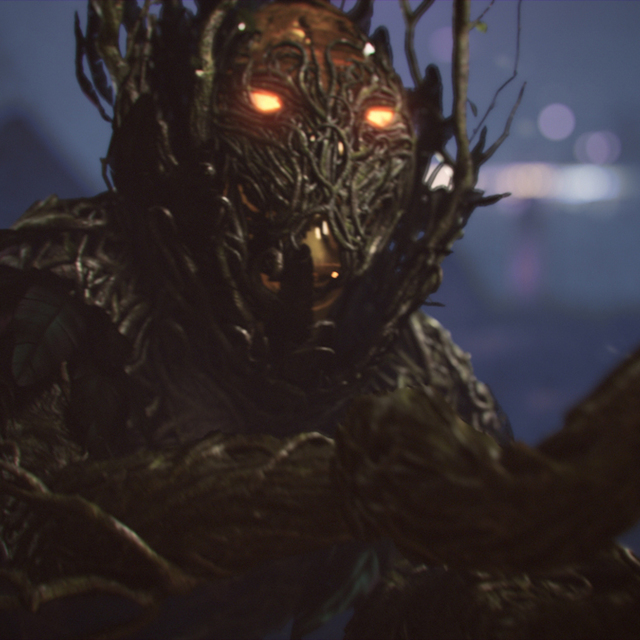