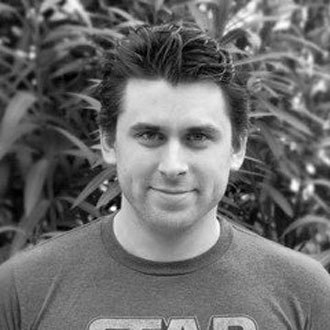 Jay is a Model Supervisor at Industrial Light and Magic, specializing in hard surface modeling, texture painting and look development. He has worked at ILM for seven years, and has nine years of experience as a modeler. His credits include The Mandalorian, Millennium Falcon: Smuggler's Run, Rogue One, Star Wars: The Force Awakens, and Transformers: Age of Extinction. In addition to his work on feature films, Jay has worked on music videos, commercials, AAA games, and amusement park rides. He is also exploring physically based rendering, VR, game development, and 3D printing outside of work.